DES MOINES, Iowa (AP) — A giant Mega Millions lottery jackpot keeps getting larger as officials raised the massive prize to $1.28 billion on Friday, just hours before the next drawing. 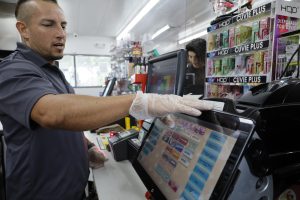 The giant jackpot remains the nation’s third-largest prize and is the result of 29 consecutive drawings without anyone matching all of the game’s six numbers. That last time someone hit the Mega Millions jackpot was April 15.

If no one wins the Mega Millions jackpot Friday night, lottery officials expect the prize will grow to $1.7 billion for the next drawing Tuesday, making it the nation’s largest lottery prize.

Before rushing out to spend $2 on a ticket, keep in mind that the odds of winning the Mega Millions jackpot are a staggering 1 in 302.5 million. 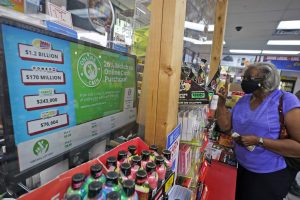 The estimated $1.28 billion prize is for players who get their winnings through an annuity, paid annually over 29 years. Nearly all winners take the cash option, which for Friday’s drawing is an estimated $747.2 million.

The jackpot is the latest focus of lotteries that have been conducted in the U.S. and around the world for centuries.

Across the U.S., state lottery systems use lottery revenue to boost education, tourism, transportation and much more. With the big Mega Millions jackpot, state officials are hoping increased national interest in securing the top prize will result in more funding for their own causes. 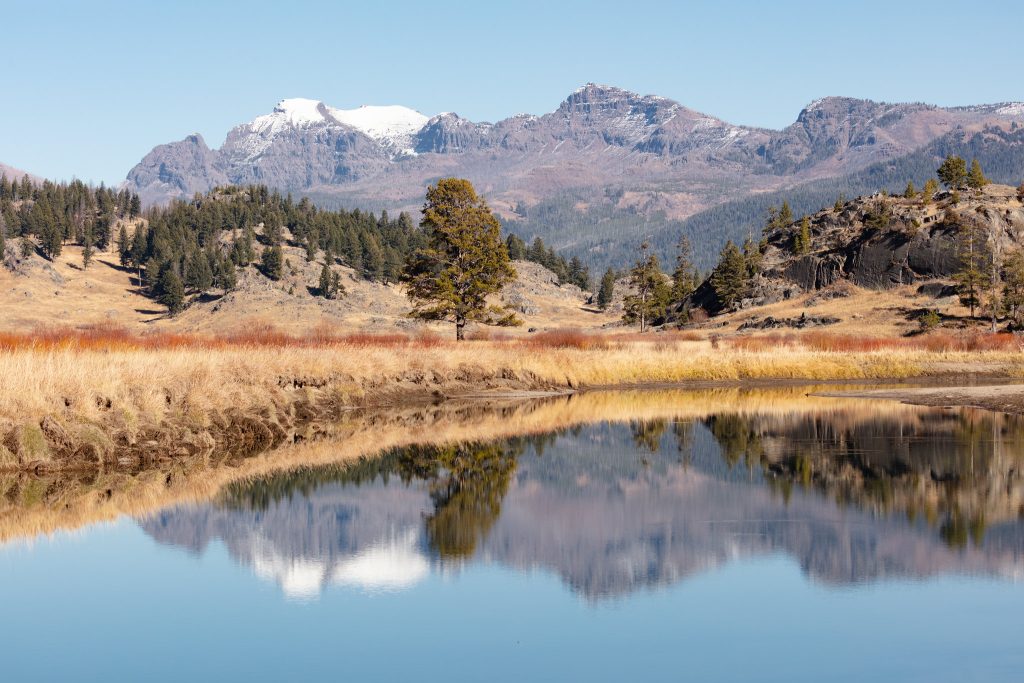 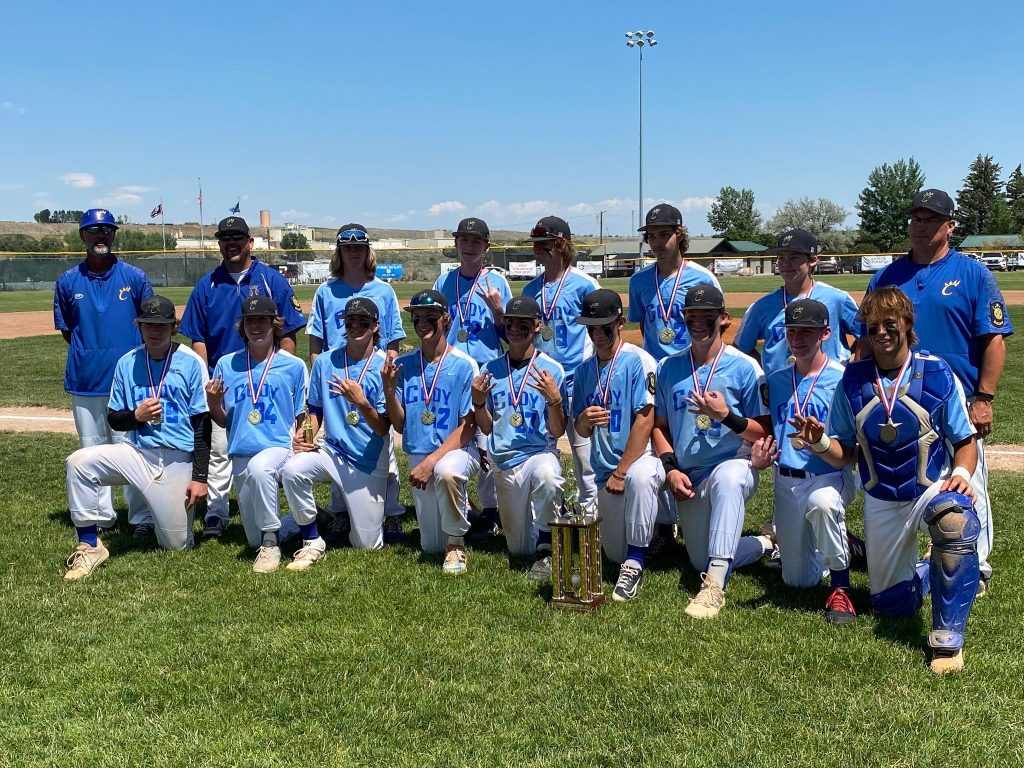