1% Tax Still Applies for Purchases Made Before April 1

Although the special purpose tax is set to expire at the end of March, the Park County Treasurer advises residents to be aware of a caveat in the tax law.
The one penny tax was put into place at the beginning of 2017, after voters narrowly approved the option during the 2016 general election. The money generated from the tax went to specific infrastructure projects within the county, such as sewer upgrades and road improvements.
But Treasurer Barb Poley pointed out that for people making major purchases in the first three months of the year, even if they pay the tax after April 1st, they will still need to pay the extra penny per dollar if the item was bought before the tax expires.

Poley has reported that the income generated from the tax was collected faster than they originally anticipated, and projects that the $13.68 million-dollar goal will be reached by the middle of March. 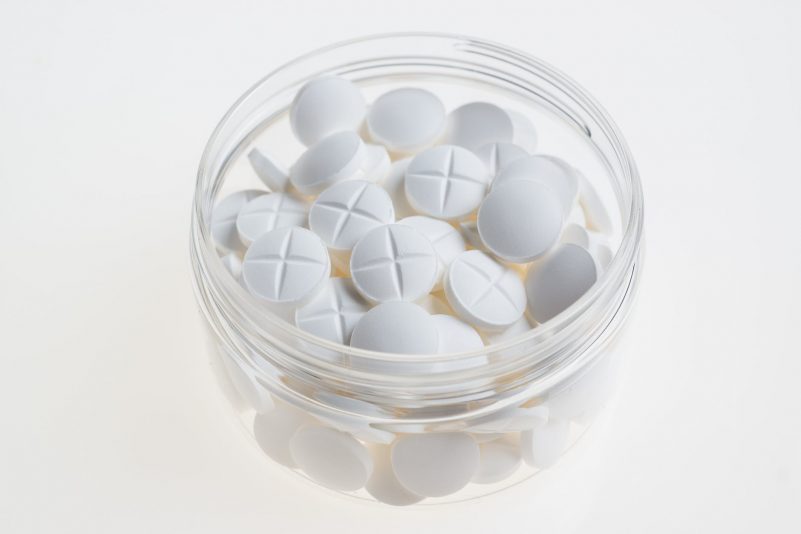 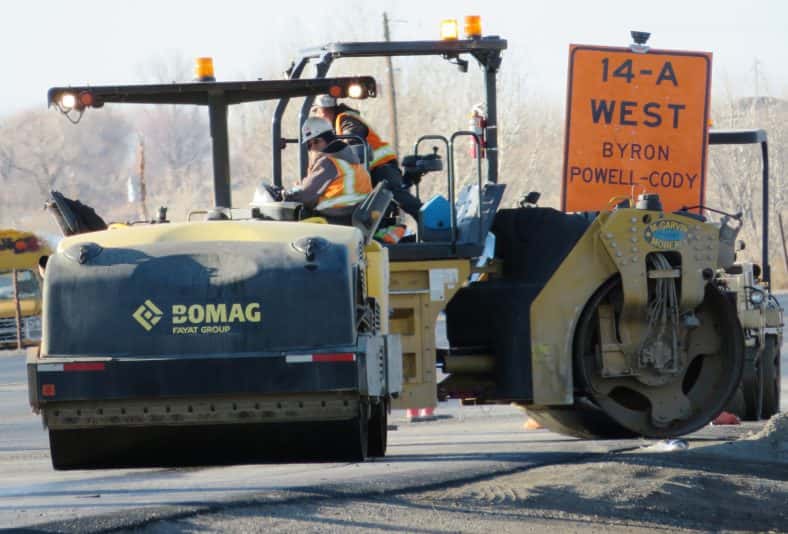