Once again, the weather is delaying the massive concrete pour down 17th Street Hill.

Winter weather has forced the rescheduling of the large downhill concrete pour planned on the Greybull Hill. WYDOT and S&S Builders of Gillette announced the delay Monday morning.

Dry weather with a minimum temperature of 40°F and winds less than 20 mph are required for the concrete to be poured and set correctly. Monday saw morning snow, a high of 36°F, and winds as high as 63 mph.

The new date for the Sheridan Avenue concrete pour is Thursday, April 1.

2021 has been difficult for construction crews and their schedule, with numerous weather-related delays.

The original plan was to begin Phase 3 of the Sheridan Avenue rehabilitation project on February 16. Construction didn’t start until March 1.

Now, the concrete pour has been rescheduled twice due to precipitation and cold snaps. Fifty trucks and 500 cubic yards of concrete are on standby until later this week.

When the pour commences, one-way traffic with flaggers will be utilized around the work zone. Drivers can anticipate delays Thursday and Friday.

Until then, work continues. Concrete slab replacement, curb and gutter, double gutter, sidewalk, and A.D.A. upgrades from Central Avenue to Alger Avenue on the west half of 17th Street will continue, regardless of concrete.

S&S Builders will also replace damaged sidewalks and curb and gutter at several locations: at the intersections of Sheridan Avenue and 14th Street, 16th Street, and Beck Avenue. Other miscellaneous places will also be replaced.

Weekly updates continue to be held every Tuesday at 9 a.m. Their new location is the northwest corner of 17th and Central Avenue.

Our Wyoming Life: What to Expect when Expecting a Calf (VIDEO) 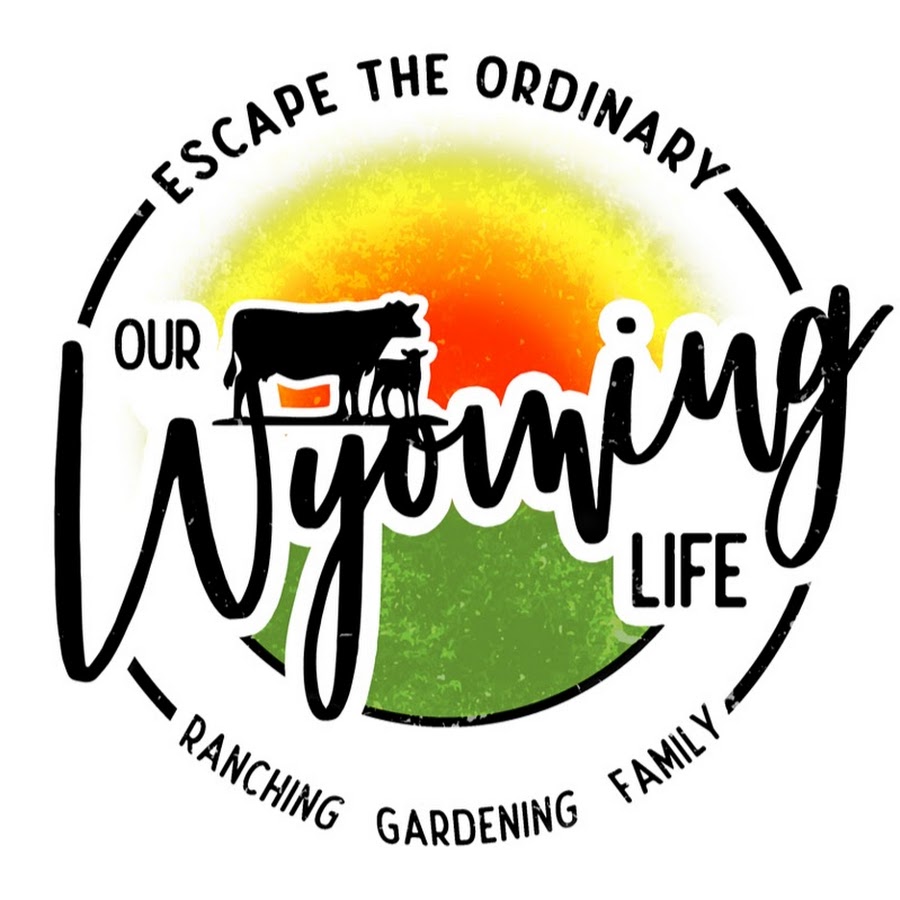