Employees at a Trader Joe’s supermarket in Massachusetts on Thursday became the latest workers at a major company to approve a labor union. 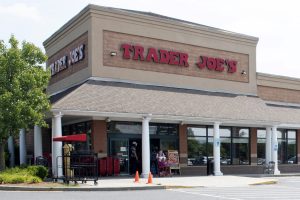 A shopper pushes a cart from the Trader Joe’s supermarket on Thursday July 28, 2022, in Hadley, Mass. Employees at the store on Thursday became the latest workers at a major company to approve a labor union. The store in Hadley is the first Trader Joe’s with an employees union. (Carol Lollis/The Daily Hampshire Gazette via AP)

The store in Hadley, about 80 miles (129 kilometers) west of Boston, is the first Trader Joe’s with an employees union, although workers at two other company locations have initiated unionization efforts.

The union vote, counted by National Labor Relations Board agents in front of witnesses from management and employees, passed 45-31 with one void. Eighty-one store workers — called crew members or merchants in company lingo — were eligible to vote.

“This victory is historic, but not a surprise,” the tweet said. “Since the moment we announced our campaign, a majority of the crew have enthusiastically supported our union, and despite the company’s best efforts to bust us, our majority has never wavered.”

The company has seven days to file an objection. A company spokesperson did not indicate whether there would be one. The company already has among the best package of pay, benefits, and working conditions in the grocery store business, the spokesperson said.

“We are prepared to immediately begin discussions with union representatives for the employees at this store to negotiate a contract,” the statement from Nakia Rohde said. “We are willing to use any current union contract for a multi-state grocery company with stores in the area, selected by the union representatives, as a template to negotiate a new structure for the employees in this store; including pay, retirement, healthcare, and working conditions such as scheduling and job flexibility.”
Organizers at the store launched the effort in May in an open letter to company CEO Dan Bane citing concerns about pay, benefits, and safety. 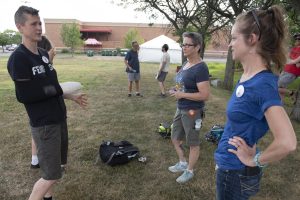 Trader Joe’s supermarket employees Maeg Yosef, Adelaide Petrin and Sarah Yosef, from left, gather after a union vote, Thursday, July 28, 2022, in Hadley, Mass. Employees at the store on Thursday became the latest workers at a major company to approve a labor union. The store in Hadley is the first Trader Joe’s with an employees union. (Carol Lollis/The Daily Hampshire Gazette via AP)

Now that the union has been approved, the next step is putting together a negotiating committee to hammer out a contract with the California-based company, which has about 530 stores nationwide.

“We must embrace this challenge head on, together, and negotiate a contract that reflects the values Trader Joe’s has long claimed to espouse,” the union said in its tweet.

Trader Joe’s United is an independent union and not affiliated with a larger existing union, although organizers have received administrative and legal help from established unions, 18-year Trader Joe’s employee Maeg Yosef said.

Workers from at least two other Trader Joe’s locations have initiated unionization efforts. Employees at a Minneapolis location have a union vote scheduled for Aug. 11 and 12, while the United Food and Commercial Workers Local 7 on Tuesday filed a union election petition with the National Labor Relations Board on behalf of crew members at a Boulder, Colorado store.

The Trader Joe’s workers are part of a nationwide wave of employees at major companies who have or are attempting to unionize in an effort to secure a bigger say in their work conditions and compensation.

Workers at multiple Starbucks coffee shop locations across the country, as well as employees at Amazon, Apple and REI are among those who have joined unions in the past year.

During the first nine months of the 2022 fiscal year, from Oct. 1 until June 30, union representation petitions filed at the National Labor Relations Board have increased 58% compared to the first three quarters of the previous fiscal year, the agency said this month.

Before the vote took place, Trader Joe’s management engaged in what Yosef called “classic union-busting” tactics, including hiring a law firm specializing in fighting unionization to try and talk employees out of approving a union. 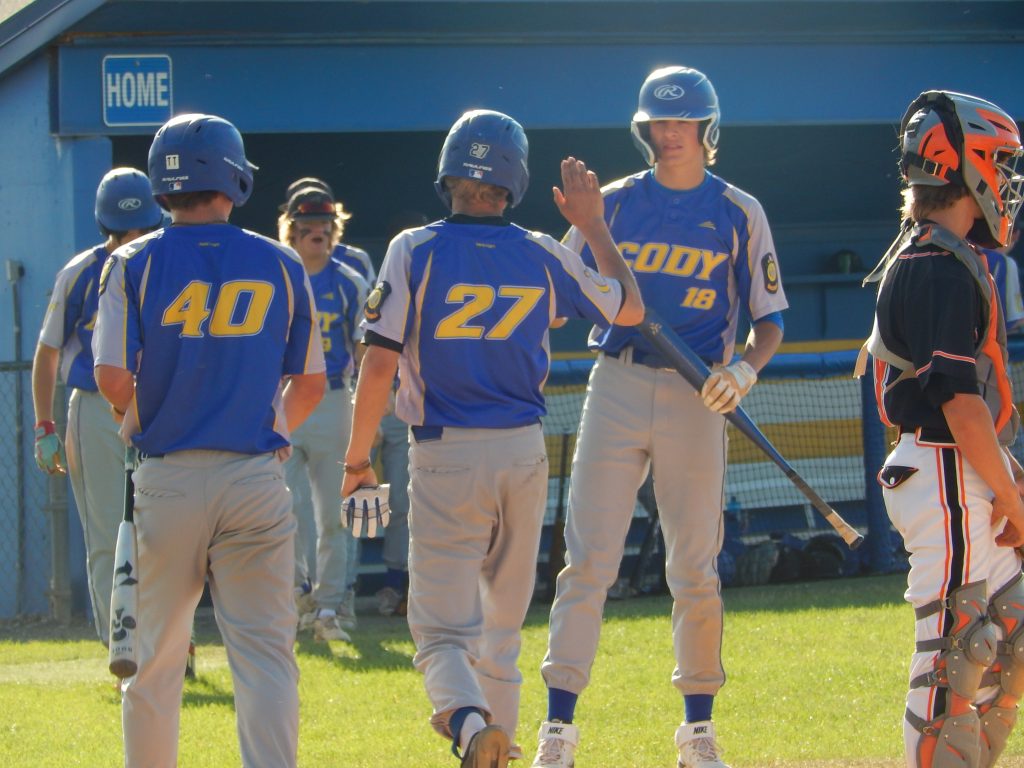