Taking a look at how the rest of the Wyoming High School Football State Championships played out.

All games were played at War Memorial Stadium in Laramie.

Little Snake River defeated Burlington by a final of 55-8 to claim their second starlight State Title.

Big Horn claimed the championship with an 8-7 come from behind victory.

It was Sheridan over Cheyenne East 34-23 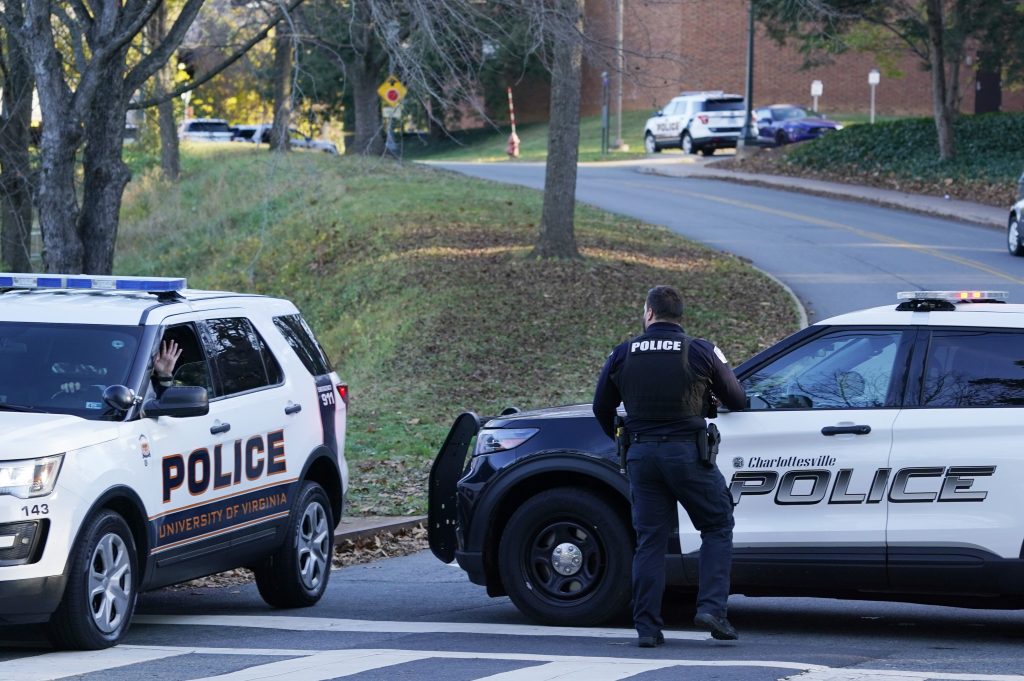 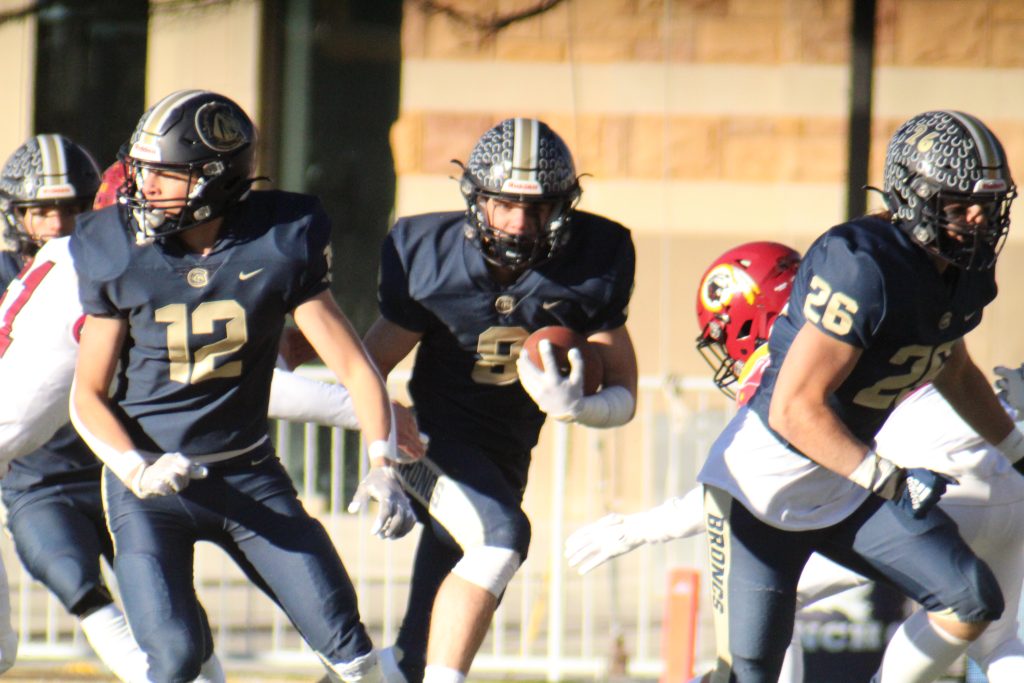