Another grizzly bear has been moved out of Cody.

This past weekend, an adult male grizzly was moved from private property near the South Fork to the Camp Creek drainage, 30 miles northwest of Cody. The bear was showing signs of habituated behavior. While that isn’t necessarily a sign that would threaten human safety, it might have been a source of human-grizzly conflict in the future. So, Wyoming Game and Fish and Shoshone National Forest officials jointed decide to move the bear elsewhere.

This is the 4th major grizzly incident in Wyoming this year, the 3rd incident in Cody, the 2nd bear relocated, and all in one month. Relocation is an option used to manage the bear population and minimize the risk of conflict between bears and people. If relocation is warranted, the selection of a relocation site is determined taking into consideration the age, sex, and type of conflict the bear was involved in as well as potential human activity in the vicinity of the relocation site.  Wyoming Game and Fish reminds all residents of grizzly country that dangerous bears are not released back into the wild.

Everyone is reminded that a key factor in reducing conflict is containing and reducing grizzly attractants, mainly food sources like food items, garbage, horse feed, bird seed, and others that a foraging bear might like to munch on. 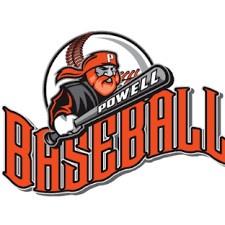 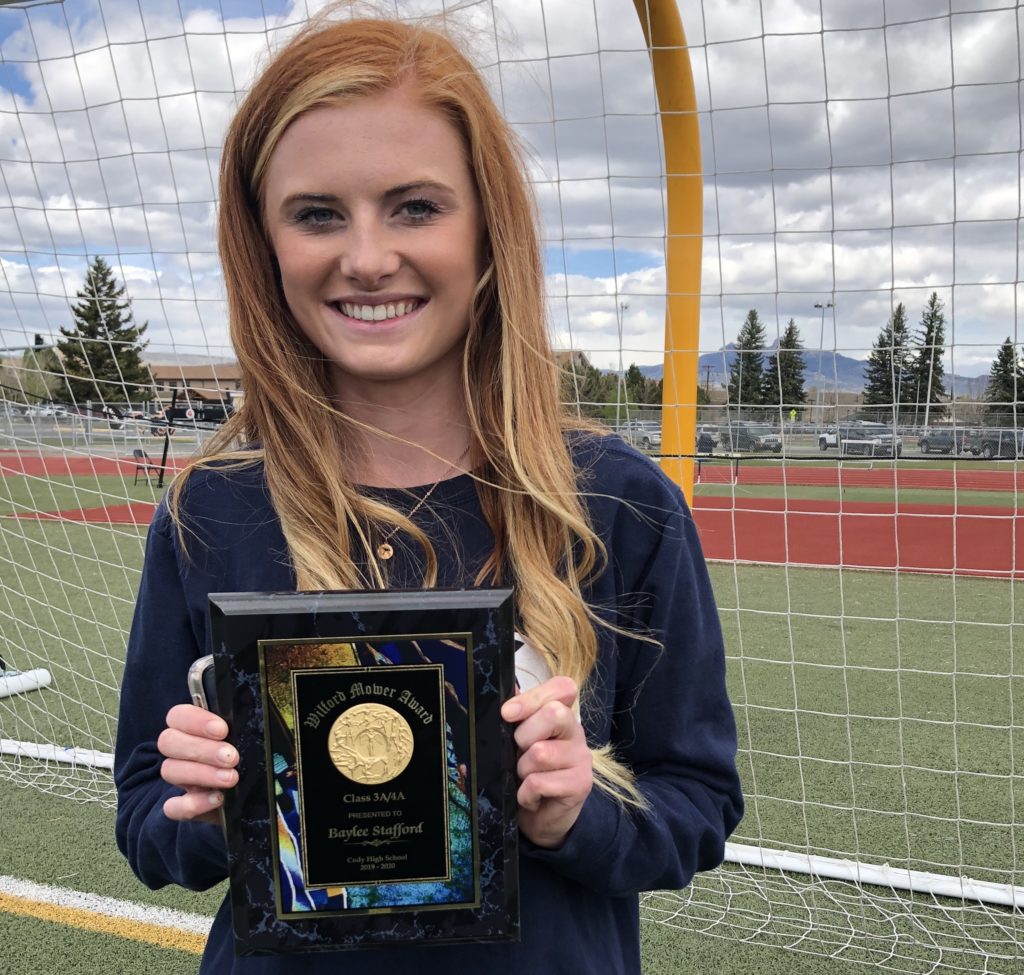