On Tuesday, Sept. 20, the White House released state-by-state data on how the Biden Administration’s plan for student debt relief will benefit borrowers in all fifty states, Washington, D.C., and Puerto Rico.

In August, President Biden announced his Administration’s plan to give working and middle-class Americans more breathing room by providing up to $20,000 in debt relief to Pell Grant recipients and up to $10,000 to other borrowers. The Biden Administration expects over 40 million borrowers to be eligible for its student debt relief plan, and nearly 20 million borrowers could see their remaining balance discharged. 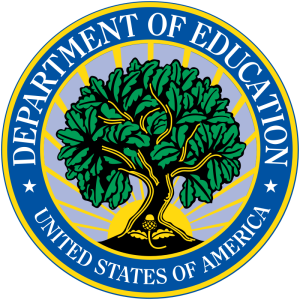 The Biden Administration’s student debt relief plan will help 40 million borrowers and families recover from the pandemic and prepare to resume student loan payments in January 2023.

Nearly 90% of relief dollars will go to those earning less than $75,000 annually. Furthermore, no relief will go to any individual or household in the top 5% of incomes in the United States.

Over 70,000 Wyoming residents are eligible to benefit from student loan forgiveness.

Wyoming has the fewest eligible borrowers of all 50 states. Not surprising, as Wyoming remains the least populated state in the nation.

Governor Mark Gordon is one of 22 governors who signed a letter to President Joe Biden. The letter called on him to withdraw his plan for student debt relief, saying it “rewards the rich and punishes the poor” and will harm the middle class.

In the coming weeks, the Department of Education will release additional details on how individuals across the country can benefit from the Administration’s student debt relief plan. 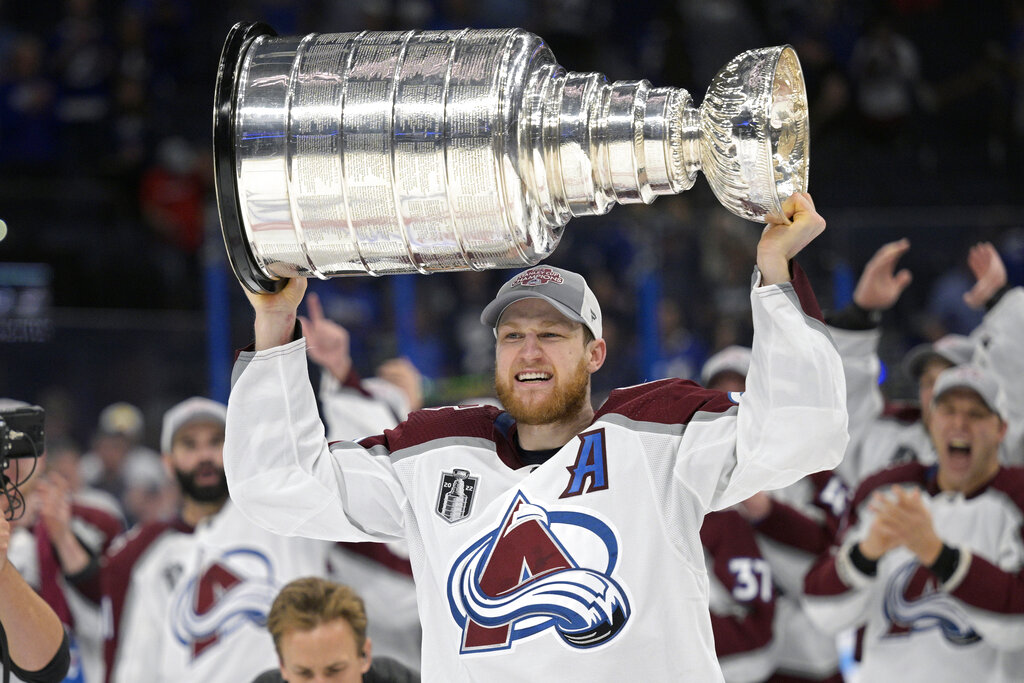 KODI Poll: Should Wyoming Have a Film Incentive Program? 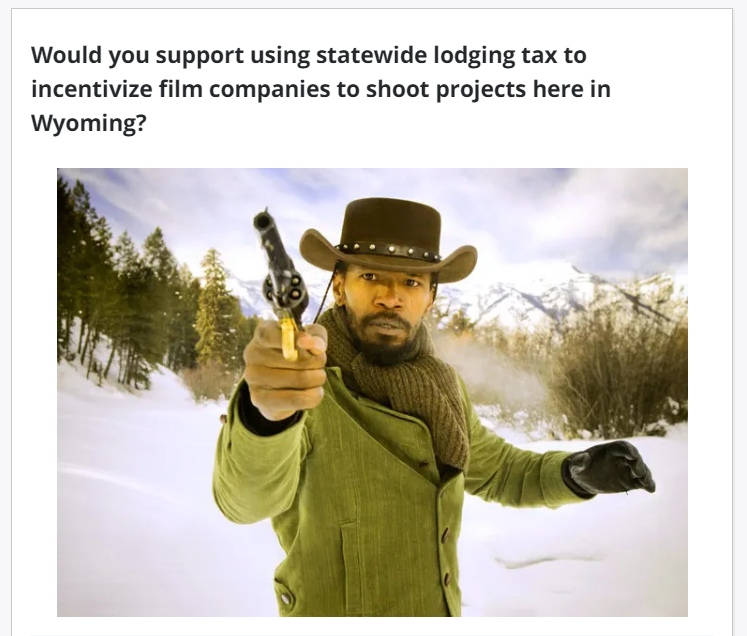