On Monday, the Wyoming High School All-State and All-Conference Soccer awards were released.

Taking a look at what Cody and area athletes were awarded post-season accolades.

Starting with the girls, Cody’s Izzy Radakovich was awarded All-State/All-Conference as a goal-keeper.

Earning All-State/All-Conference for the Fillies as defenders were Brittan Bower, Jessa Lynn and Reece Niemann. 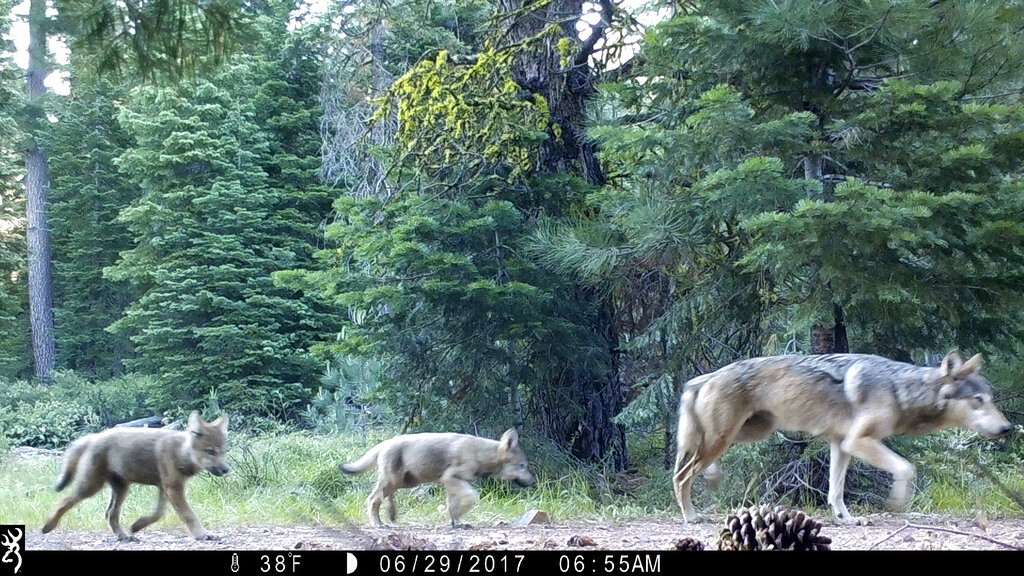 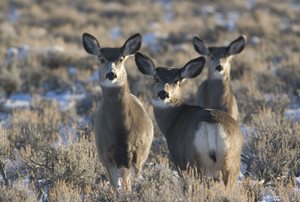