Yellowstone National Park is trying to increase the number of people carrying bear spray, and Jeff Bridges wants to help.
The actor and part-time Montana resident joins the “A Bear Doesn’t Care” campaign, which began in 2016, by appearing in a new poster stressing the importance of safety in bear country.
In 2016, data collected by park scientists revealed that 52 percent of backpackers and 19 percent of day hikers were carrying bear spray. Those numbers represented a five percent and an eight percent increase respectively since 2012.
Superintendent Dan Wenk says that they are encouraged to see an increase in hikers carrying bear spray, but there are still many people choosing to put themselves and park bears at risk.
The campaign supplements the park’s ongoing bear safety education program, which encourages people to be alert, make noise, hike in groups of three or more, and not run if they encounter a bear. Using bear spray is the last line of defense after following all other recommendations. 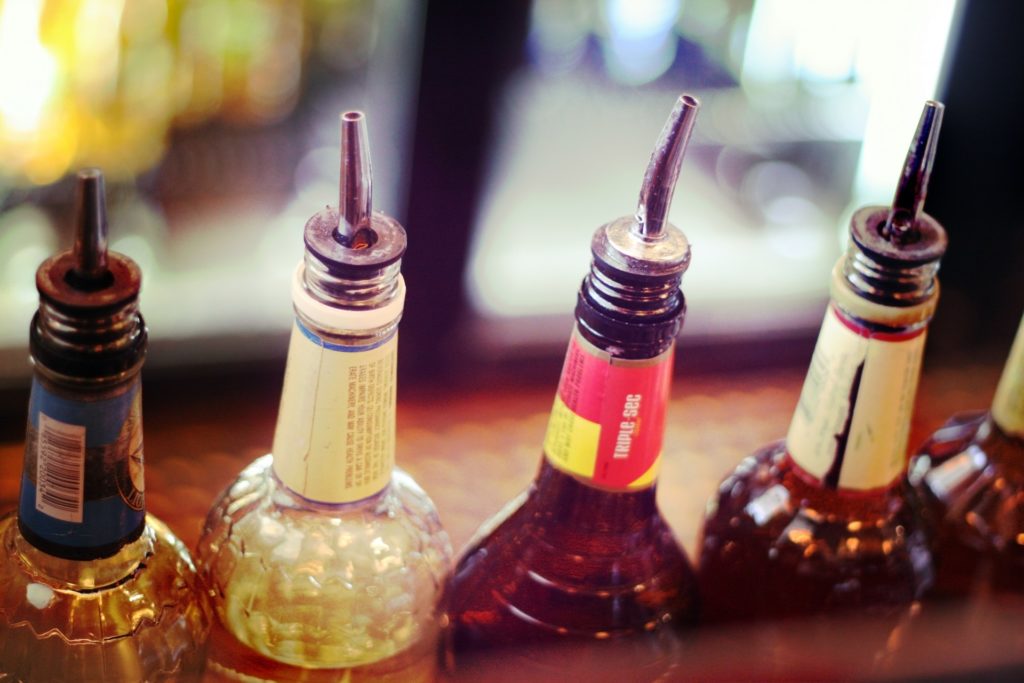