The Cody Golf Teams concluded their 2022 season at the 3A State Tournament over the weekend.

The Fillies would finish 4th place overall while the Broncs took 6th.

Adelie Hall would lead the way for the Fillies as she finished in 6th place individually (190). The 6th place finish earned Adelie All-State honors.

Talon Couture was the low man for the Broncs with a 2-day total of 173.

Erika Cook, of Lovell, would win the girls individual title with a 156.

Parker Paxton, of Riverton, won the boys individual title with a 137. 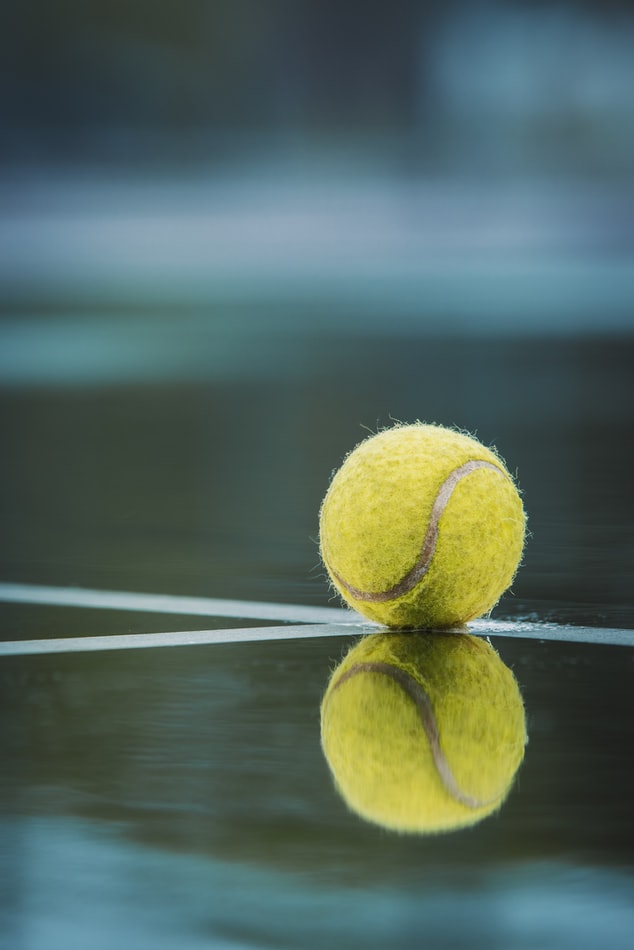