Post-season accolades are starting to trickle in for Cody and area athletes as both the Wyoming High School Nordic Ski and Wrestling seasons came to a close over the weekend.

Today, a look at all the Cody and area athletes that have earned All-State honors.

Starting off with Nordic Skiing: The Broncs Marshall Brookins is the lone Cody Cross Country Skier to earn All-State. Congratulations goes out to Brrokins, seeing all his hard work pay off!

Over on the mats, Cody and area athletes represented well. One must have finished top two in their weight class to earn All-State.

Starting off with a look at Cody. The Broncs had three grapplers earn All-State and they are Grayson Beaudrie, Jace Grant and Trey Smith.

Other area grapplers, from Class 3A, earning All-State include:

Area Grapplers earning All-State, in Class 2A, are:

And a congratulations, also, goes out to Lyman’s Sefton Douglass and Pinedale’s Cody Phelps who earned their fourth all-state award of their careers. Both won their fourth state championship over the weekend becoming just the 25th and 26th wrestlers to win four straight state titles. 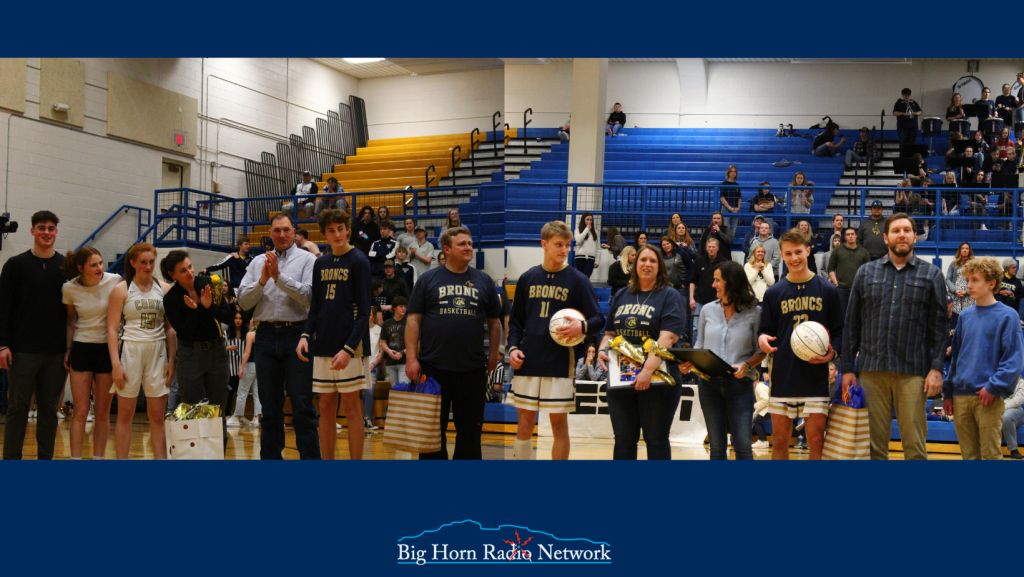