When asked what prompted her decision to run for office, Johnson says, “like many responsibilities I have taken on throughout my working career, people have recognized my strengths and have encouraged me to take on challenges and expand my responsibilities.” 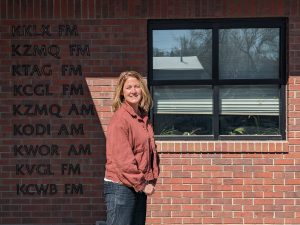 Johnson graduated from Meeteetse high school in 1993 and in 1998 she completed a BA in Biology at the University of Jamestown in North Dakota. Johnson has an extensive background in local and municipal management. In 2008, she earned the title of Certified Municipal Clerk through IIMC (International Institute of Municipal Clerks), and in 2017 she became a Master Municipal Clerk.

She’s held administrative positions in the Meeteetse Fire District, and she worked as a Swimming Pool Instructor for the Meeteetse Recreation District for a time.

Recently, Johnson has been employed as a Clerk-Treasurer by the Town of Meeteetse where she has been involved in organizing and controlling administrative processes, directing daily town operations, managing Meeteetse’s budget, developing strategic town planning, and more.

Johnson is well-known around Park County as the head coach of a youth girl’s hockey team, the Ice Cats. In 2014, Johnson started out helping coach the girl’s team. By the end of the season, she was the head coach.

“My coaching career helped me prepare for the next steps with growth in my leadership skills and my communication,” Johnson explains.

Under Johnson’s leadership, the Wyoming Amateur Hockey Association U19 girls’ division was dominated by Park County for years. The Ice Cats were upset in 2020 when the Jackson hockey team finally defeated the defending champions.

Regarding her coaching experience, Johnson said, “Every year from the beginning of my tenure with the girls’ team, we set goals, refocused our goals throughout the season, and I strived to create a hockey family culture.”

Johnson is fully armed with motivational phrases and tips. She uses these insights from her coaching career to drive her own life as well. Johnson champions “selfless acts,” being “yourself” and always thinking of “the big picture.”

In terms of Park County, Johnson cares about public land saying, “Park County is 85% public lands…it’s important to continue to build and maintain relationships with the entities involved.” 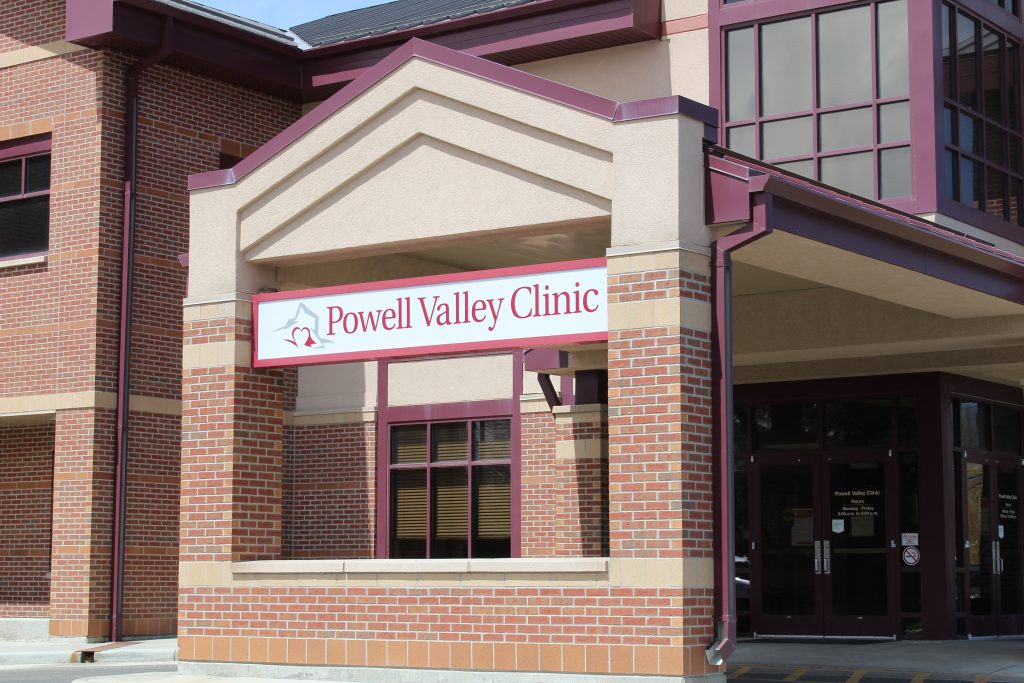