Another day, another grizzly relocation – this time an adult male was from Thermopolis was released in a popular relocation site in Shoshone National Forest.

Wyoming Game and Fish has dealt with another grizzly bear captured within the Bighorn Basin. And, once again, the bear has been released in a remote area where further conflict is unlikely.

The bear in question – an adult male – was captured for cattle depredation on private lands near Thermopolis. In conjunction with the U.S. Department of Fish and Wildlife, the grizzly was released in the Fivemile Creek drainage, 47 miles west of Cody. 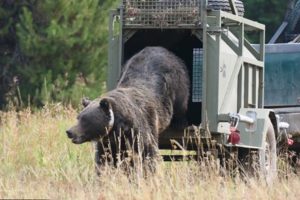 This is the sixth grizzly captured and relocated within the Bighorn Basin in 2021 – all of them relocated somewhere in Park County.

Five other grizzlies have been captured and relocated by Wyoming Game and Fish this year. All of them were relocated to various wilderness areas in Shoshone National Forest.

This latest bear is also the third to be released in the Fivemile Creek drainage this summer.

According to Wyoming Game and Fish, drainage is specifically chosen as a relocation site “due to the lack of human presence.” In one instance – a grizzly relocated for eating animal feed – one of the perks of the Fivemile Creek drainage was the ability to release the bear behind a closed gate. 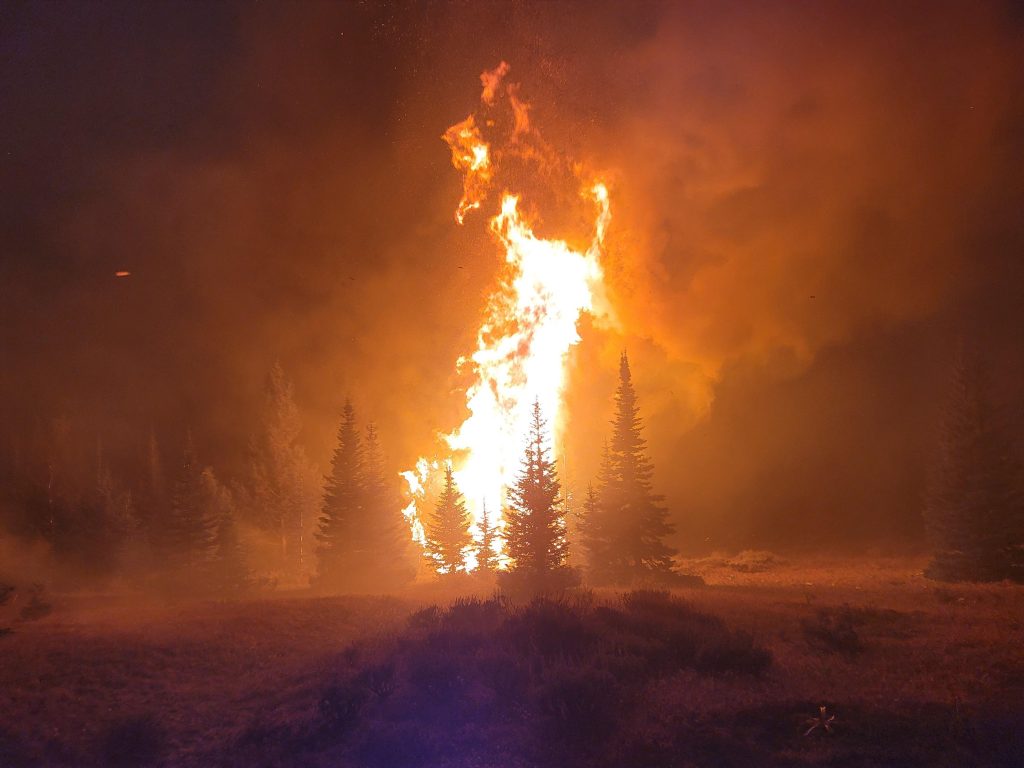 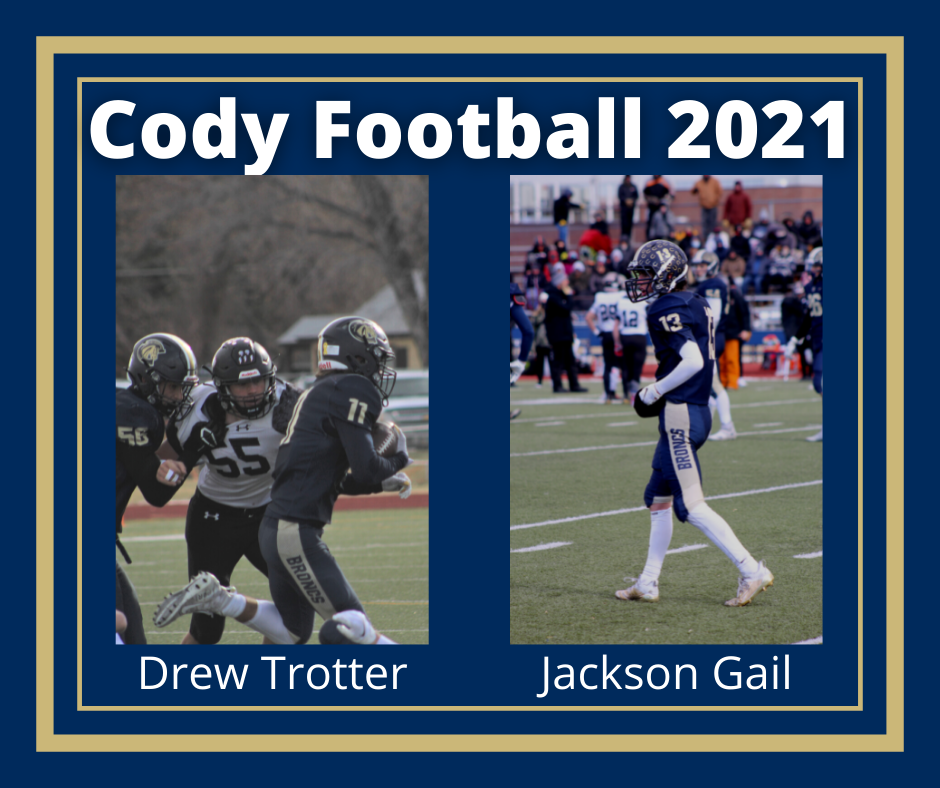