NEW YORK (AP) — Aubrey Plaza has a story she’s been meaning to tell — about the forgotten twin sister of Santa Claus.

The “Parks and Recreation” and “Black Bear” actress has a deal with Viking Children’s Books for “The Legend of the Christmas Witch.” Viking, an imprint of Penguin Young Readers, announced Wednesday that Plaza worked on the book with her creative partner Dan Murphy and with illustrator Julia Iredale.

“The Legend of the Christmas Witch,” in which Santa’s sibling Kristtörn seeks a little understanding, is scheduled for Oct. 12.

“This is a story that Dan and I have been working on for some time now and we can’t wait to introduce a character as fierce, independent, and headstrong as Kristtörn to readers this holiday season,” Plaza said in a statement. 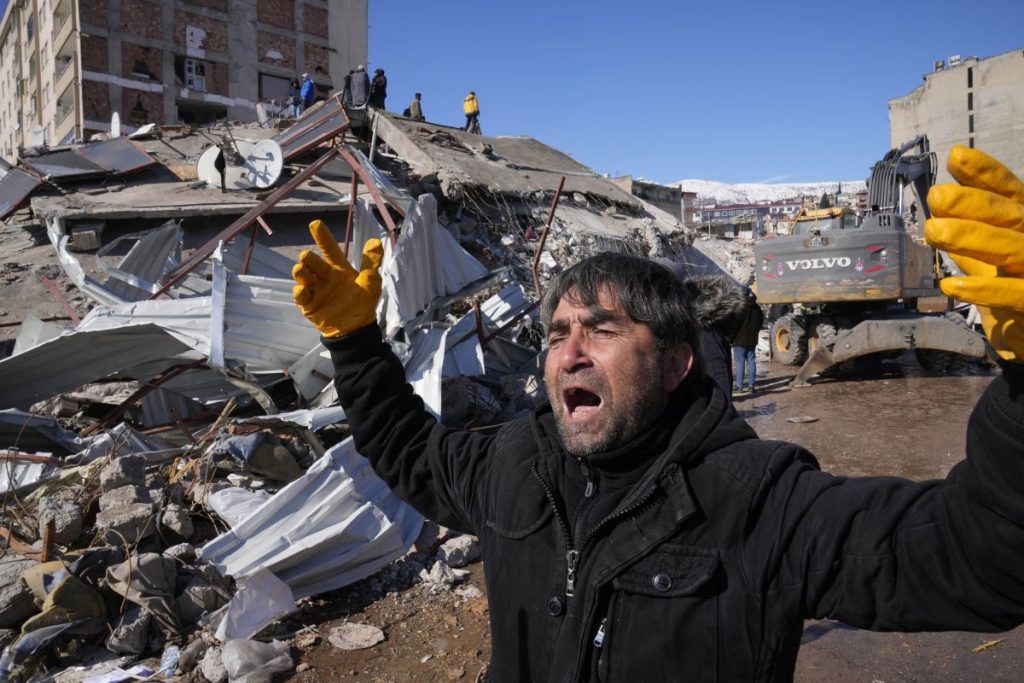 Jay-Z, Foo Fighters and The Go-Go’s nominated for Rock Hall 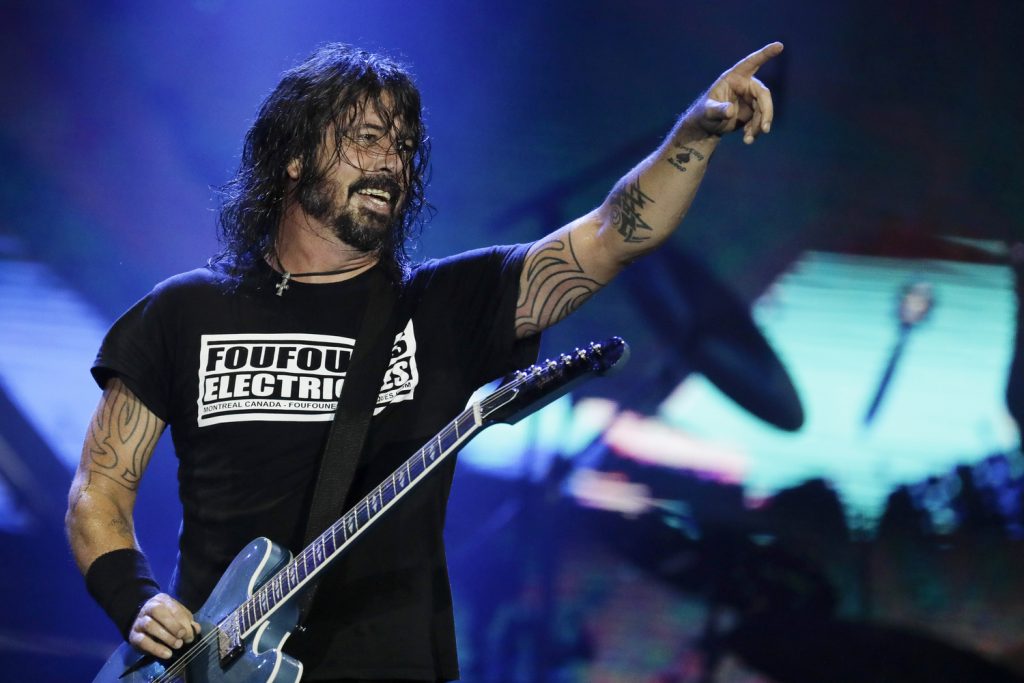 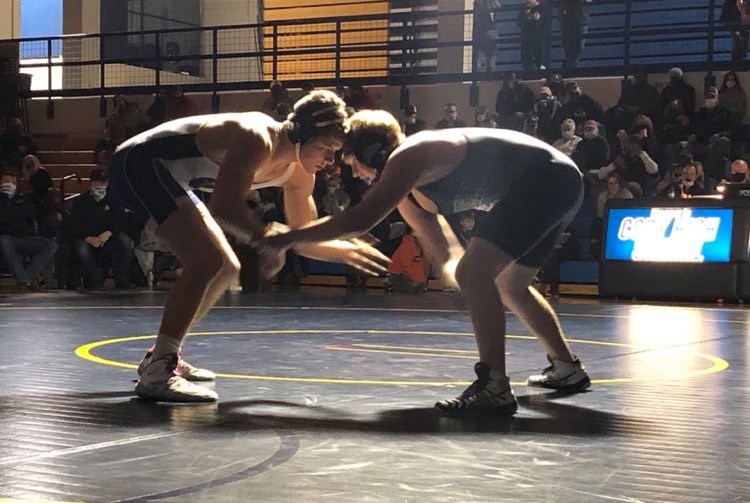