Barrasso Says High Prices Are "Entrenched In Our Economy"

After the Bureau of Labor Statistics reported on Thursday that prices have increased more than expected to 0.4 percent in September, Wyoming Senator John Barrasso is weighing in on how this rise is affecting Americans.  The Senate Republican Conference Chairman is warning that high prices are becoming “entrenched in our economy.”  That number is greater than the one forecasted by economic experts who incorrectly projected the Consumer Price Index (CPI) would increase only 0.3 percent. 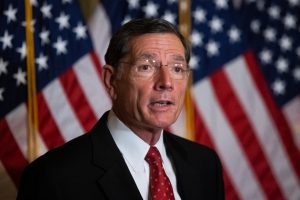 Barrasso mentioned that the inflation rate has risen 13.5 percent since President Joe Biden took office in 2021, adding, “High prices are not transitory. In under two years, Democrats have taken us from non-existent inflation to a 40-year high.”

Core CPI, which doesn’t take into consideration food and energy prices, rose up to 0.6 percent in September for a yearly gain of 6.6 percent.  That the highest it’s been since 1992.

Republicans, like Barrasso, used the new report to go after Biden and other Democrats, hoping to take the focus off abortion issues and focus solely on inflation with the mid-term elections less than a month away. “Too many Americans are living the nightmare of having to choose between buying gas they can’t afford, buying groceries they can’t afford and paying energy bills they can’t afford,” Barrasso said.

Senate Minority Leader Mitch McConnell’s office issued a statement pointing out that grocery prices have jumped a staggering 18 percent, dining out has increased 12 percent and energy prices have surged a whopping 45 percent.  Senate Dems had hoped that inflation would recede over the summer and not be a major issue before the November elections, but that’s not happening.  In fact, Treasury Secretary Janet Yellen announced in June of 2021 that inflation would drop down to at or below 3 percent by the end of last year.  She said, at the time, that inflation was driven by “transitory factors.”  Only admitting in June that she was wrong.

During a CNN interview, the Treasury Secretary said,” “I think I was wrong then about the path that inflation would take. There have been unanticipated and large shocks to the economy that have boosted energy and food prices and supply bottlenecks that have affected our economy badly that I didn’t at the time … fully understand.” 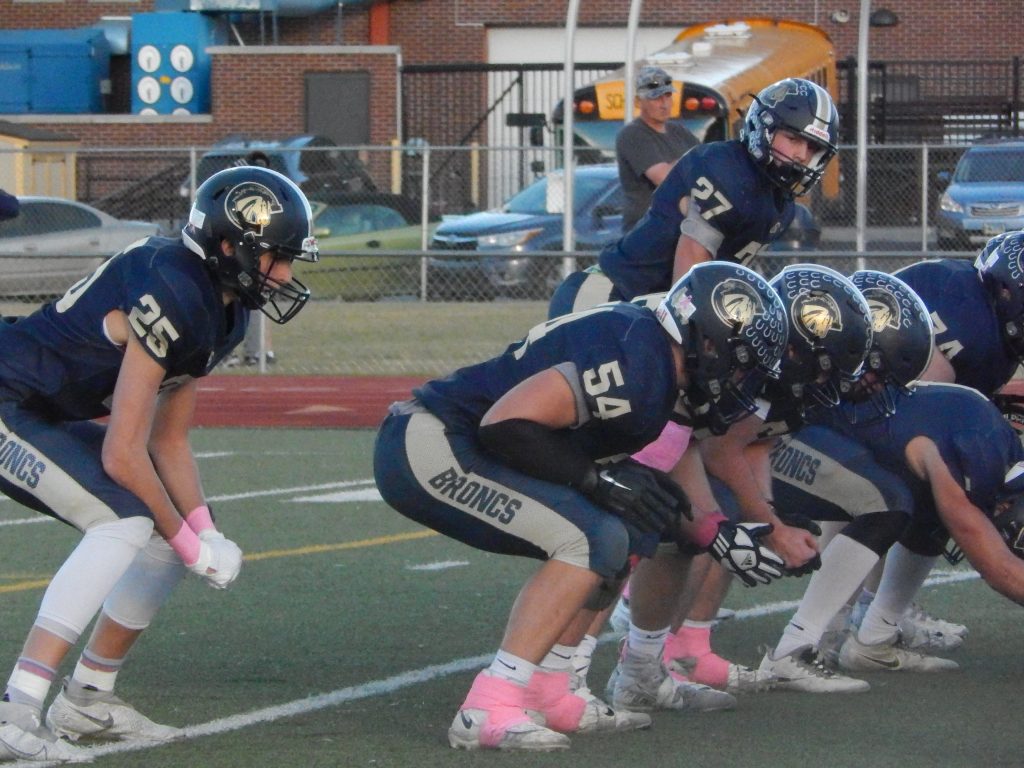 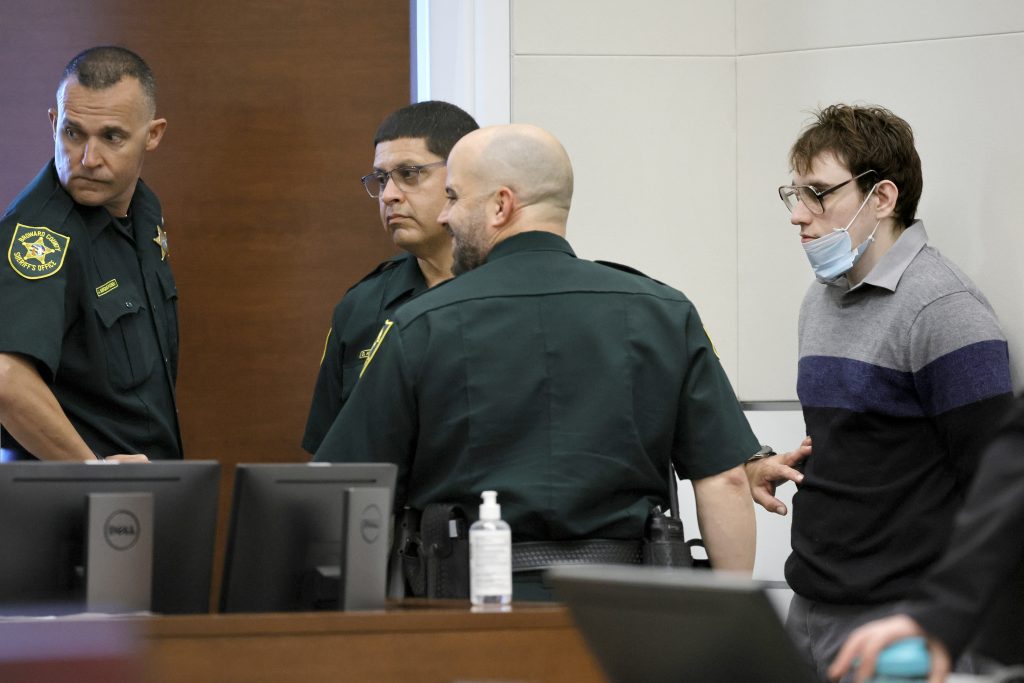