Basketball. Sometimes it’s about the match-up that will really get your blood flowing. I’m not talking about two good teams going head-to-head, although that’s always fun but when two star studded players get to go against one another. That was the case last weekend when Kennedi Niemann of the Cody Fillies was matched-up with arguably the best point guard in the state, in Rock Springs Brenli Jenkins. Now, Kennedi cherishes the match-up of any stellar point guard, she’s gone up against Emma Patik of Natrona and the talented back court of Sheridan but Jenkins is a different test. Prior to last Saturday’s game vs. Rock Springs I caught up with Kennedi to talk about that match-up. Here’s my full pre-game interview with Kennedi as well as Molly Hays, prior to the contest.

And here is Coach Wagner, pre-game:

Kennedi Niemann would drop in 19 points in the contest while holding Jenkins to 13 but it took Brenli 16 shots to get there. Kennedi Niemann and the Cody Fillies are back in action on Saturday hosting Powell for a 5:30pm start time. 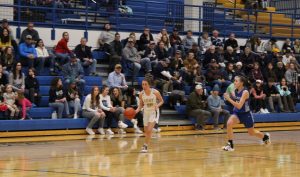 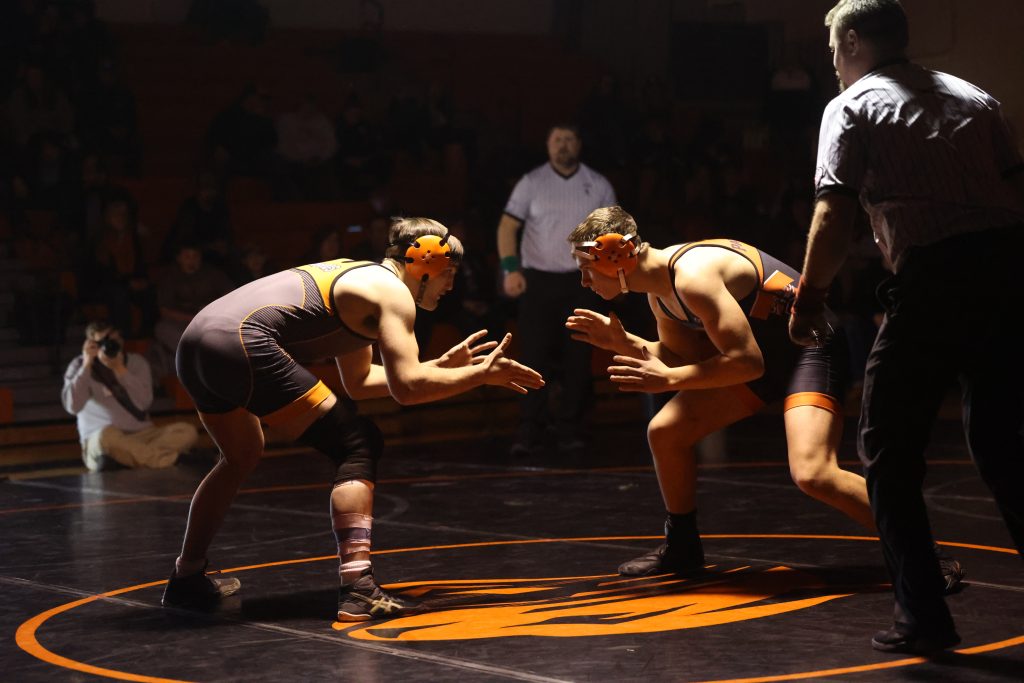