Its been a beary eventful year in Northwest Wyoming.

There’s been another grizzly incident this summer, this one on a grazing allotment of U.S. Forest Service land north of Pinedale. A grizzly who had been associated with killed livestock in the area was found and relocated to the Mormon Creek drainage, five miles from the East Entrance to Yellowstone. This is the second bear relocation in Wyoming this year, the first was relocated from the South Fork down to Lander. Meanwhile, there have been two bear attacks and a few bears outright destroyed. In the course of a week, two black bears were killed by park rangers – one in Yellowstone and one in Grand Teton – due to showing habituated behavior and seeking out human food.

Bears that are considered an active threat to human safety are destroyed rather than relocated. When grizzly relocation occurs, the selection of a relocation site is determined taking into consideration the age, sex, and type of conflict the bear was involved in as well as potential human activity in the vicinity of the relocation site. The United States Fish and Wildlife Service directed this relocation, working in conjunction with the Wyoming Game and Fish Department and the Shoshone National Forest.

Relocation is determined on an individual basis, every time such an incident occurs. If this particular grizzly is found going after livestock once again, the collaborating departments might reach a decision that is not so lenient.

Cody Falls to Powell at the District Tournament 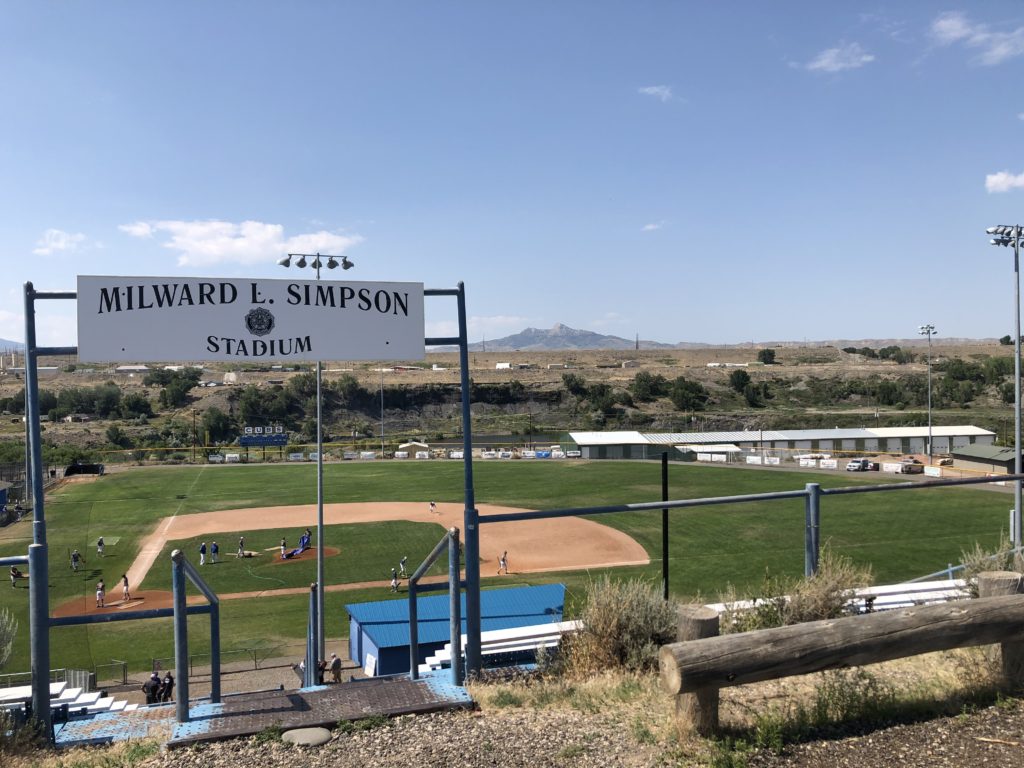