The bears are back in town.

Early yesterday morning, a Yellowstone park employee observed a grizzly bear between Mammoth Hot Springs and Tower-Roosevelt. This is the first confirmed bear sighting this year, although bear tracks have been observed since February 22. Later in the morning, park staff saw two more grizzly bears scavenging carcasses in the northern part of the park.

Park officials say that when bears emerge from hibernation they look for food and often feed on elk and bison that died over the winter. And sometimes, bears will react aggressively while feeding on carcasses.

All of Yellowstone National Park is bear country. Kerry Gunther, the park’s Bear Management Specialist, says that carrying bear spray is the best way for hikers to reduce potential conflicts.

Park officials also advise people to hike or ski in groups of three or more, stay on maintained trails, and make noise. Avoid hiking at dusk, dawn, or at night.

The park does restrict certain activities in locations where there is a high density of elk and bison carcasses and lots of bears. Restrictions began in some bear management areas on Friday, March 10. 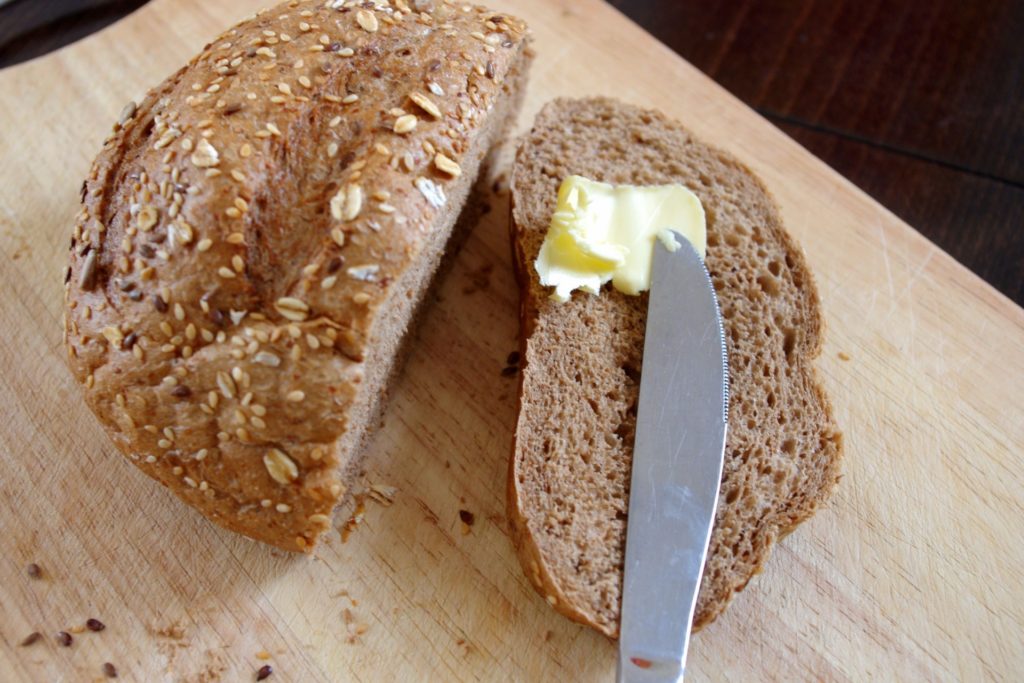 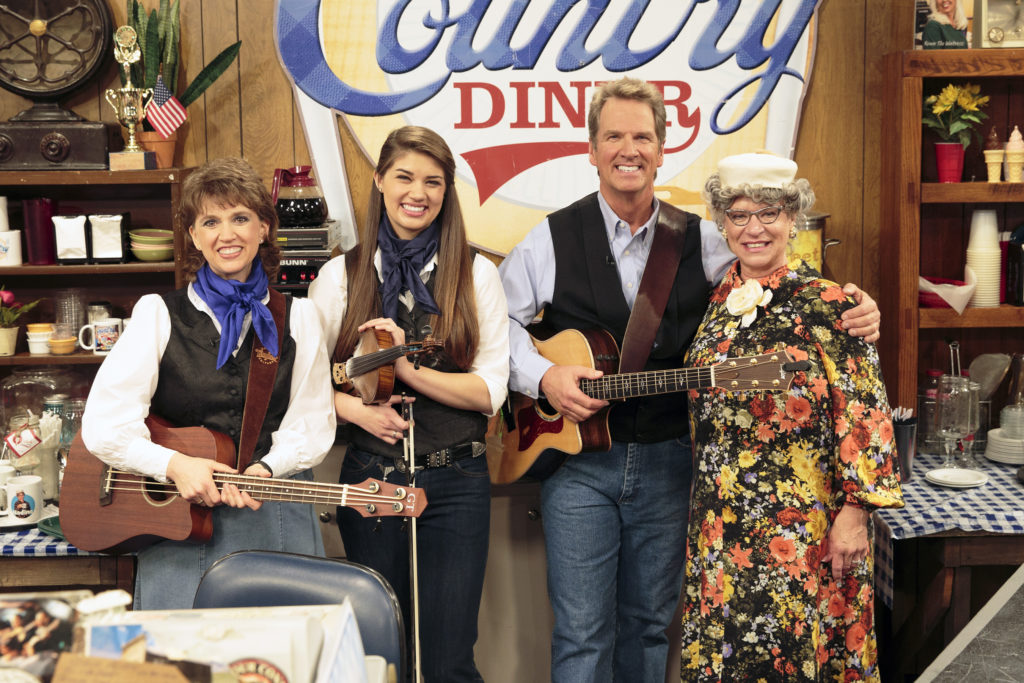