Earlier this week I had a story about how a Maxpreps poll labeled Taco John’s as the best post-game spot to grab food in Wyoming.

Well I decided to do my own poll and the results are in.

Their were four total answers you could vote for: Taco John’s, McDonald’s Pizza Hut and Other, which could be anything else.

On Instagram 62% voted for something other than Taco John’s, McDonald’s and Pizza Hut.

Meanwhile, on my personal Twitter page, Pizza Hut leaked out the most votes with 37% voting for the Hut. 36% voted for other.

And on Big Horn Radio’s Twitter Page, other was once again the top answer with 30% voting in favor.

Let us know in the comments what your top choice is for that perfect post-game meal. 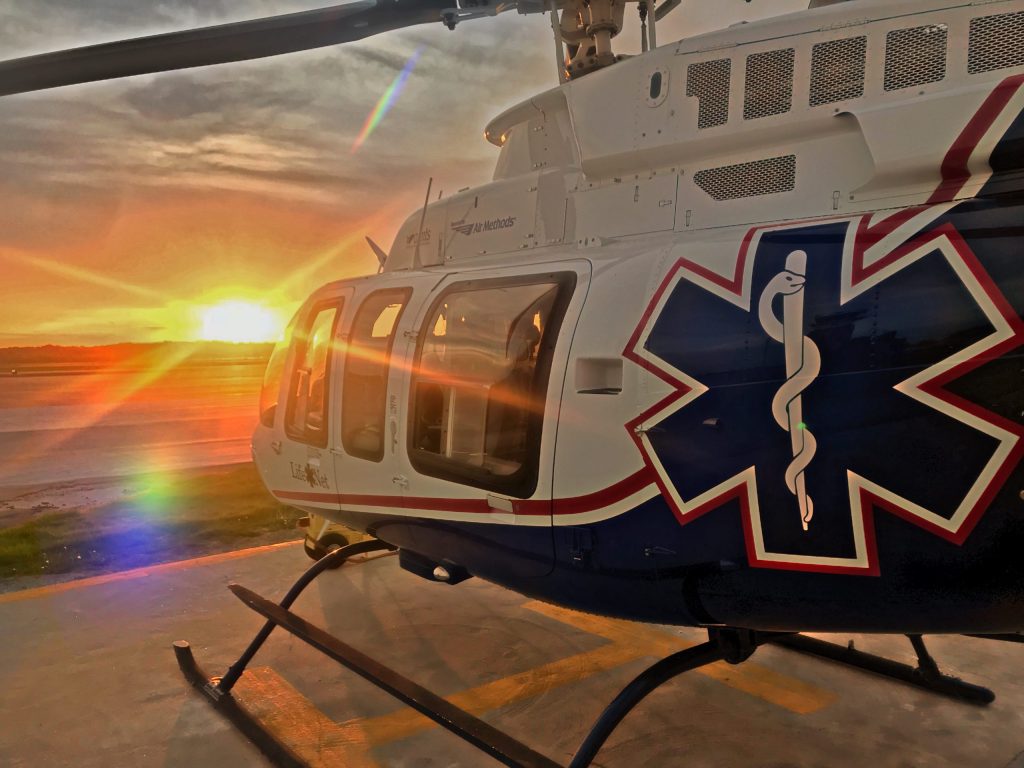 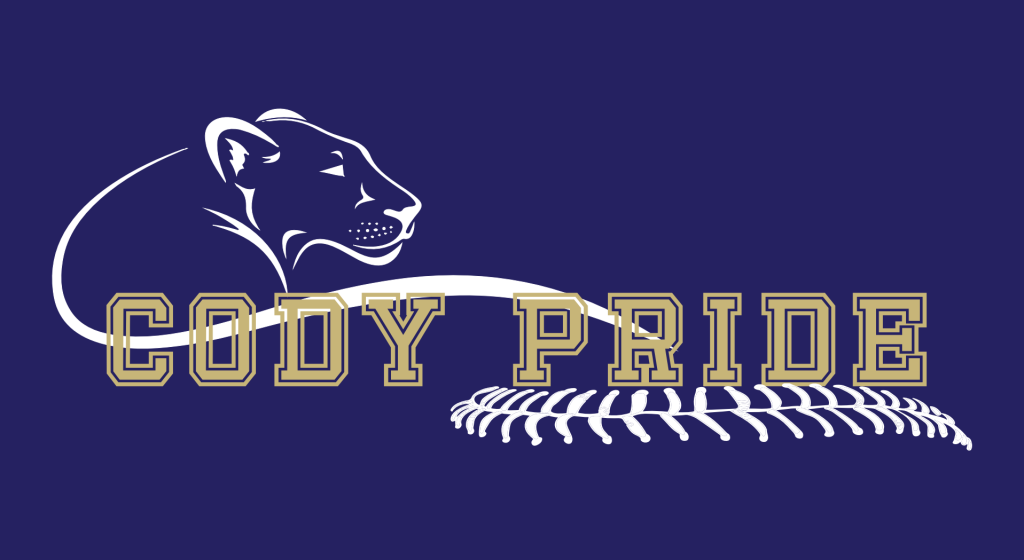