BEIJING (AP) — China’s government on Monday criticized President Joe Biden’s statement that American forces would defend Taiwan if Beijing tries to invade as a violation of U.S. commitments about the self-ruled island, but gave no indication of possible retaliation. 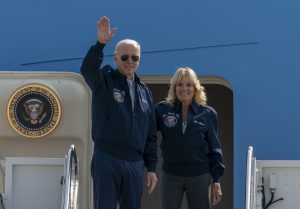 U.S. President Joe Biden waves as first lady Jill Biden watches standing at the top of the steps of Air Force One before boarding at Andrews Air Force Base, Md., Saturday, Sept. 17, 2022. President Biden said during and interview broadcasted on Sunday, Sept. 18, 2022, that U.S. forces would defend Taiwan if China tries to invade the self-ruled island claimed by Beijing as part of its territory, adding to displays of official American support for the island democracy in the face of Chinese intimidation. (AP Photo/Gemunu Amarasinghe, File)

Biden said “yes” when asked during an interview broadcast Sunday on CBS News’s “60 Minutes” program whether “U.S. forces, U.S. men and women, would defend Taiwan in the event of a Chinese invasion.”

The comment added to displays of official American support for the island democracy in the face of growing shows of force by the mainland’s ruling Communist Party, which claims Taiwan as part of its territory.

Without citing Biden by name, a Foreign Ministry spokeswoman said the “U.S. remarks” violate Washington’s commitment not to support formal independence for Taiwan, a step Beijing has said would lead to war.

“China strongly deplores and rejects it and has made solemn complaints with the U.S. side,” said the spokeswoman, Mao Ning.

CBS News reported the White House said after the interview U.S. policy hasn’t changed. That policy says Washington wants to see Taiwan’s status resolved peacefully but doesn’t say whether U.S. forces might be sent in response to a Chinese attack.

Tension is rising following efforts by Chinese President Xi Jinping’s government to intimidate Taiwan by firing missiles into the nearby sea and flying fighter jets toward the island after visits to Taipei by political figures including U.S. House Speaker Nancy Pelosi.

Mao called on Washington to “handle Taiwan-related issues prudently” and “not to send any wrong signals” to supporters of Taiwan independence “to to avoid further damage to China-U.S. relations and peace and stability in the Taiwan Strait.”

Taiwan and China split in 1949 after a civil war that ended with the Communist Party in control of the mainland. The two governments say they are one country but dispute which is entitled to be the national leader.

“We will do our utmost to strive for the prospect of peaceful reunification with the utmost sincerity, while we will not tolerate any activities aimed at splitting China and reserve the option to take all necessary measures,” Mao said.

Taiwan will “resist authoritarian expansion and aggression” and “deepen the close security partnership” with Washington and other governments “with similar thinking” to protect regional stability, the statement said.

Washington is obligated by federal law to see that Taiwan has the means to defend itself but doesn’t say whether U.S. forces would be sent. The United States has no formal relations with the island but maintains informal diplomatic ties.

The Communist Party has persuaded most foreign governments to switch official recognition to Beijing, though many maintain informal ties have extensive trade and investment relations with Taiwan. The island’s official diplomatic partners are mostly small, poor nations in Africa and Latin America.

“Taiwan is an inalienable part of China,” Mao said. “The government of the People’s Republic of China is the only legal government representing the whole of China.”

“Taiwan makes their own judgments about their independence,” the president said. “We’re not encouraging their being independent.”

In May, Biden said “yes” when asked at a news conference in Tokyo whether he was willing to get involved militarily to defend Taiwan if China invaded. 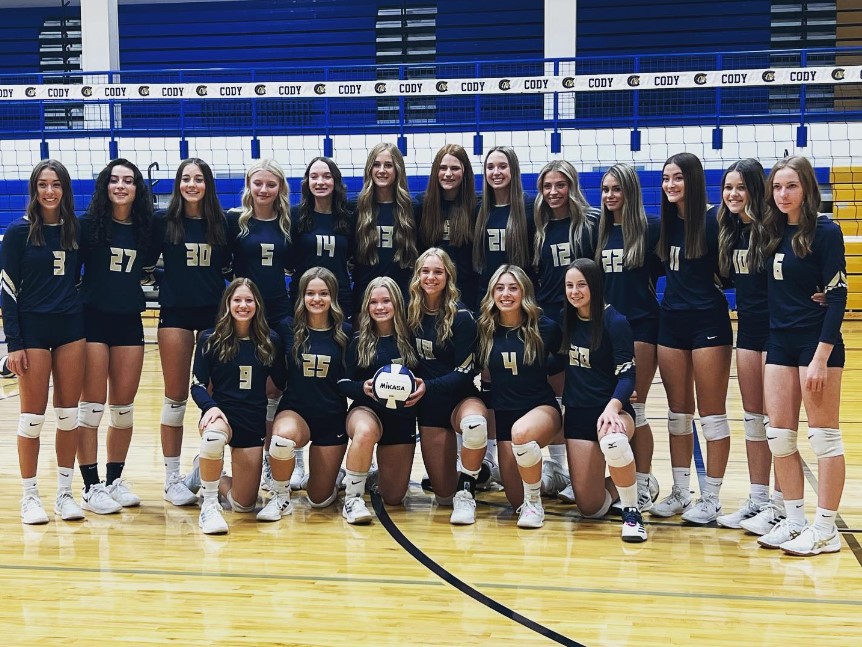