The Cody Bronc Football team closes out the regular season tonight as they hit the road to face their Park County Rivals, Powell, in another edition of the Big Horn Brawl. The Broncs are undefeated on the season, a perfect 7-0, and have already locked up the No. 1 seed for the playoffs which guarantees themselves home field advantage. The Panthers meanwhile, sit at 4-4 on the season, 1-3 in league play. The Pathers are in the playoffs with their seed to be determined. While this game may have no bearing on seeding or playoff implications for the Broncs, that doesn’t mean they’re not going to give it their all. Here from Head Coach Matt McFadden to preview the contest:

The Broncs have won four of their last five against Powell, including playoffs. This will be the 126th all-time meeting. Cody holds a 66-54 advantage.

Cody knocked off Powell last year by a final of 38-14.

Last time the Broncs lost to the Panthers, in the regular season, you have to go all the way back to the 2016 season.

It’s the 126th edition of the Big Horn Brawl, tonight, as Park County Rivals clash in Powell. Catch the call live on KODI with kick-off at 7pm, pre-game at 6:40.

Also, make sure to subscribe to our YouTube Channel. Just search KODI Radio. The more subscribers the more opportunities we have for live videos! 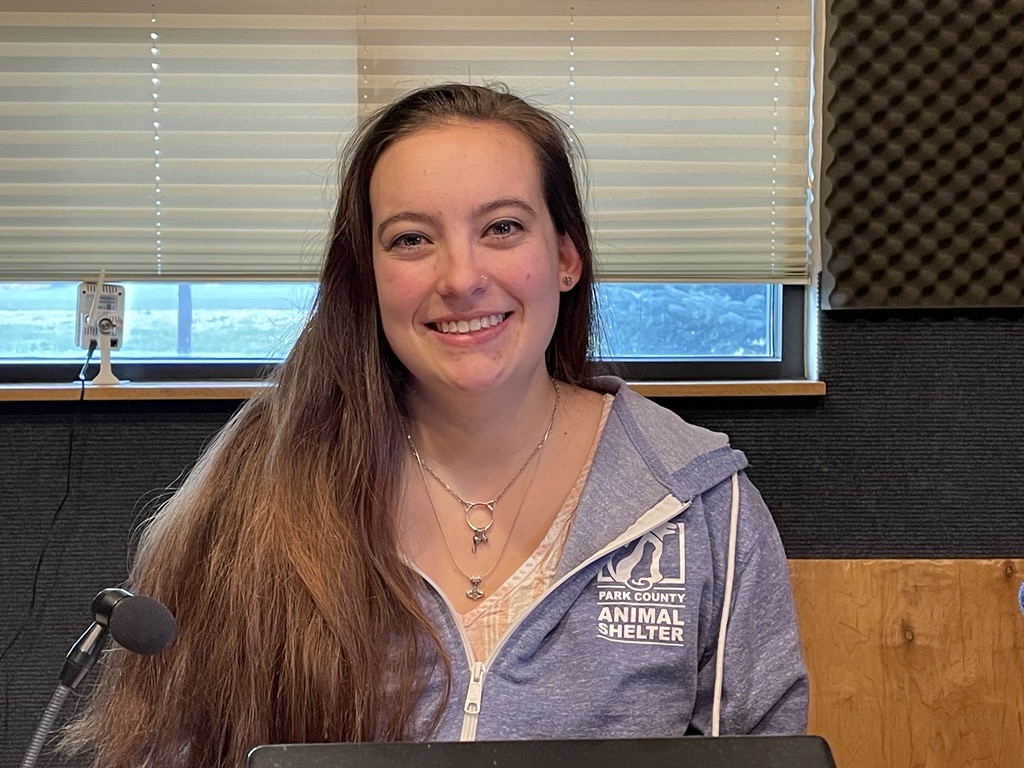 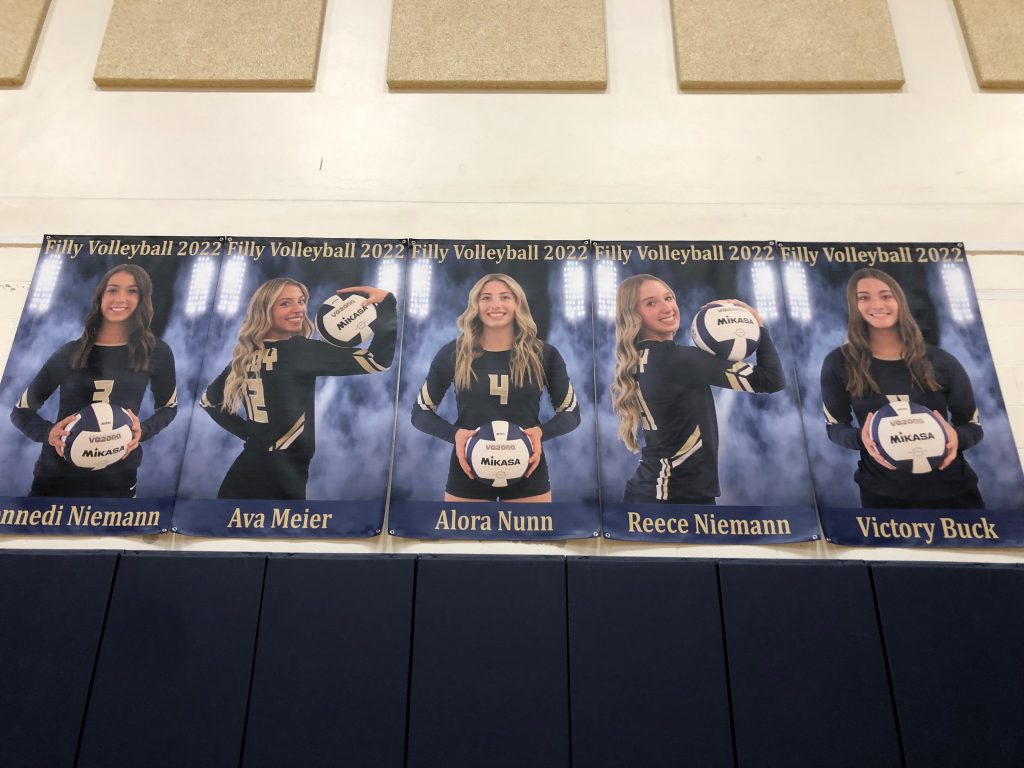