The Cody Cubs captured their sixth state title in eight years. The Cubs are now headed to Alaska for the regional tournament, including teams from Idaho, Utah, Montana, and Alaska.

Cole Havens has brought coverage of the Cody Cubs all season long and will continue on August 5-10. 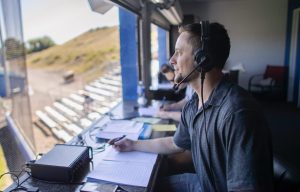 “It can be a rollercoaster of emotions, but the athletes make it worthwhile,” Havens said. “Watching them grow from the beginning of the season to now

is awesome to watch.”

“I’m looking forward to calling hopefully another championship game one last time for some of these players,” Havens said. “I also look forward to exploring Anchorage while I have off time. I want to check out the downtown area, their coffee shops, and the local eateries.” 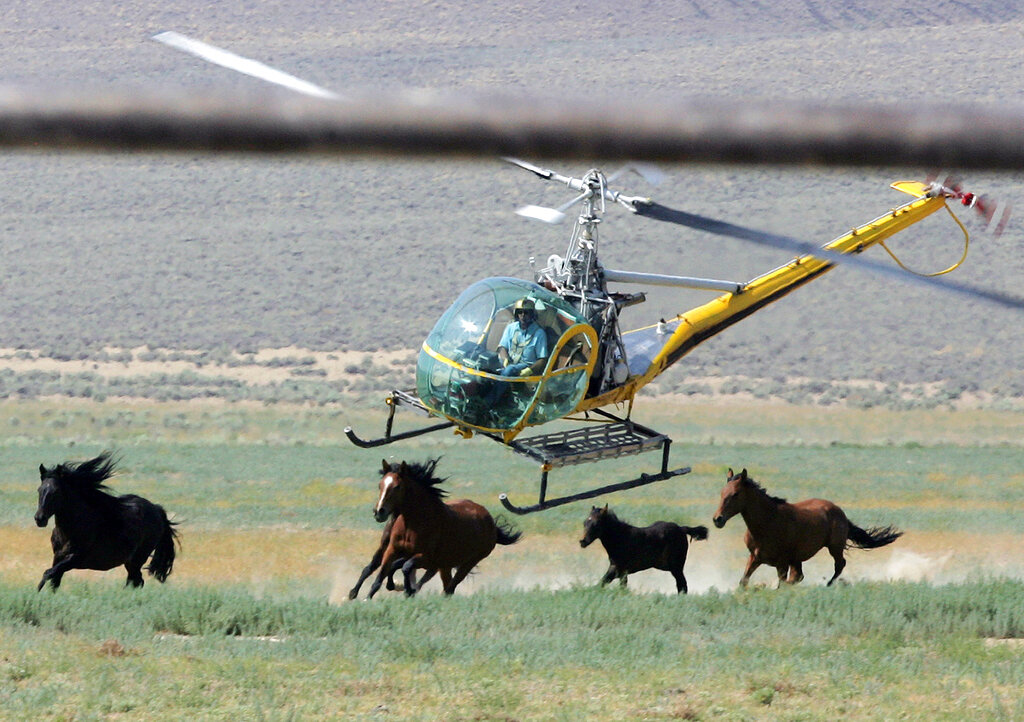 Former Cody High Coach in the Hall of Fame. 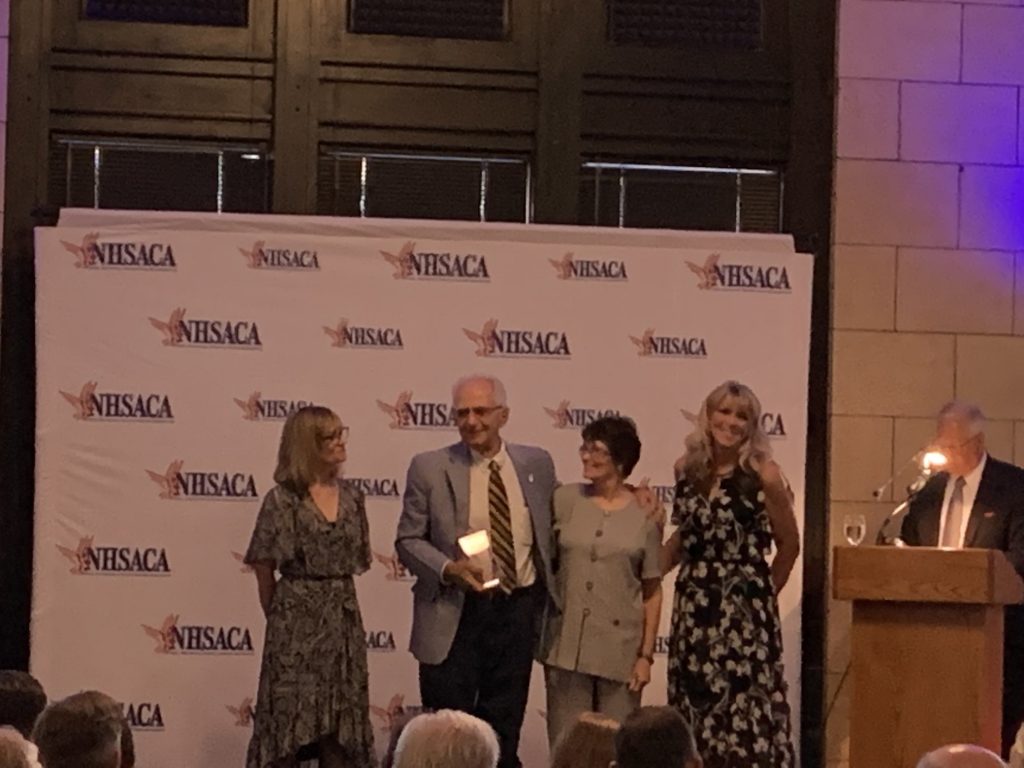