The Worland Warriors had five plays of over 20 yards. Three plays of over 40 yards. 245 yards of total offense. 183 of those yards in the air by Junior Quarterback Kade Weber.

Anderson had 4 catches for 104 yards and a touchdown. Defensively Jorey had 3 unassisted tackles and an interception.

Aaron Carver had a 56 yard run down the sideline as the starting tailback. He also added 9 tackles for the Warriors on defense.

Senior Linebacker Ruger Mascaro spelled Carver at running back and had a team high 13 tackles.

The Powell Panthers controlled the clock by running the football 42 times for 210 yards. The Panthers passed the ball 14 times for 105 yards. All three of their touchdowns were on the ground.

Worland totaled 245 yards on 36 plays. The Warriors had 6 penalties for 45 yards.

Listen to the interview with Head Coach Patrick Sweeney and the replay of the game at the bottom of this screen.

Like us on Facebook at KWOR1340 and listen to Warrior Stance with Chance every Wednesday from 4pm-6pm for the latest in Worland sports. 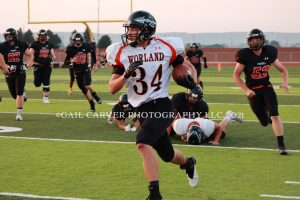 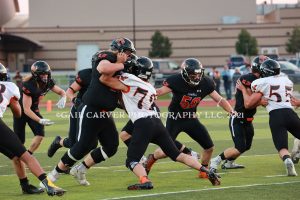 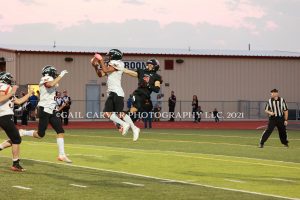 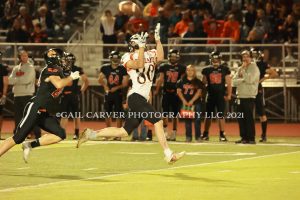 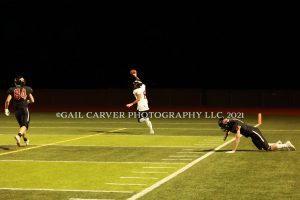 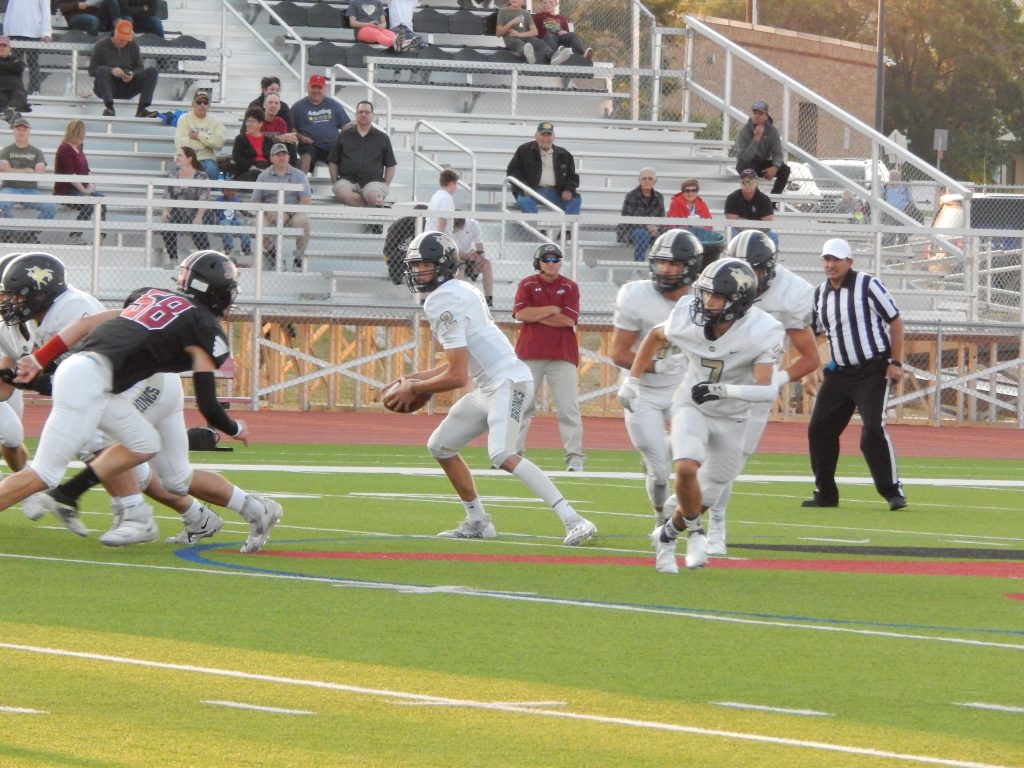