The ranching industry gets beefier in the Bighorn Basin, as another regional facility gets the stamp of approval from the Wyoming Department of Agriculture.

307 Processing and Sausage is now the latest meat processing plant in the Bighorn Basin with the state’s full seal of approval. Effective April 1, 2021, the Byron-based plant received a grant of inspection from the Wyoming Department of Agriculture.

It is now the third facility in the Bighorn Basin to operate as a state-inspected meat plant and the tenth in Wyoming.

The other two Bighorn Basin state-inspected meat plants are Paintrock Processing in Hyattville and Rogers Meat Processing in Powell.

The grant of state inspection means 307 Processing and Sausage has access to multiple new markets. Meat processed by the plant can now be sold anywhere in Wyoming.

“I have been contacted by several local producers as well as restaurants about providing meat cuts for their customers. State inspection opens the door for me to do that,” Butler says.

With the regional plant shut-downs,  many producers lost access to their processors. Farmers and ranchers were unable to get their meat to market because slaughter times were so delayed.

When the going got tough, custom meat processors – like 307 Processing and Sausage – became a much meatier part of the process.

307 Processing and Sausage found the demand for their meat cutting services dramatically increased during the pandemic. They worked diligently to assist local producers, providing a valuable lifeline for local industries.

Initially opening as one of the state’s nearly 30 custom meat processors, 307 Processing and Sausage has been slaughtering animals and processing meat for direct use by the individual animal owner and various smoked meats for sale under its retail exempt status.

Meat processing is already a plump industry in the Bighorn Basin, and the industry is only looking to get “fatter” in the region.

Wyoming’s first new USDA-inspected slaughter facility in over four decades is underway in Cody. Wyoming Legacy Meats and Forward Cody will jointly own the 12,000 square foot facility, which will process 75 head of beef per day once completed.

Construction on the new Cody slaughter facility is set to begin this spring. 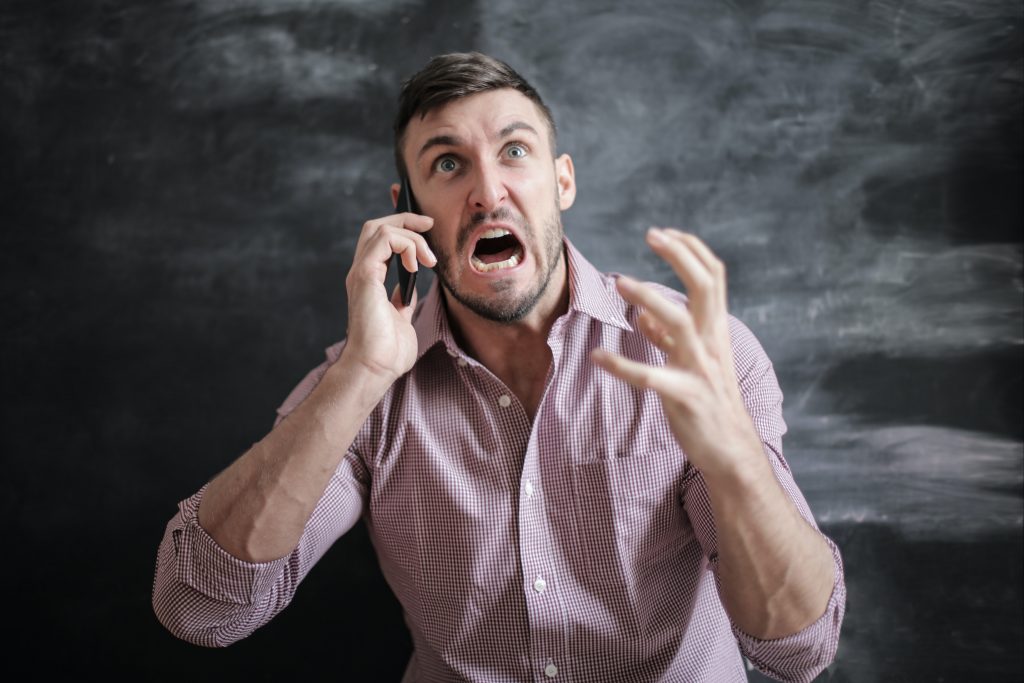 Cody Track Racing through the Spring