While WYDOT is facing crew shortages throughout the state, District 5 and the Bighorn Basin have been fortunate – they’ve been able to attract qualified employees and keep them. Cody Beers, the public relations specialist for WYDOT, offers insight into some of the agency’s obstacles and goals. 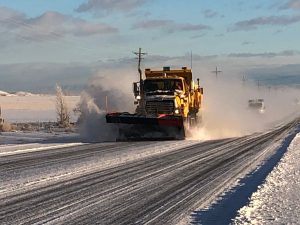 “What I would say about working in the Bighorn Basin, you know I live in Riverton, they’re really good places to raise families,” Beers says.

Beers knows Wyoming is a great place to start a family, but he also says that Northwest Wyoming has had “really good luck” retaining employees.

Referring to District 5 and Northwest Wyoming, Beers says, “We have a lot of things our guys want. You know, they want public lands, they want mountains, they want good fishing – they want kind of the best of what’s left in Wyoming.”

Beers admits that other parts of the state have plenty to offer, but he maintains that the Bighorn Basin is uniquely attractive.

“Once we get ahold of an employee, the chances of them staying are better even though we’ve had our own rounds of turnover over the past couple of years,” Beers says.

According to Beers, Northwest Wyoming is one job boom away from some of the same problems that are ongoing in other WYDOT Districts. “We’re only a boom away from these industries being able to pay more than what our guys can make around here,” Beers adds.

WYDOT has a robust benefits package, and this has allowed the agency to stay competitive in the labor market. “We have retirement, we have good health insurance, good vacations, sick leave, those type of benefits, and what I think it comes down to is that WYDOT is a good place to work,” Beers says. Recently, it’s been a challenge to retain employees, Beers says. Outside of District 5, high-paying private-sector work often draws potential employees away from careers in government agencies, which have less latitude when it comes to compensation.

“Down in Casper and Rock Springs and Cheyenne and Laramie, you know, there are higher paying jobs available – like I said we’re only one boom away from having those same issues in Northwest Wyoming,” Beers explains.

“It makes life challenging when you only get paid once a month and the last week of the month you’re eating beans, you know, ramen noodles and beans and whatever you can, kind of like the old college days,” Beer says.

However, snowplow driver shortages have been caused, partially, by wages not keeping pace with inflation and the cost of living.

“It’s challenging for these guys to make a living on what they’re paid these days and survive…and have a life,” Beer says.

Beers says the situation is similar to the difficulties faced by state troopers, saying, “I think our state troopers would tell you, if they can get off the Interstate, it’s a better lifestyle. The Interstate is busy, it’s just nonstop all the time,” Beers adds.

Beers says it’s been tricky to recruit in areas where the winds blow constantly and in places with heavy Interstate traffic.

“When guys have an opportunity to come into the Bighorn Basin, they jump on it,” Beers says.

Beers acknowledges how worrisome it is to have WYDOT express concerns about being able to clear the roads during the winter months. “For us to come out and say – hey, we’re afraid we might not be able to do this job this winter – that’s concerning to everyone,” Beers says.

Of course, one challenge for government employees has always been public perception. “People inherently think that being a public employee is a get-rich-quick scheme and it’s really not that. Public employees, people doing public service at the city, county, and state levels, you know, they forgo some of the higher-paying jobs that industry has,” Beer explains.

Quality of life plays a huge role in where people choose to work and where they stay, Beers says. People want to be home by 4 or 5 o’clock and they want to know their kids “before they grow up and leave home,” Beers adds. 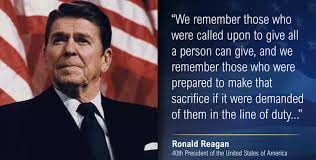 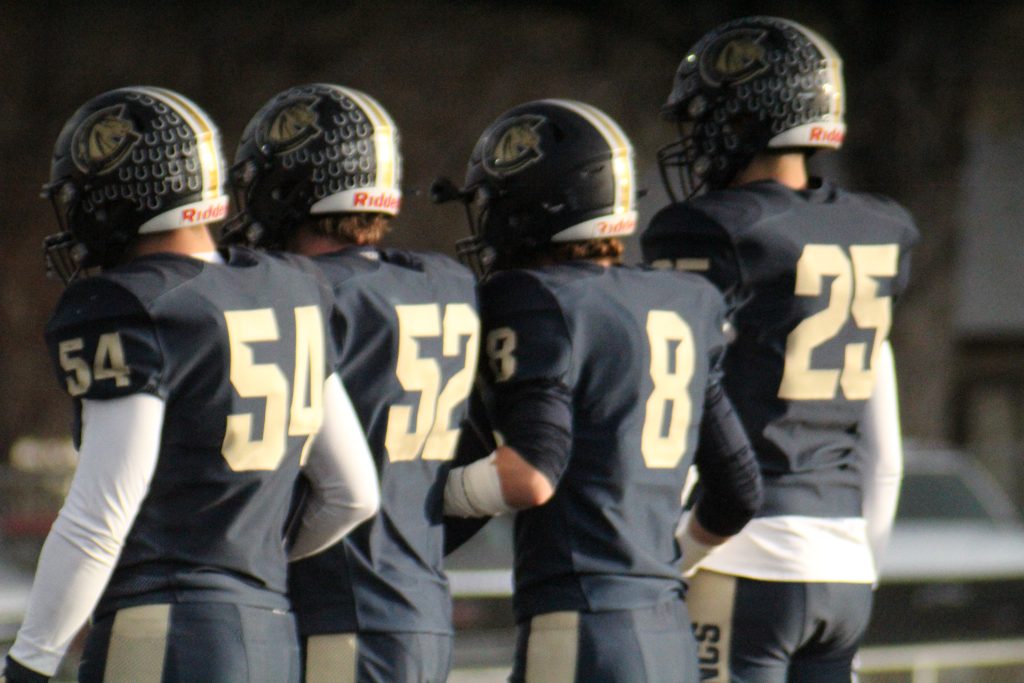