Teenagers are encouraged to apply for a lifetime bird and small game hunting license thru an award exclusive to the Bighorn Basin in honor of a Greybull biologist.

Wyoming Game and Fish has opened the application period for the Tom Easterly Memorial Award. Bighorn Basin “youth” between the ages of 14 and 17 are encouraged to apply.

The Tom Easterly Memorial Award was established in the spirit of former Greybull biologist Tom Easterly’s belief in our future generations of conservationists. Easterly served as the Wyoming Game and Fish Department Greybull area biologist from 1992 through 2014.

Easterly died on February 20, 2014; he was 50 years old. The Wyoming Game Wardens Association established the Tom Easterly Memorial Fund, which supplies the funds for the award. 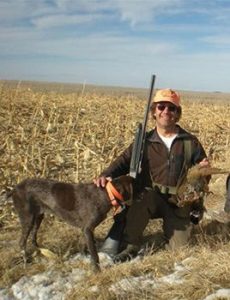 Recipients of this award will receive a free lifetime Wyoming game bird/small game license and lifetime conservation stamp, valued at $496.50.

This is the eighth year the award will give area youth a chance to win a lifetime Wyoming game bird/small game license and lifetime conservation stamp.

To be eligible, applicants must reside within the boundaries of the Greybull Biologist District, which includes many communities in the eastern region of the Bighorn Basin.

In addition, applicants must be a resident who has continuously resided in Wyoming for at least ten years immediately preceding the date of application.

Interested and eligible teens will submit an application and an essay describing why they hunt and why wildlife is important to them.

Applicants will be judged by their application qualifications and the content of their essay by a committee of five individuals.

According to Wyoming Game and Fish, encouraging the culture of hunting in the next generation was one of Tom’s goals during his 22 years in the Greybull District.

“Tom’s passion was introducing young hunters to the sport of bird hunting and sharing the importance of well-managed wildlife habitat with them,” the department says.

Applications for the Tom Easterly Memorial Award are due by April 1.

EXPLAINER: A look at US steps taken, and not, against Russia 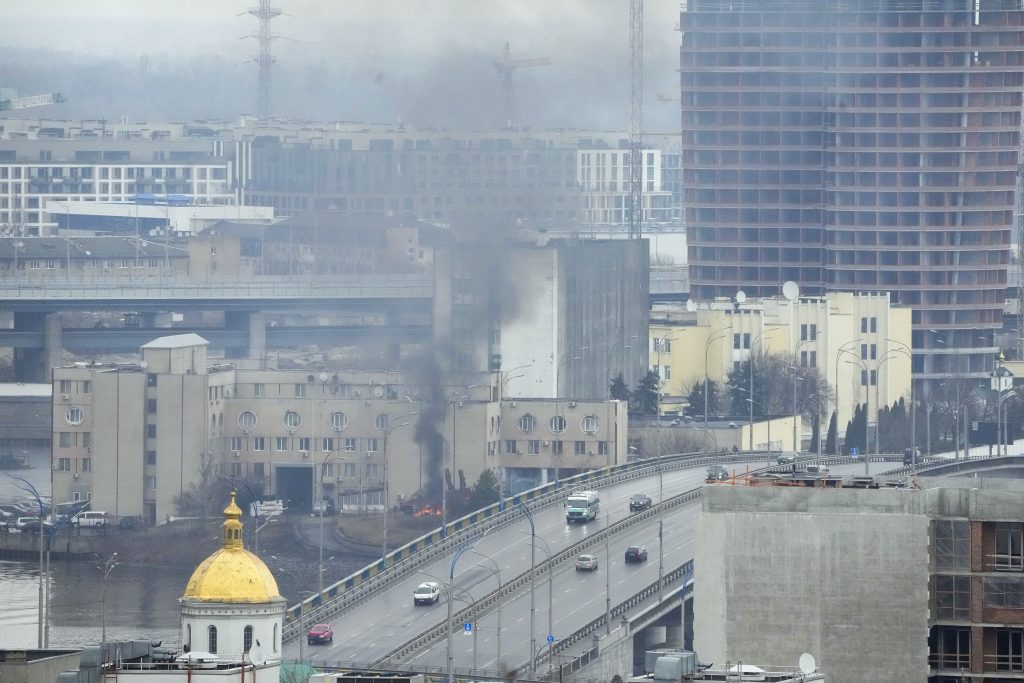