The BLM gives Moneta Divide Project a thumbs up.

After a project review, the Bureau of Land Management has approved the plan for the further development of oil and gas wells in the Moneta Divide oil fields, managed by the Lander and Casper field offices. Aethon Energy Management and Burlington Resources Oil and Gas Company LP are spearheading the project, which involves 327,645 acres of public, state and private lands. They intend to drill up to 4,250 new vertical, directional and horizontal wells from single and multi-well pads over a 15-year development period.

The numbers, if they come to fruition, are compelling. Over the 65-year life of the Moneta Divide Project, the companies project they will produce:

While this is an endorsement from the national BLM and its applauded by officials such as BLM Wyoming Acting State Director Duane Spencer, this decision is not an authorization. The BLM will still require review and approval for each individual well as part of its Application for Permit to Drill process. Consider the thousands they plan to drill, that could take some time. 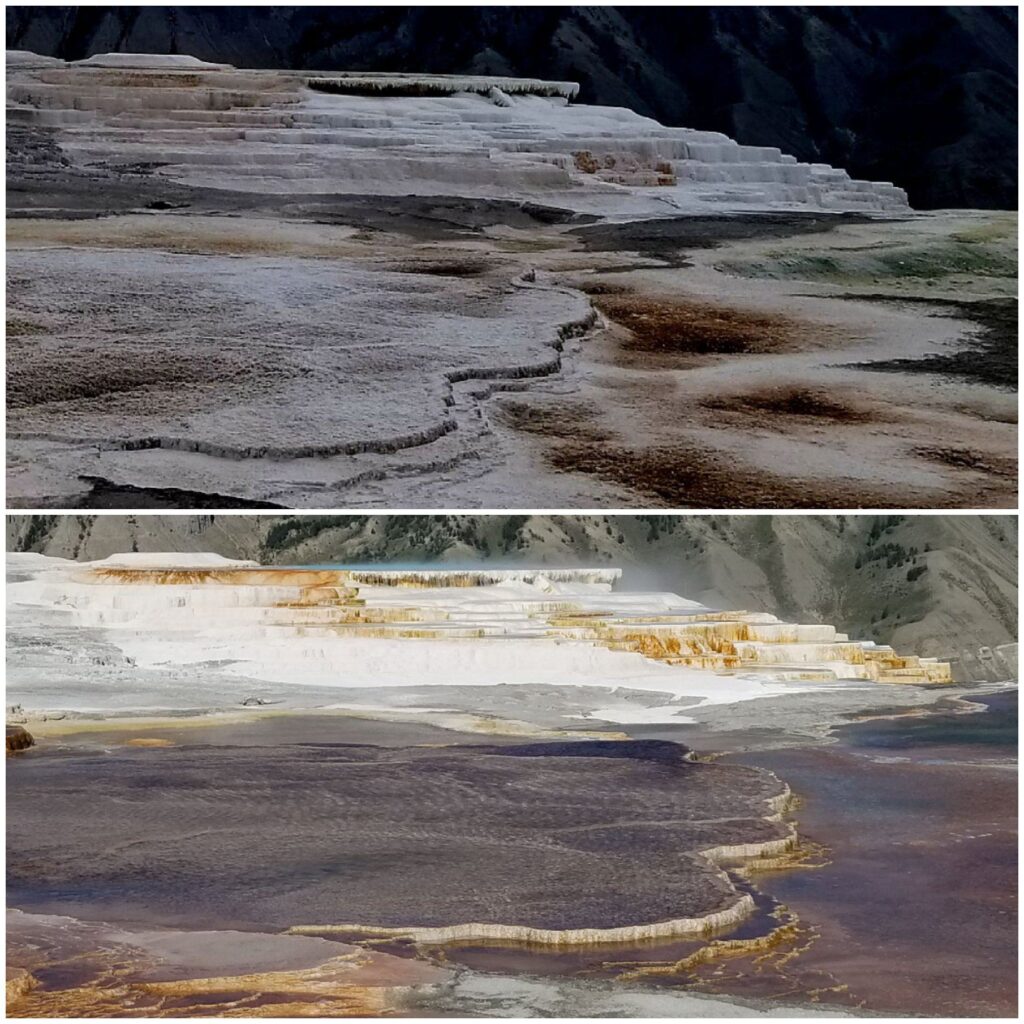