The Northwest College Basketball teams returned to action over the weekend as they were in Scottsbluff Nebraska for a pair of games, each.

The Lady Trappers would split the weekend’s tilt, losing on Friday to Western Nebraska Community College by a final of 87-63. They would rebound, on Saturday, to defeat Northeastern Junior College 59-56.

The NWC Men’s team, would too, split their weekend’s contest. The men fell to Western Nebraska 80-78 but rebounded for the 96-93 win over Otero College.

Following all the action, the Lady Trappers are now 10-5 on the season with the men sporting an 11-4 overall record.

Up Next: Both teams will play host to their own First Bank Shootout.

They Host Dawson Community College on Thursday win the women at 5:30 and the men to follow.

On Friday, they host Miles Community College. Women at 5:30, men to follow. 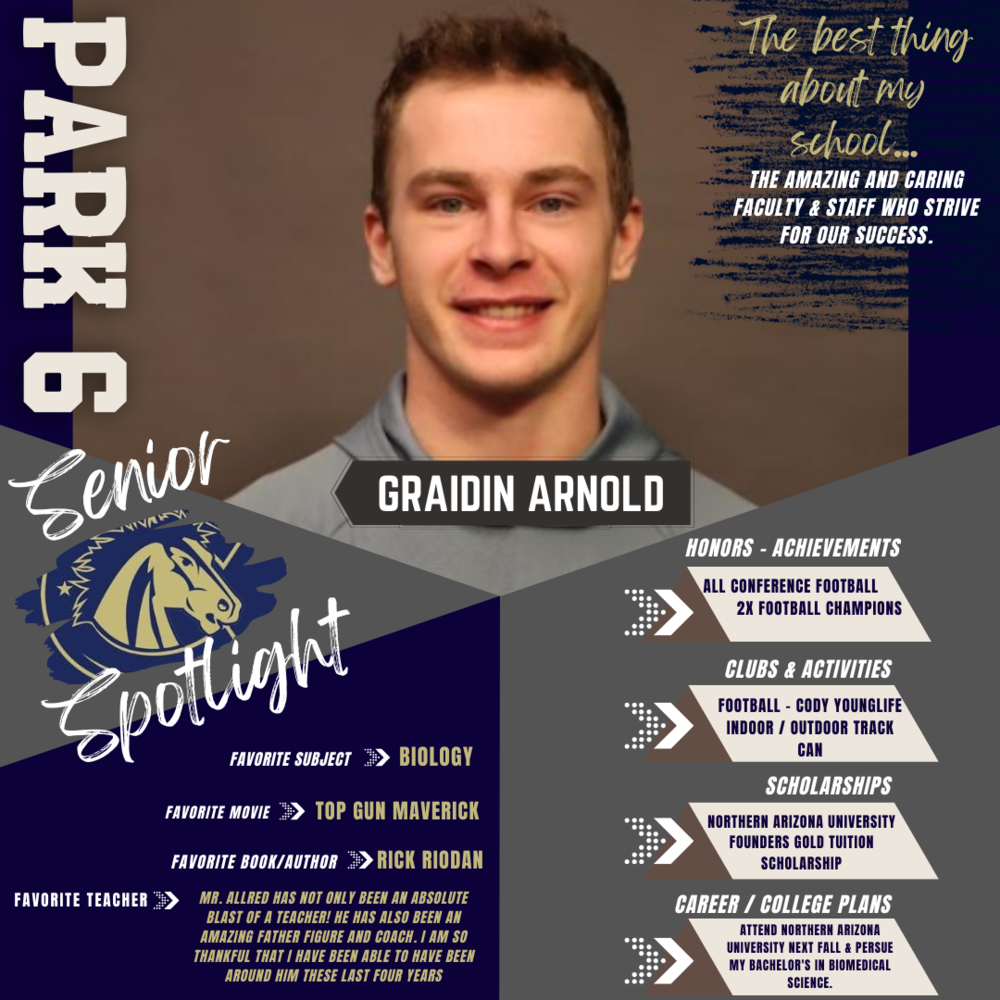 Yellowstone Yeti Take 1 of 2 from Gillette