At 9:40 p.m. on Tuesday, Sept. 14, the Washakie County Sheriff’s Office and Worland Police Department announced the closure of the entirety of Highway 16 between Ten Sleep and Buffalo. The closure was due to “an ongoing law enforcement critical incident.” No additional information was provided at this time.

Multiple people took to Facebook, posting rumors of a shooting at a campground in Bighorn National Forest. Others were under the impression an officer had been shot and injured in the incident.

Then – around 2 a.m. Wednesday morning – another update was shared on the Washakie County Sheriff’s Office and Worland Police Department’s Facebook pages.

While details remain scarce, it appears “multiple law enforcement agencies” assisted in the arrest of two “adult males.” The arrests occurred near Meadowlark Lake, 20 miles away from Ten Sleep in Bighorn National Forest.

This is a developing news story. Check this story and mybighornbasin.com for updates as they become available. 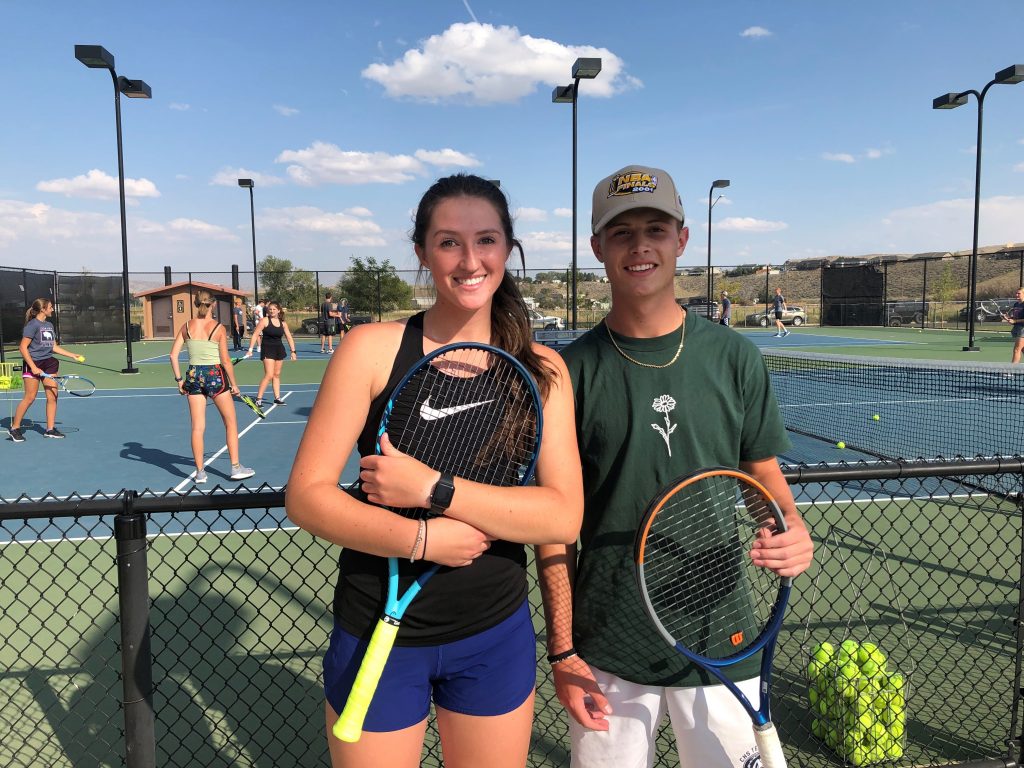 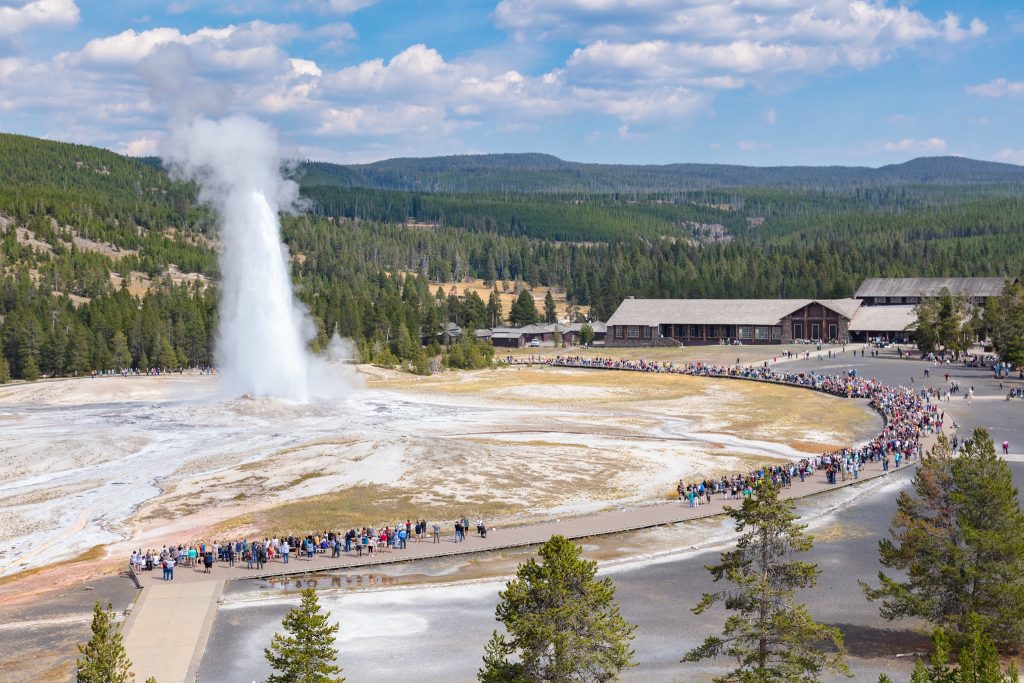