Wyoming native, and a retired Marine Corps Colonel, Brent Bien is looking to challenge Mark Gordon in the Governor’s race this November. He held a meet-and-greet at the Irma Hotel on Friday, April 29th, 2022. 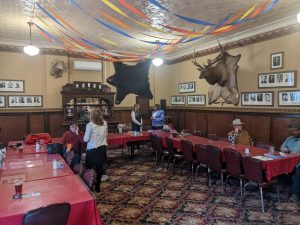 The casual event was conversational but tinged with an underlying atmosphere of seriousness.

“We have to remember that God, and God alone, grants freedom – not government, not any government official, not any oligarch, not Joe Biden, and not Mark Gordon,” Bien says. Several people in the audience nod in agreement.

Even though Bien claims he had “no intention of being a politician,” the decisions and policies coming out of Cheyenne motivated him to act. “I see Cheyenne as a microcosm of D.C.,” Bien says.

Bien criticized Gordon for shutting down the state in the early days of the coronavirus pandemic, saying, “I could not be that our Governor would shut our state down.” Bien believes that federal “covid money” prompted the shutdown.

Bien is championing freedom as one of his central messages. “We have to be the freest state in the nation,” Bien says.

Bien no longer thinks the political divide in America revolves around the two major parties. “It’s not about Democrat versus Republicans anymore and it hasn’t been for at least a generation. It’s about Globalism versus Americanism,” Bien explains. 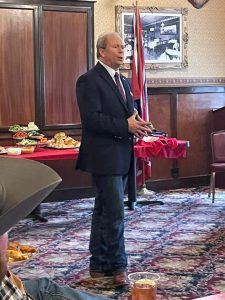 “For Globalism to succeed, Americanism has to fail,” Bien argues, hammering his point home.

In addition to his plan for a “redundancy analysis” of all public employees and pushing voters to elect “principled conservatives”, Bien advocates for what he calls the “three Ps.”

The three Ps are the following: protecting personal freedom, pursuing government accountability, and promoting state sovereignty – according to Bien.

Bien also spent time deriding “secular progressives” who, he claims, “won’t stop until we’re all subjugated.” His polemic against progressives also comes in threes. Bien argues against what he sees as the secular agenda: “compliance, conformity, and control.”

“2022 is a pivotal year, not just in our state, but in our nation,” Bien says. The crowd appeared attentive and receptive to Bien’s ideas. While enjoying snacks and refreshments, folks were eager to engage Bien in conversation following his remarks. 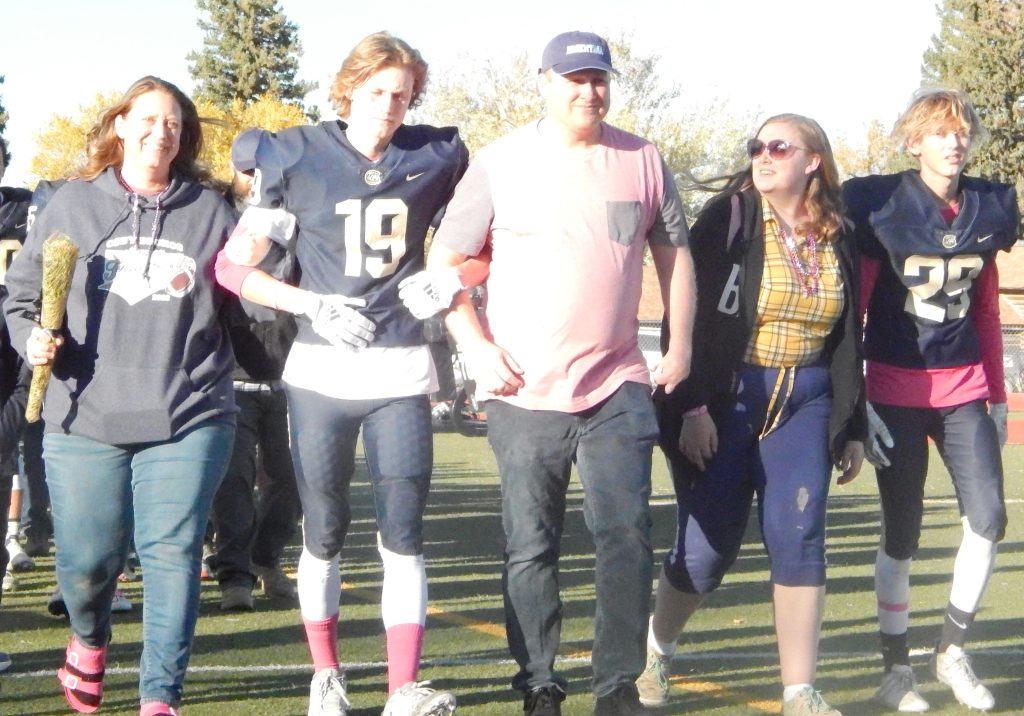 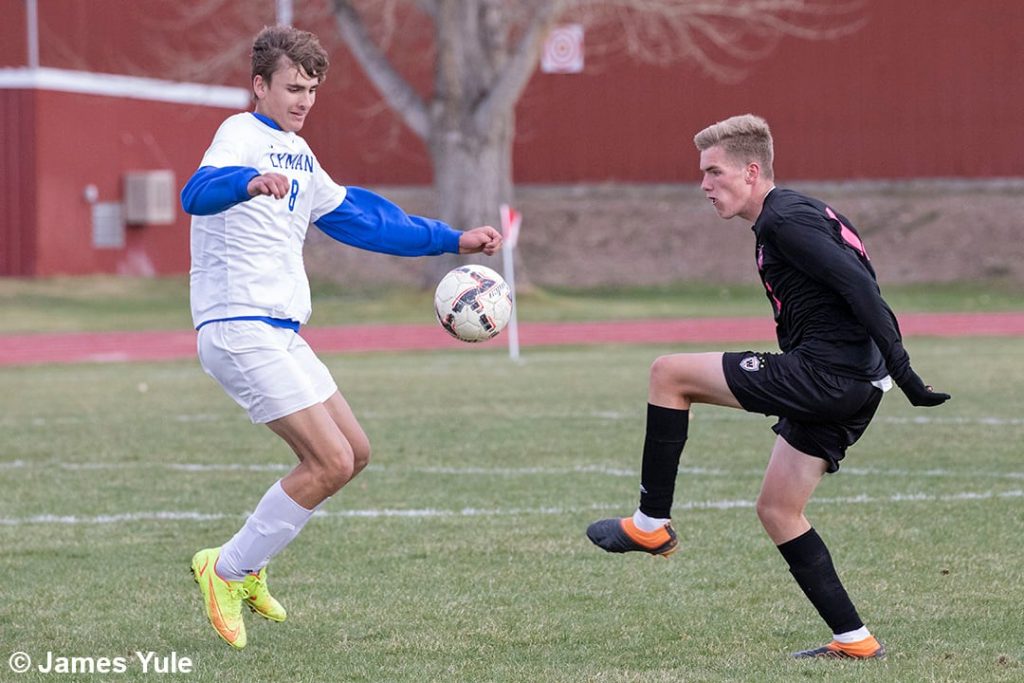