The first two weeks have been successful.

With nearly 250 girls competing in the State.

Brinley Green of the Rawlins Lady Outlaws is one of, if not the top Girl’s wrestlers in the State of Wyoming.

She is an AAU National Gold All-American in the 145 lb weight class, a National Champion, and a member of the Wyoming girl’s AAU wrestling team.

Green has committed to wrestle at the University of  Sioux Falls after her Senior year at Rawlins High School.

This weekend at the Battle In The Big Horns Green won the girl’s 140 lb weight class and the Best of the Best.

She went 3-3 in the boy’s 138 lb weight class losing to Worland’s Creedon Newell and Kelly Walsh’s Treyson Davila, both of who wrestled each other in the Best of the Best.

Brinley Green has become an Ambassador of the sport of girl’s wrestling, not only in Wyoming but the Nation. 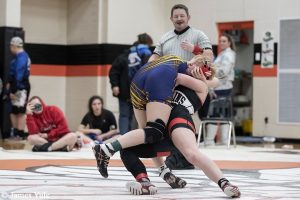 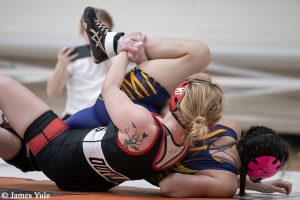 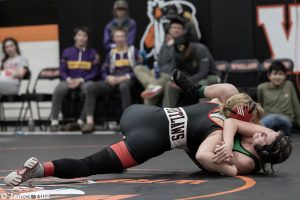 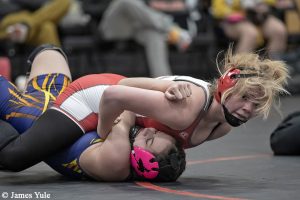 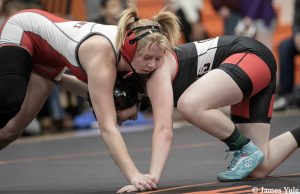 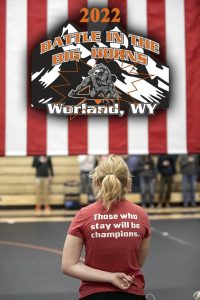 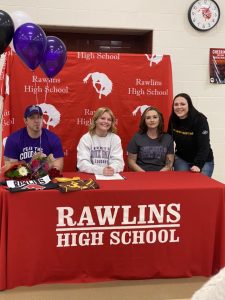 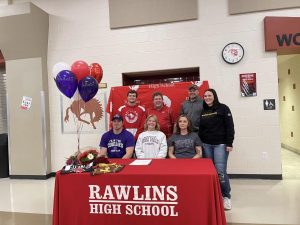 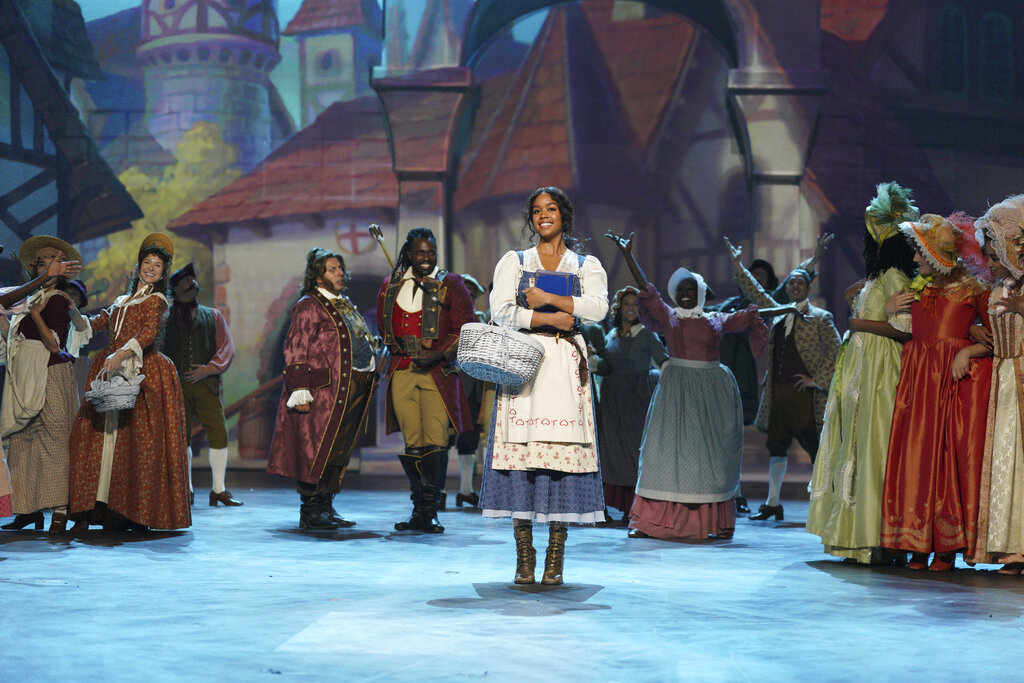 Brrrrr! Winter in the Bighorn Basin to Start with Negative High Temps and Significant Snow 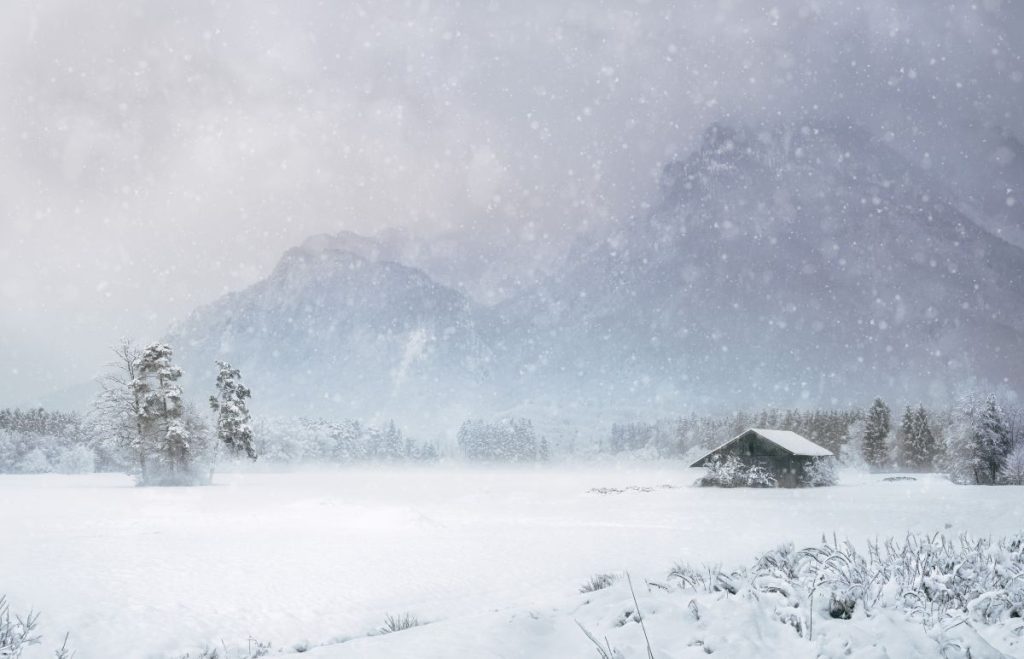