Football night in the Big Horn Basin returns this weekend as area teams will be in action. Many teams will be taking part in official games while some will be partaking in scrimmages. Your Cody Broncs are one of those teams that will be participating in a scrimmage as they make the trip down to Douglas. For a younger team that had much of their off-season taken away due to Covid and where they’re at as a unit, Head Coach Matt McFadden opted to use Friday night as a scrimmage to the benefit of both teams.

“There’s going to be set plays. 10 plays offense, 10 plays defense. There’s going to be some live plays, your going to move the ball some like a game. It gives a chance to work on substitution patterns, gives a chance to really script out a game type scenario so you can see certain kids in certain positions. It’s a great evaluating tool for us. We’ll work it, we’ll script it, we’ll have set rotation patterns and then they’ll be pieces of it that look like a game, moving the ball. Really just a chance to get it on film.”

One of the biggest position battles going on for the Broncs during the first weeks of practice is who will be the starting quarterback. Coach McFadden on that camp battle.

“We don’t like to name starters early. We like those kids to compete and go after it. With our quarterbacks, really all three, I’ve been very impressed with them. Really been happy with all three of them. They’re great leaders, do a good job in the huddle. A lot of it’s going to come down to just who can control the game in the huddle. They’ll be packages and all of them will get reps this week and we’ll see, get a chance to evaluate them. I wouldn’t be surprised during the season that you see at least a couple of them rotating in there.”

This might be one of the deepest rosters coach McFadden has had for the skill positions. Expect to see a lot of names garnering reps but coach puts emphasis on one area that could prove who plays more than others.

“Really blessed with a lot of speed. Just these hybrid kids, you know, they’re 166,175 pounds. Some a little bit lighter but they’re quick, they’re great ball handlers. They can run the ball, they can catch the ball. The question will really be, we’ll get on film, and will determine who plays is who can block out of them. Everybody likes to run the ball and catch it but you gotta block.”

With Jim Talich taking over as defensive coordinator this will be fans chance to get a look at an updated Bronc defense which coach McFadden is more than happy with.

Due to the Broncs game at Douglas tonight being a scrimmage KODI will not have the call. We will officially be live for the Broncs first official game of the regular season Friday September 4th when they host Riverton.

Filly Volleyball Back in Action 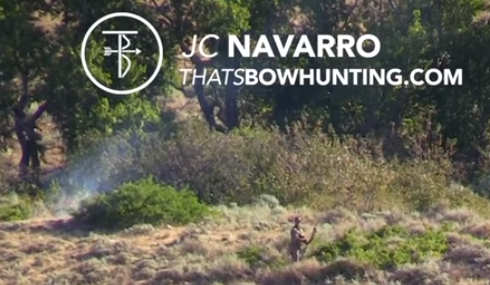