The Cody Golf teams were in Lander last weekend as they took part in the 3A West Conference Tournament.

The Broncs would finish in 3rd place as a team while the Fillies took 4th.

Lander Valley would take 1st on the boys side while Evanston won the girls side.

Logan Hall would lead the way for the Broncs shooting a 2-day total of 165, good for 5th place. Hall would also be named All-Conference.

Adelie Hall led the way for the Fillies shooting a 2-day total of 189, also good for 5th place, individually.

Ethan Salzman finished with a 2-day total of 173.

Myles Bailey finished with a 189.

Cody Golf is back in action this weekend as they’ll take part in the 3A State Tournament. 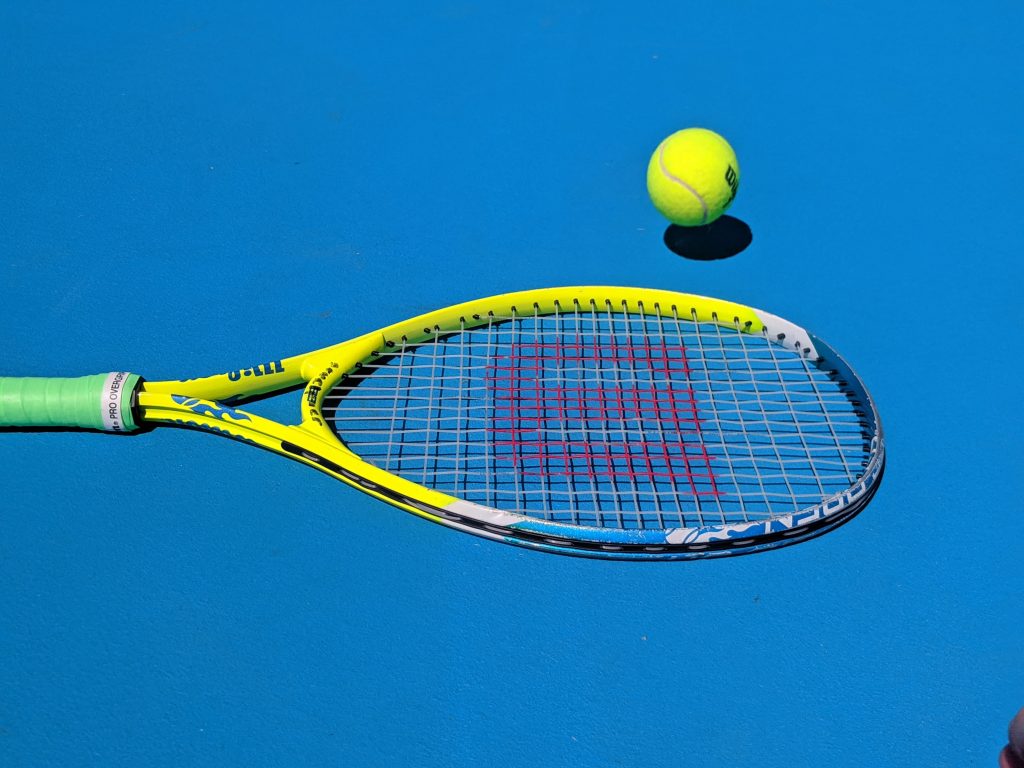 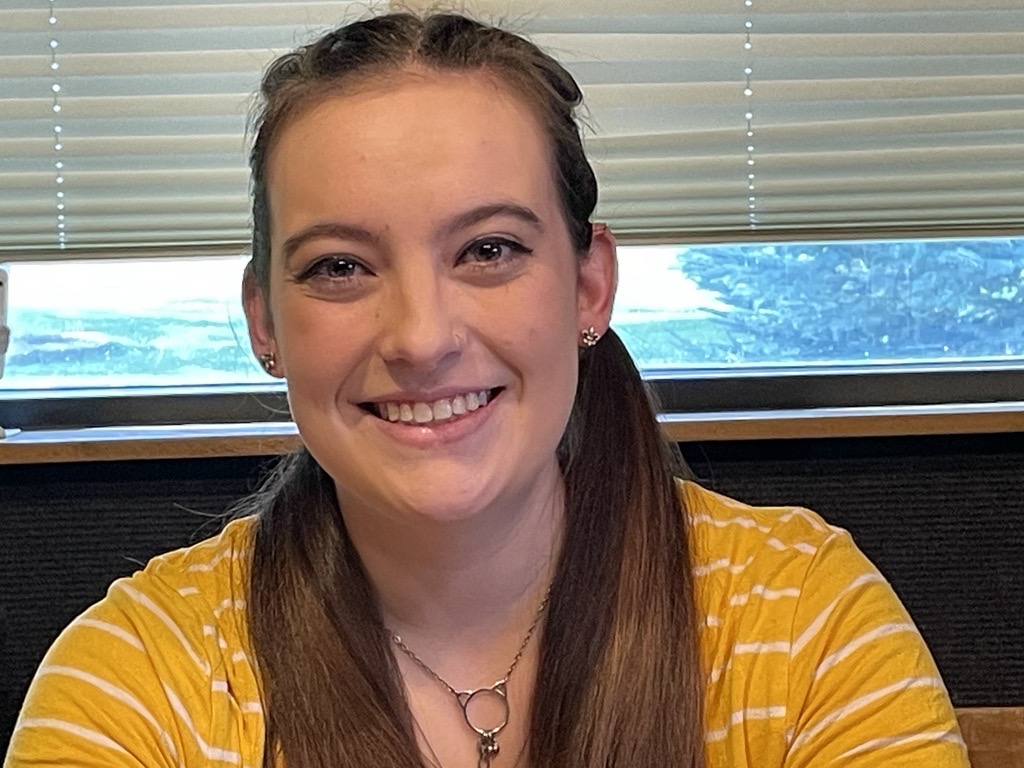