There’s a different kind of weather forecast for 2020 available.

The Bureau of Reclamation Office in Billings has released their snow-melt predictions for the entire Bighorn River Basin. The report lists the forecasted acre-feet of water for six major bodies of water in the Basin – Bighorn Lake, Boysen Reservoir, Bull Lake Reservoir, Bull Lake Creek, Wind River, and of course, the Buffalo Bill Reservoir.

In our neck of the woods the April through July snow-melt at Buffalo Bill is forecast at 675,000 acre-feet. That forecast is 91% of the average 30-year inflow for the same period, typically around 742,600 acre-feet. This seems to be the average for most of the listed bodies, which will face a 2020 April – June average of anywhere from 89 – 92% their 30-year average.

There are exceptions – both Boysen Reservoir and Wind River will see up to 107% of their 30-year average acre-feet. This is following the trend seen at both bodies over the past few years.

Here;s the complete forecast for the Bighorn River Basin: 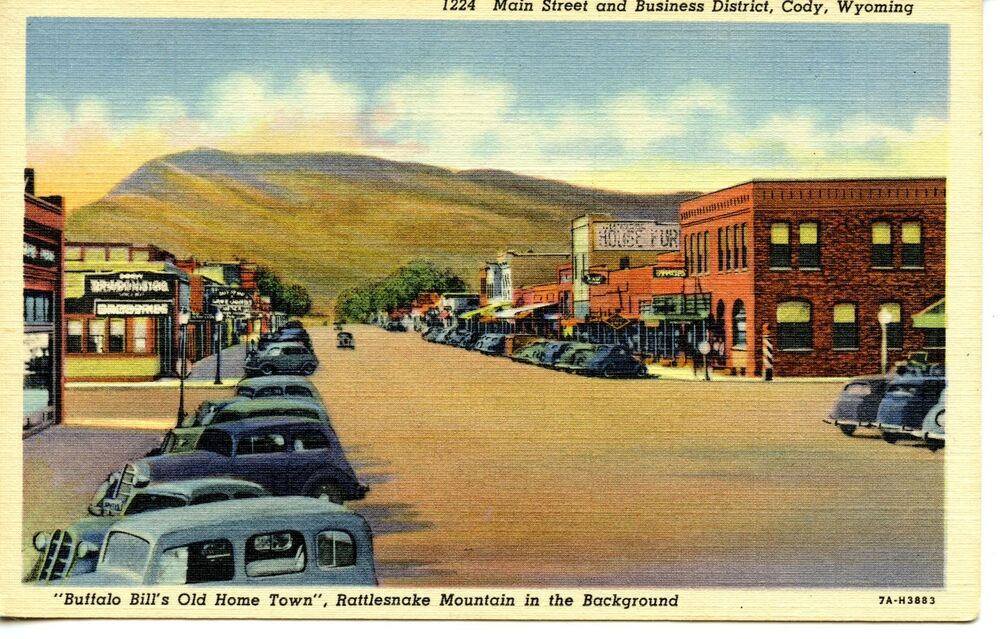 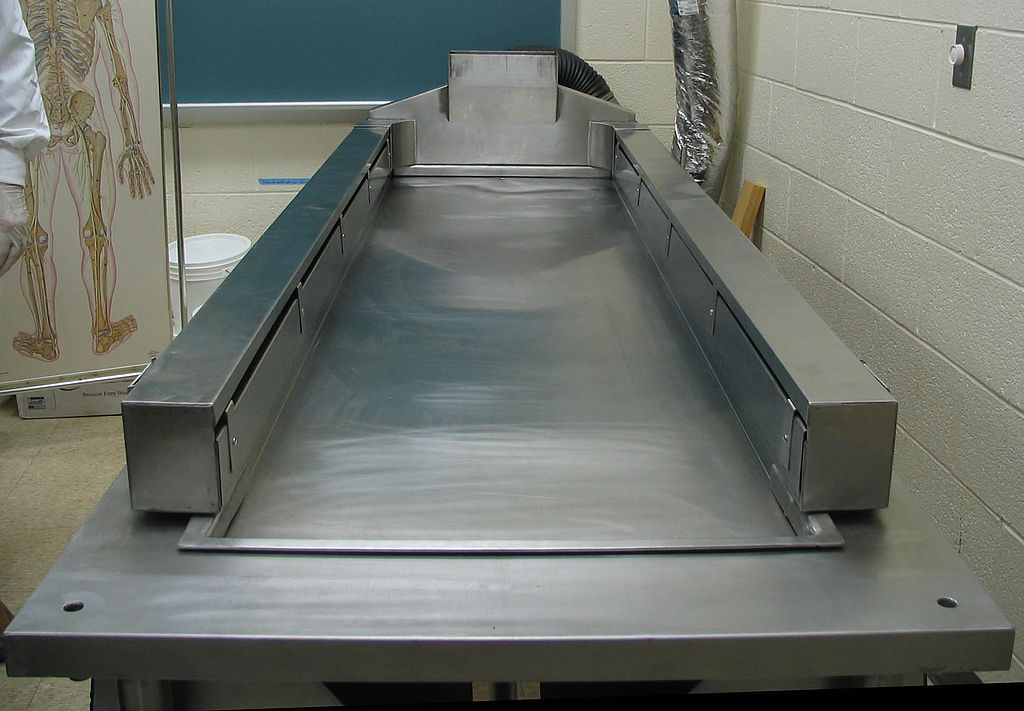