CARSON CITY, Nev. (AP) — The governors of California and Nevada on Wednesday planned to tour the state line area blackened by one of several massive wildfires that have destroyed dozens of homes in the West.

Cooler weather and even some rain helped in the battle against some of the largest blazes but fire officials warned that hotter, drier weather will return later in the week and could pose a threat of renewed fire ferocity.

The 106-square-mile (275-square-kilometer) blaze was more than halfway surrounded by containment lines. At least 23 buildings have burned since lightning sparked the fire on July 4.

Evacuation orders for about 2,000 residents on both sides of the state line were lifted early in the week.
Tuesday saw thunderstorms that brought some rain and cooler and more humid weather that made grass and brushy areas less prone to burning, fire officials said. The chance of thunderstorms with some rain, possibly heavy at times, was expected to continue through Friday.

“This wet stuff fell out of the sky yesterday that I barely remembered and recognized,” Dan Dallas, an incident commander for the fire, said Tuesday evening at a briefing.

It fell gently overnight over the whole fire and coupled with firefighter efforts moderated the ferocity of the blaze.

“We’re not doing hand-to-hand combat” on the blaze, he said.

It was a welcome relief from the fiercely dry, hot weather that had scorched much of the West only a week or two earlier, when flames feeding on bone-dry fuel raged through a dozen states.

A historic drought and recent heat waves tied to climate change have made wildfires harder to fight in the American West. Scientists say climate change has made the region much warmer and drier in the past 30 years and will continue to make weather more extreme and wildfires more frequent and destructive.

California’s largest blaze, the Dixie Fire, was 23% contained but remained a threat to more than 10,000 homes in the region about 175 miles (282 kilometers) northeast of San Francisco.

The fire had scorched nearly 340 square miles (880 square kilometers), an area bigger than New York City. Weather conditions trapped smoke over the blaze and the shade helped lower temperatures and keep humidity up but authorities said temperatures could warm up to well above normal in the second half of the week.

The Tuesday night incident status sheet showed 34 structures and 19 minor structures destroyed, and seven other structures damaged. It did not specify the types of structures.

In neighboring Oregon, rain also fell Tuesday morning over the 3-week-old Bootleg Fire, which has destroyed 161 homes, 247 outbuildings and 342 vehicles in Klamath and Lake counties.

Crews hoped to get a break from cooler temperatures and a chance of isolated thunderstorms through Wednesday before hotter, drier weather returned, officials said.

Crews had the lightning-caused fire more than halfway contained after it scorched nearly 646 square miles (1,673 square kilometers) of remote land.

On July 18, a day of especially extreme fire activity, the blaze spawned a fire tornado in the Fremont-Winema National Forest, scientists say. The phenomenon occurred when smoke rose nearly 6 miles (10 kilometers) into the sky and formed giant clouds, Bruno Rodriguez, a meteorologist assigned to the Bootleg Fire, told the Herald and News of Klamath Falls, Oregon.

Neil Lareau, a professor of atmospheric science at the University of Nevada, told the newspaper that extensive tree damage, scoured road surfaces and damage to the soil indicated wind speeds between 111 mph (178 kph) and 135 mph (217 kph).

“Prior to last year, there had only been two well-documented tornado-strength vortices generated by fires,” said Lareau, who began studying the phenomenon after fire-generated tornadoes occurred last fall. “A decade ago, we could not have even imagined this. But here we are.”

Nearly 80 large, active wildfires that have blackened more than 2,300 square miles (6,000 square kilometers) continued to burn through 11 Western states, according to the National Interagency Fire Center.

On Tuesday, record-breaking heat hammered the northern Rockies and smoke from dozens of large wildfires as far away as California drove pollution to unhealthy levels.

Unhealthy air was recorded around most of Montana’s larger cities — Billings, Butte, Bozeman and Missoula — and in portions of northern Wyoming and eastern Idaho, according data from U.S. government air monitoring stations. 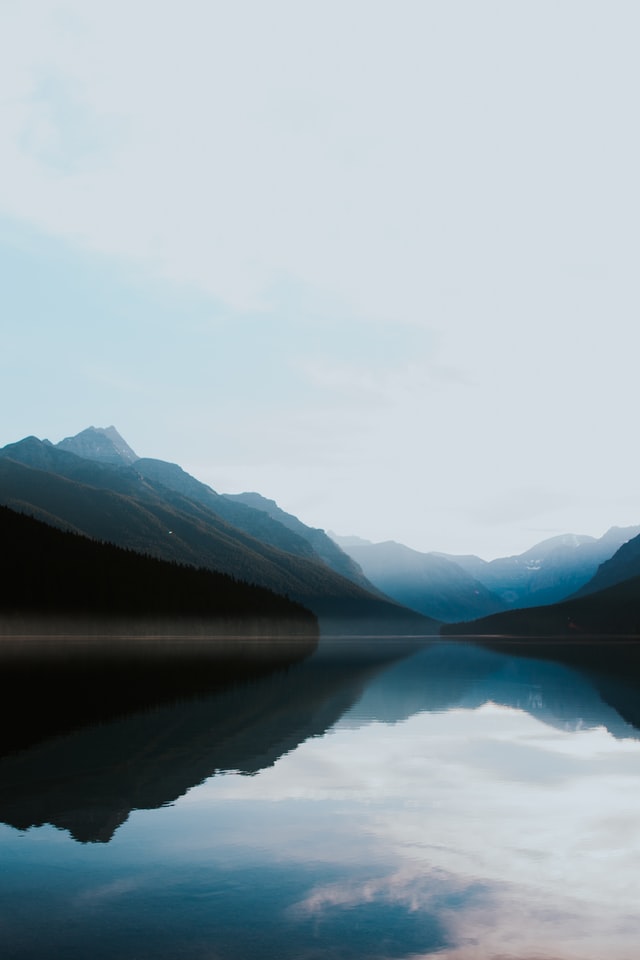