The makers of the ubiquitous card game are donating profits from sales in Wyoming and 21 other “forced-birth Republican hellholes” to an organization supporting abortions nationwide.

Cards Against Humanity LLC has never shied away from voicing a political opinion. However, the company is once against backing its words with action.

In the aftermath of the Supreme Court’s decision to overturn Roe v. Wade, the game company is taking a stance against “forced-birth Republican hellholes.”

The company has marked Wyoming and 21 other states as the targets of a new financial policy. All these states are working to or have already reduced or eliminated access to abortion.

The following statement is published on the Cards Against Humanity website. The title of the statement is “Your State Sucks.”

Today, we are releasing some new packs. But while the packs were being printed, the Supreme Court overturned Roe v. Wade, and your state immediately turned itself into a dystopian forced-birth hellscape.

So we’re donating 100% of profits from orders to your nightmare-state to the National Network of Abortion Funds, plus $100,000 right now, to help the people most f***ed over by the Republicans in your state government. We don’t need your money.

We also wanted to know what on earth the people in your state were thinking, so we asked them a few questions. You will unfortunately believe what we found.

For the love of God, don’t forget to vote.

According to the official website, the National Network of Abortion Funds ” builds power with members to remove financial and logistical barriers to abortion access by centering people who have abortions and organizing at the intersections of racial, economic, and reproductive justice.”

The base version of Cards Against Humanity retails for $29 online. Other products include expansion packs for all the company’s card games, posters, and a family-friendly version of the base game.

This isn’t the first time Cards Against Humanity LLC has used its clout to take a hard political position.

After the election of former President Donald Trump, the company purchased a plot of land on the U.S./Mexico border. The sole reason for the purpose was to inhibit the construction of Trump’s much-touted border wall. 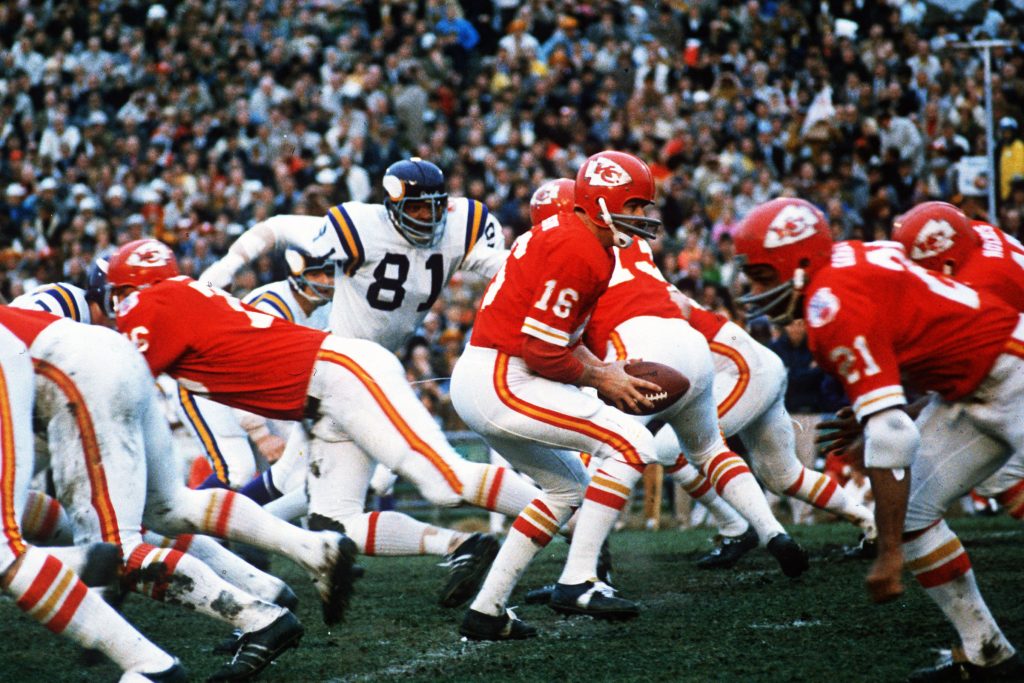