Rep. Liz Cheney (R-Wyo.) has called MyPillow CEO Mike Lindell’s views on voter fraud and the 2020 election “lunacy.” On Twitter yesterday, Cheney posted, “We have a name for this in Wyoming. Lunacy.” 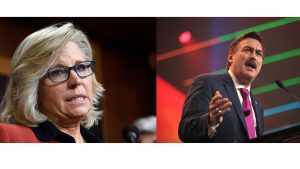 According to Cowboy State Daily, Lindell said, “anyone who says Wyoming’s election results weren’t part of the problem, despite the fact the state had the largest margin of support for Trump in the country, is a traitor to America.”

Cheney and her re-election campaign issued a statement on Lindell’s comments. “Our county clerks work tirelessly and do a fantastic job, as does our Secretary of State,” campaign manager Tammy Hooper said. “The people of Wyoming honor and respect their public service and we have complete confidence in them to fairly and lawfully carry out our elections, as they have done consistently in the past.”

Discussions of election integrity and voter confidence have become commonplace in Wyoming. Gubernatorial candidate Brent Bien has commented on the subject, for example. His election campaign website, discussing government accountability, says, “I will do everything I can to ensure voter integrity and end crossover voting.” The concern has also permeated Park County where House District 50 Rep. Rachel Rodriguez-Williams has previously expressed her constituents’ doubts about election security.

Cheney’s campaign manager Tammy Hooper also said of Lindell, “For an unhinged conspiracy theorist to make these baseless claims questioning the integrity of our elections in Wyoming, and calling those who don’t buy his fantasy ‘traitors,’ is dangerous and wrong.”

Of course, doubts about free and fair elections have been complicated by recent political films like 2000 Mules by Dinesh D’Souza. The film alleges that “Democrat-aligned” mules were paid by various organizations to illegally collect and deposit ballots during the 2020 presidential election. 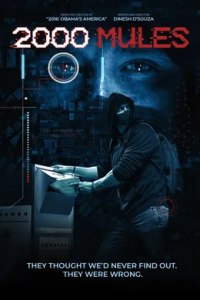 The Associated Press criticized faulty assumptions in the film and reported that information provided by True the Vote for the movie was “misleading,” and that the organization made “false claims” about their own work.

Cheney’s campaign manager concluded the official statement in response to Lindell by saying, “Everyone across Wyoming, including the Republican state party leadership, elected officials, and candidates have a responsibility to condemn these unfounded allegations and make clear that we won’t allow an out-of-state wacko to baselessly attack the integrity of our public servants or question our patriotism.” 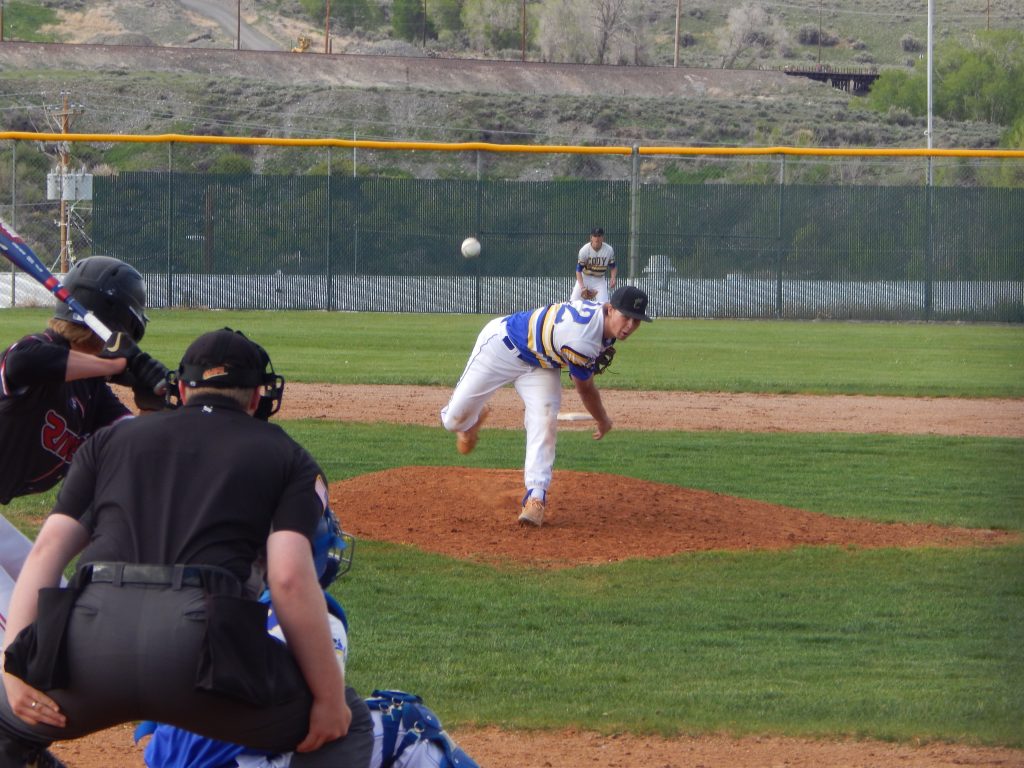 Jury sides with Depp on lawsuit, Heard on counterclaim 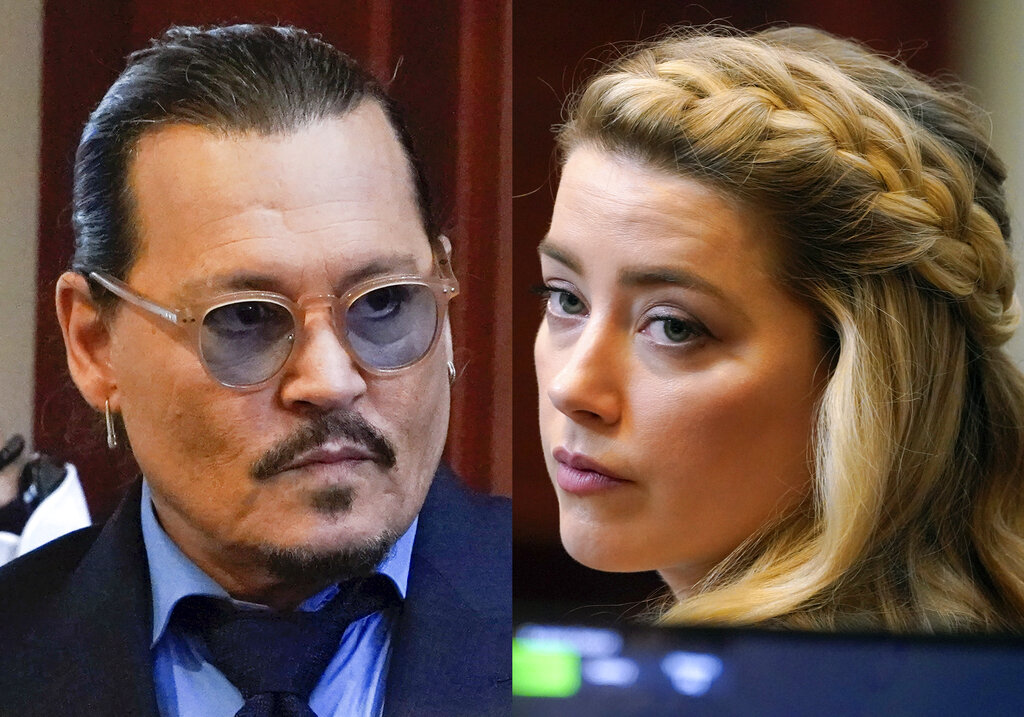