DYERSVILLE, Iowa (AP) — As the bus carried the New York Yankees through the cornfields blanketing this serene, rolling farmland of northeast Iowa, Aaron Judge noticed a difference from the usual arrival in the next city.

The ride to the Field of Dreams site to play the Chicago White Sox on Thursday night had everyone’s attention, like a bunch of kids who couldn’t believe what they were getting to do.

“It was the first time people had their headphones out, and they were just glued to the windows, checking out the scenery,” said Judge, the three-time All-Star right fielder.

The made-for-TV event, delayed by a year due to the COVID-19 pandemic, had the billing as the first Major League Baseball game in this state that’s usually focused on college and community sports, spotlighted by presidential campaigns and fueled by the hog and grain industry.

Judge provided a pair of picture-perfect images, launching two long drives into the cornstalks. Tim Anderson hit the eighth homer of the game, a two-run liner in the ninth inning that lifted the White Sox over the Yankees in a 9-8 thriller.
Anderson delivered a Hollywood ending, too, circling the bases as fireworks exploded. So what if it was more from “The Natural” than “Field of Dreams”?

This won’t be a one-time visit, either. Commissioner Rob Manfred confirmed that the Field of Dreams game will return in August 2022, with the teams to be determined.

The made-from-scratch stadium — built to hold about 8,000 fans watch the White Sox and Yankees play in one of the most anticipated mid-August games in history — was placed next to the actual diamond where the 1989 movie starring Kevin Costner was shot outside the town of Dyersville, population 4,000.

Costner came back for this, stealing the scene with a slow, ponderous stroll into the outfield his character Ray Kinsella often took in the film before stopping to watch the real White Sox and Yankees emerge from the corn for pregame introductions.
Clutching a ball in his hand, while the original symphonic score from the movie played over the loudspeakers, Costner stepped up to a microphone and told the crowd, “It’s perfect.”

White Sox slugger José Abreu delivered an instant highlight in the first inning, hitting a line drive that zipped over the fence in left field and vanished into the corn.

Judge connected for a three-run smash in the third and a two-run drive in the ninth. Neither was a can of corn — they both flew far.

There were rows upon rows of corn between the two outfields, in fact. Yes, it’s the same spot where Shoeless Joe Jackson and his pals appeared — and disappeared — throughout the Academy Award-nominated film about fathers, children, culture, self-discovery, ghosts and, oh, yeah, baseball.

Major leaguers can be particular about the details when they’re on a road trip, desiring to maximize comfort and minimize intrusion for optimal performance on the field, but nobody minded any of the logistical hurdles of playing this game a four-hour drive from Chicago and about a half-hour ride from the airport in Dubuque where both teams flew in.

White Sox closer Liam Hendriks was all smiles as he recounted his exploration of the white farmhouse where the Kinsella family lives in the movie that’s been well-kept as a tourist attraction.

Both teams had their fill of movie reenactment moments during pregame photo ops on the original field, before retreating into the corn and returning to the regulation stadium to prepare for the game. The players were politely warned not to scrape their faces on the stalks and not to try to enter the maze — one of the fan attractions added to the site for the event — to avoid getting lost.

“Anyone who follows me on Instagram is going to be very sick of corn,” said Hendriks, whose phone storage had filled up after all the photos and videos he recorded.

Judge was born three years after “Field of Dreams” was released, but his father introduced him to the movie when he was a kid and he quickly became a big fan. He noted that some of his younger teammates had not yet seen the film.

“I think one of these nights we’re going to sit down and I’ll have a DVD for ’em, ready to go,” Judge said with a wide smile.

The film, naturally, remains a strong source of local pride, and Iowa residents were given purchasing priority when the limited amount of public tickets went on sale. The “Field of Dreams Ghost Players,” many of whom were extras in the film, gathered on the movie field in the afternoon in their 1919-style uniforms in honor of Jackson’s “Black Sox” team that plays a key part in the plot.

“It’s given us a real identity. When you think of Dyersville, it’s ‘Field of Dreams,’ and all the publicity we’ve been getting lately has just been tremendous for the town and the area,” said Jude Milbert, one of the Ghost Players who developed a Globetrotters-style troupe after their involvement in the film by putting on youth clinics, doing comedy routines and traveling around the world as ambassadors of the game. They’re all former college or semipro players who live in northeast Iowa.

The Ghost Players and everyone else can get ready for more next year.

“You never mess with a winning streak, but it does feel like all the teams are going to want to touch this. There’s going to be hot competition to play this,” Costner said before the game.
___
More AP MLB coverage: https://apnews.com/hub/MLB and https://twitter.com/AP_Sports 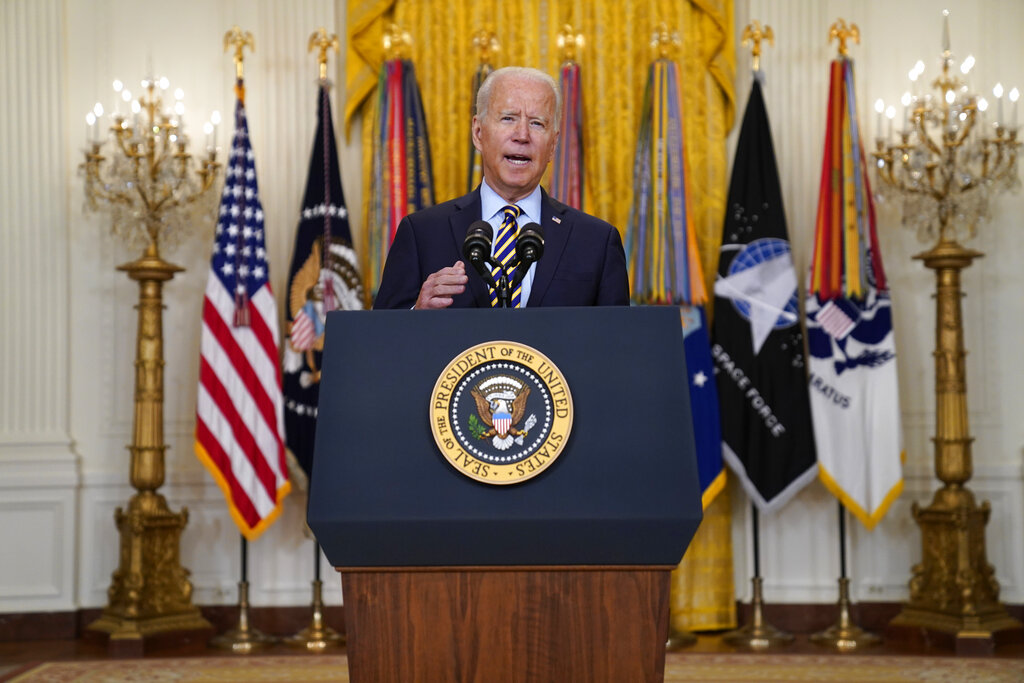