The Class 1A-2A All-State and All-Conference Basketball Selections have been released. Players earning All-State Honors were selected by their coaches, according to the Wyoming Coaches Association. Today, a look at area athletes garnering post season accolades.

We’ll start first with a look at the Class 1A girls players earning All-State:

Earning All-Conference for 1A girls include:

From Meeteetse- Abigale May, Samantha May and Delanie Salzman.

Class 2A girls from the area receiving All-State are:

Shoshoni’s Cheyenne Thompson has been vote the Northwest Player of the Year.

And now a look at the boys basketball players receiving All-State starting with area athletes from 1A:

And from 2A receiving All-State:

Receiving All-Conference for 2A boys:

Player of the Year for the 2A Northwest is Rocky Mountain’s Taylor Winland.

Gas Prices Have Risen 6.4% in just the Last Month 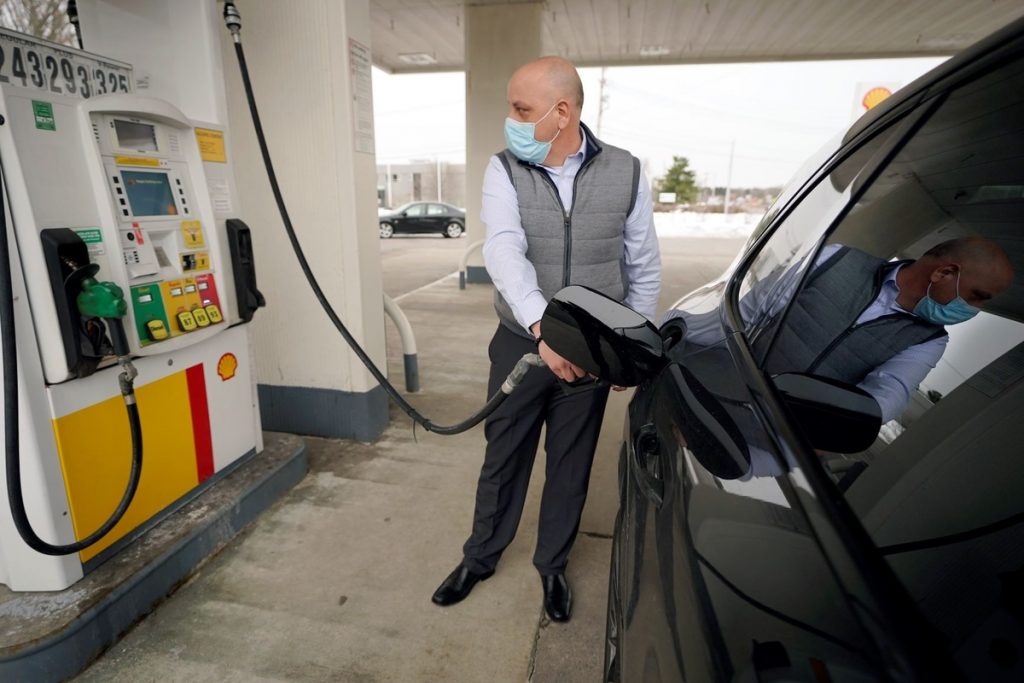 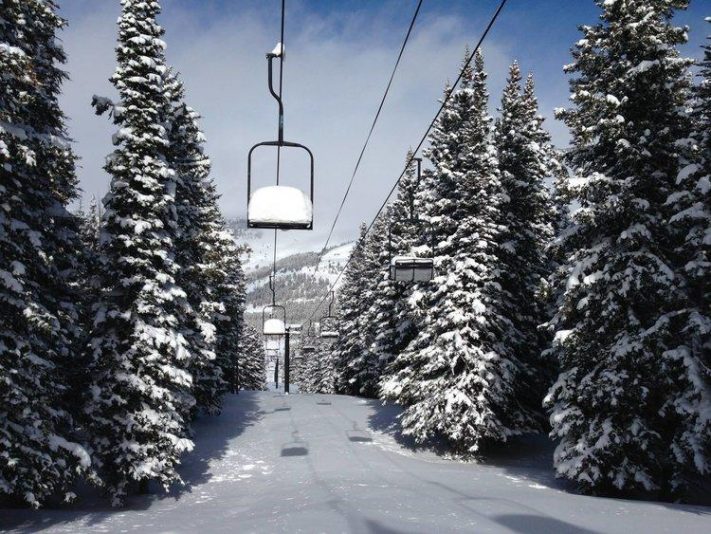