Rangers in Grand Teton National Park have released the identity of a man who died after falling about 300 feet while rappelling.
Marco Dees of New Paltz, New York and the Netherlands, fell Sunday on Guide’s Wall near Jenny Lake and north of Teewinot Mountain. Dees was 33.
24-year-old Grace Mooney of Madison, Wisconsin was Dees’ climbing partner. She remained on the wall overnight until rescuers could get to her safely Monday morning. Hikers in the area discovered Mooney after they heard her calls for help and saw flashing lights where she was stuck.
Park officials said that Dees and Mooney were “capable climbers” and had appropriate gear for the climb.

RV Pulled Out of Shoshone River 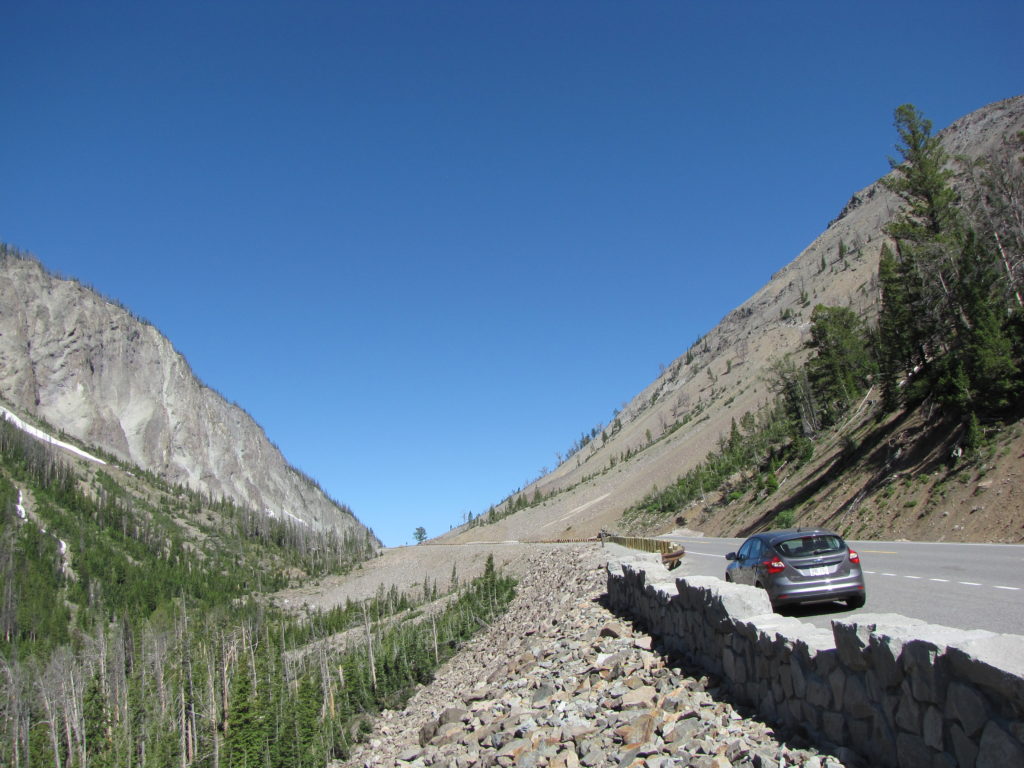