On Tuesday, Wyoming-Football.com came out with their list of the top rturning Wyoming High School Football Players of 2022, by uniform number.

Obviously, with only 99 total numbers and five classifications there are going to be some people left off the list.

This is the 4th year that Wyoming-Football.com has put together this list, a compilation of Wyoming’s top returning players by uni number.

Let’s take a look at the list that features several Cody Broncs as well as area athletes.

There are 5 members of Cody Bronc Football that makes this list and they are:

The next area team that featured the most players on this list is Shoshoni with 5. They are:

Lovell had 3 players make the list and they are:

When it’s all said and done there’s about 25 percent of players form the Big Horn Basin that make this list.

A couple of Cody Broncs that I would personally name as Honorable Mentions to this list is Matt Nelson #1, Wilkins Radakovich #25, Graidin Arnold #52 and Jace Grant #54.

You can view the full Wyoming-Football.com list of the top returning Wyoming High School Football Players of 2022, by uniform number, by clicking here. 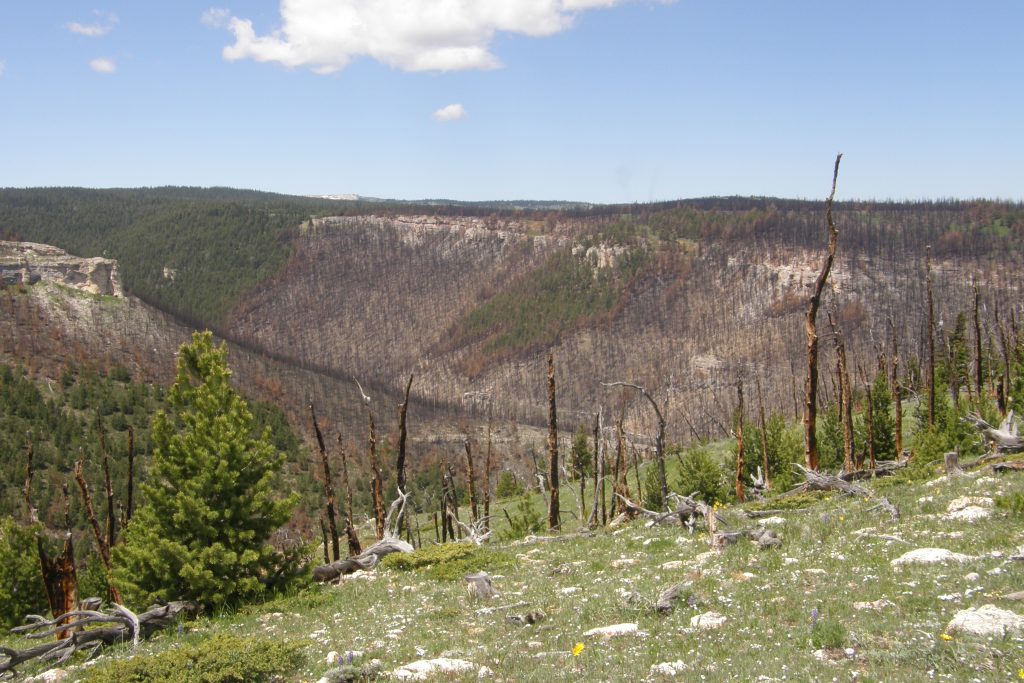 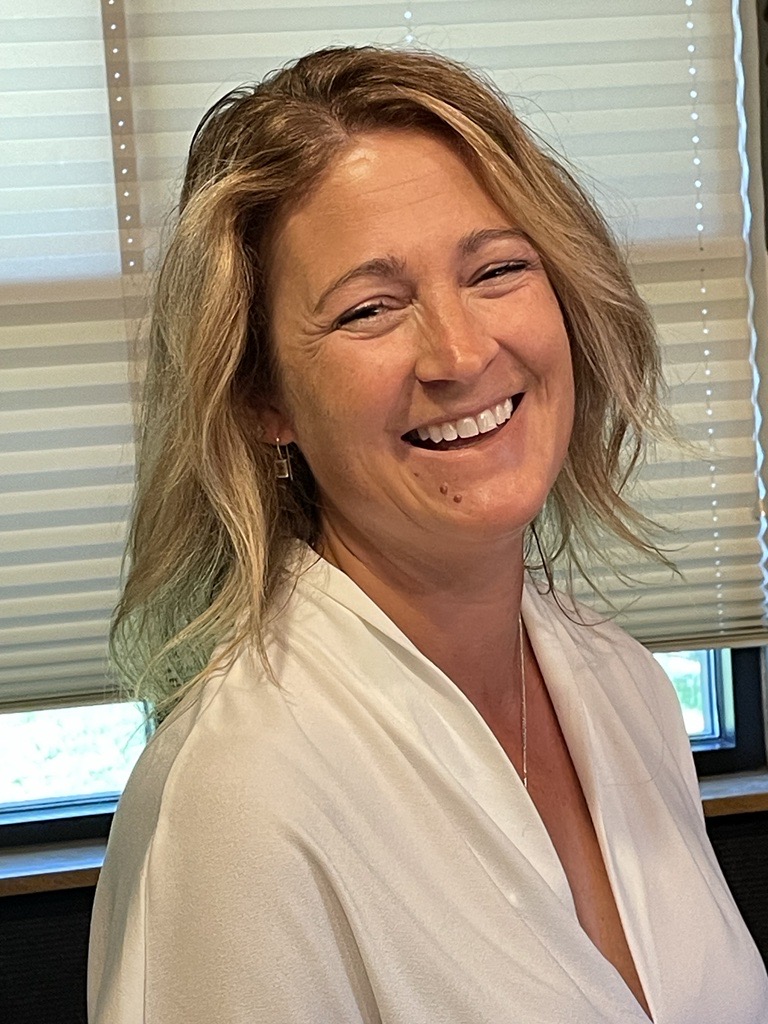