The Cody Broncs behind 300 plus yards rushing and Keaton Stones play making on both sides of the ball were able to capture the win, on Senior night, against the Worland Warriors 42-6 to start off the year 2-0.

Keaton Stone would have back to back huge plays in the last two minutes of the 2nd quarter. First on defense forcing a fumble in the backfield following good pressure by the D-Line. Stone then had a 38 yard touchdown grab down the near side to extend Cody’s lead to 21-0 at half. Stone would again find pay dirt in the fourth quarter to extend Cody’s lead.

After the game Keaton talks about what was working offensively.

The Warriors would start off the third quarterr finding the endzone thanks to a 26 yard touchdown pass from Rudy Sanford to Jory Anderson. Cody would end the game on a 21-0 run behind the defensive lines outstanding performance.

Keaton on what it’s like playing behind this line.

The Cody Broncs have put up 40 plus points in each of their games to start the season and are 2-0.

Up Next: Cody is on the road for their final non-conference game of the season, traveling to Buffalo. That game kicks-off at 6pm and can be heard on KODI.

The Cody Volleyball team continued its hot start to the season with another pair of wins over the weekend.

The Fillies were back in action on Saturday as they made the trip down to Riverton for their first conference match of the season. The Fillies would make quick work of the Lady Wolverines picking up the 3-game sweep: 25-17, 25-14, 25-13.

Following the weekend victories the Fillies now sit at 7-1 on the season and up next they take on 4A foes Star Valley, Friday, and Jackson on Saturday.

Hunter Hall along with the Schutzman brothers were all top ten finishers and the Cody Bronc Golf team took home the 3A West Regional Tournament title Friday afternoon.

As a team the Broncs finished with a team total of 340. Star Valley was second with 350 followed by Lovell and Powell tying for third with a 376.

Hall led the way for the Broncs finishing in 2nd place individually with a score 75. Logan Schutzman finished 4th overall with a final score of 83 and Carter Schutzman was 6th shooting 86.

Meanwhile, on the girls side Erika Cook led the way for the Lady Bulldogs and Lovell ran away with the Girls 3A West Championship on Friday.

Lovell finished first with a team total of 276 followed by Star Valley and Green River.

Erika Cook led the field with the low score of 77. Her teammate Adessa Lundberg would come in second with a score of 84.

The Cody Tennis teams would take to the road on Saturday traveling to Casper for their final duels of the season before hosting the Regional Tournament.

Both Tennis teams would get the win vs. Natrona County 5-0 and both teams would fall to Kelly Walsh 1-4.

On a weekend where five Filly seniors were honored the Cody Fillies Swim team ran away with a 109 to 62 win over Douglas.

On Friday there were a total of eight State Qualifying swims and two new team records were set.

The 200-yard freestyle relay team of Brylee Allred, Megan Boysen, Ally Boysen and Tara Joyce set a new record time of 1:44. Tara didn’t stop there as she would go on to set another individual record in the 200-yard individual medley with a time of 2:18.

Then on Saturday Filly Swim was back in action taking part in the Dozah Invite in Powell.

As a team the Fillies would finish second overall behind the host team, Powell.

The Fillies won eight of the 12 events.

The Fillies Swim and Dive team is back in action Thursday September 17th at Powell.

And the Cody Cross Country teams were in action last Thursday with the Fillies finishing in 2nd place and the Broncs 4th.

Leading the way for the Fillies was Ava Stafford finishing 1st overall with a time of 20:43.

David Juergen’s led the way for the Broncs finishing 9th with a time of 17:44. 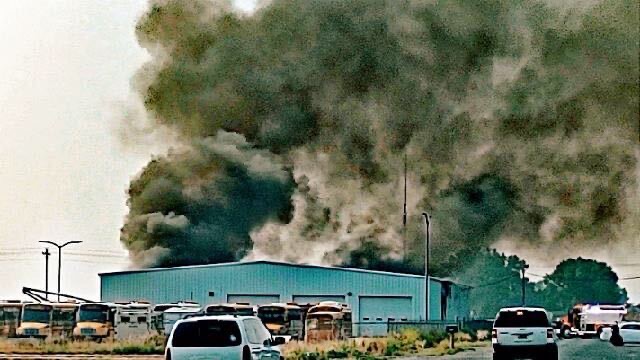 More Of Yellowstone Closed Due to Lone Star Fire 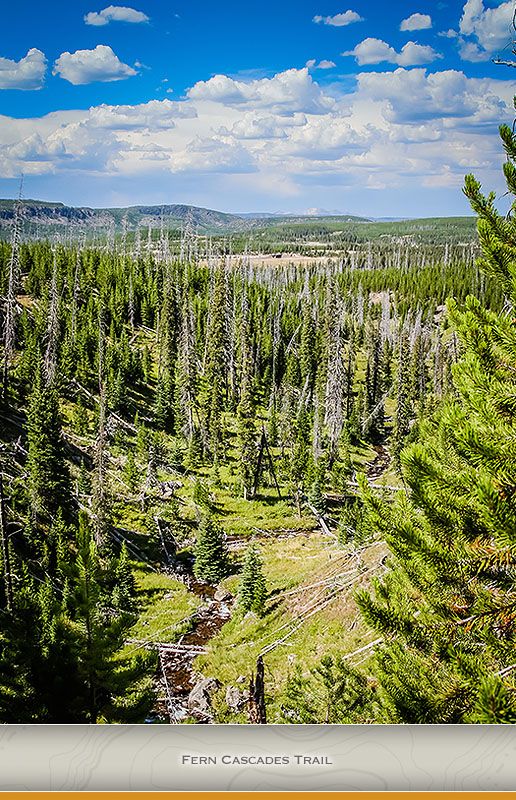