Cody Back to No. 2 in Class 3A in Latest WyoPreps Poll | Big Horn Radio Network | Wyoming

Cody Back to No. 2 in Class 3A in Latest WyoPreps Poll

As we approach the final weekend of regular season play for Wyoming High School Football, Wyopreps has released the latest coaches and media football poll.

In Class 3A, the Cody Broncs re-take the number 2 spot after their convinig win over Green River on Friday. Jackson remains Number 1. That bumps Powell back to number 3. Star Valley holds strong at four and Douglas is five. Cody vs. Jackson Friday night will pit the Broncs vs. The Broncs with the No. 1 seed on the line. More on that Friday.

In Class 2A, Lovell and Big Horn remain in a tie for fifth. Mountain View is Number 1 followed by Lyman, Upton-Sundance and Torrington, two, three and four, respectively.

In Class 1A 9-Man, Rocky Mountain holds onto number 2, just behind Southeast. Lusk is third followed by Shoshoni and Saratoga.

And in 6-Man, despite their loss to Farson-Eden, Meeteetse remains number 2, Farson is one. Encampment, Kaycee and Little Snake River round out the top five. 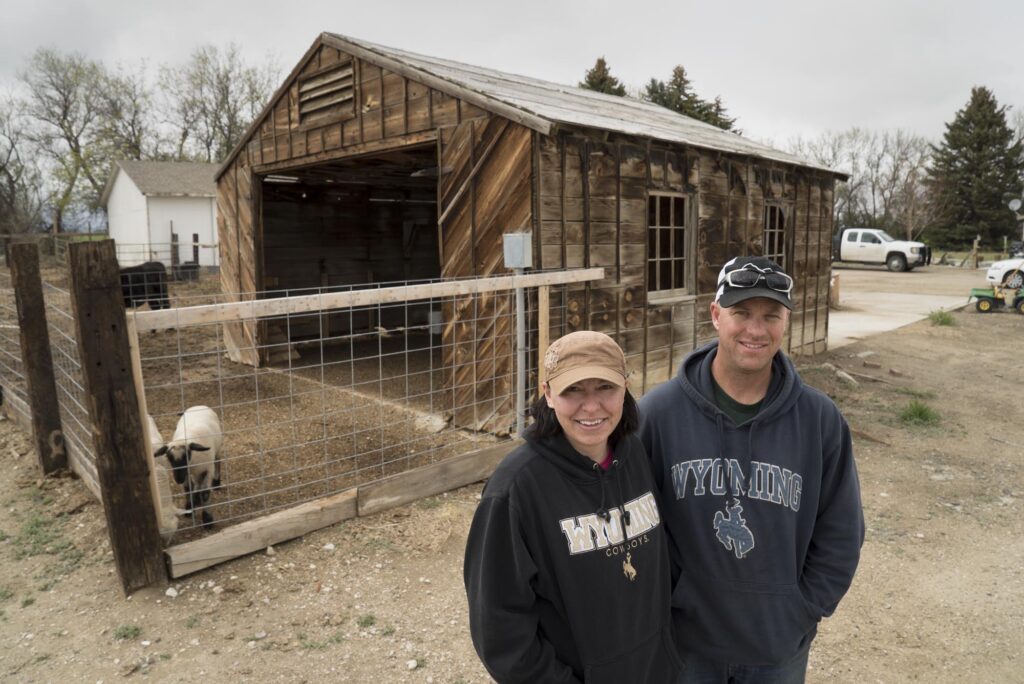 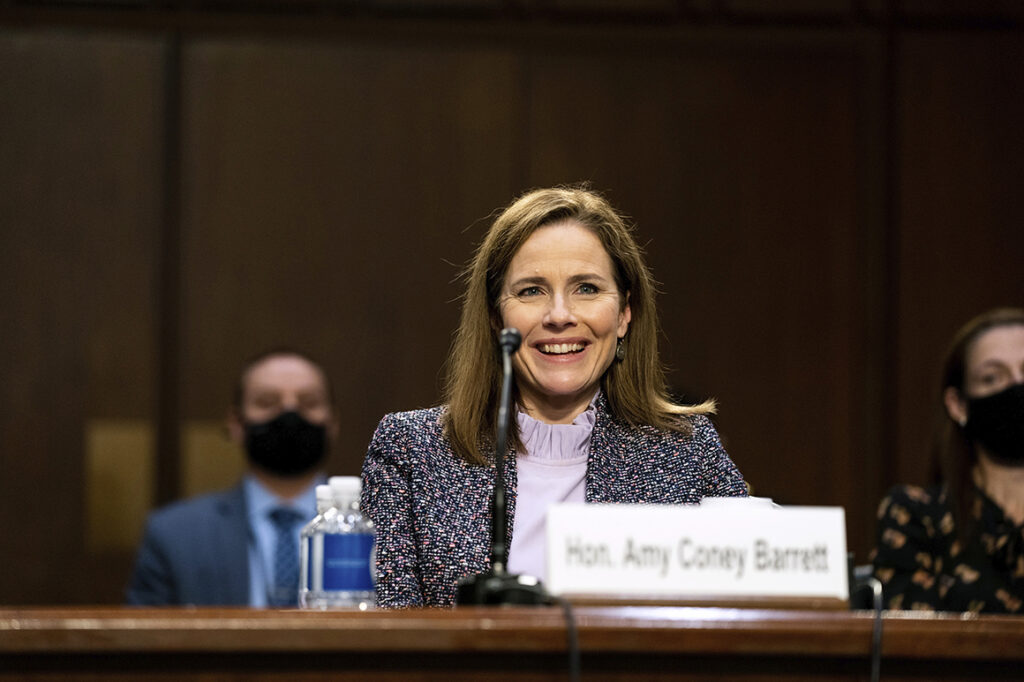