The first weekend of high school basketball in Wyoming is in the books. Following a weekend where the Cody basketball teams would see out of state competition the Fillies would come away with a 1-1 record while the Broncs are 0-2. Now both teams get set for their home opener on Thursday before taking to the road once again on Saturday. Today a look at both teams upcoming contests with thoughts from each head coach.

On Thursday, Park County rivals will re acquaint themselves as Cody hosts Powell inside the Sweitzer Gymnasium.

Up first will be the Fillies and lady Panthers who each enter the contest 1-1 on the season. Fillies head coach Chris Wagner got his first taste of this rivalry a year ago and says there’s nothing that compares to being a part of a game like this.

“Any rivalry, it’s so much fun. Especially someone as close in proximity as Powell. The girls are very familiar with each other. They’ve seen each other in every sport going back to before Middle School. So they carry a little bit of that with them and yeah, we’ll have fewer fans, we won’t have the student body going but I think the energy will be there.”

Following Thursday’s contest against their rival, Cody will hit the road for a match-up with Sheridan, on Saturday, out of the 4A east. This will be an early season test for the Fillies to see where they stack up against the East and coach Wagner says they’re more than ready for the challenge.

“Sheridan, just watching them on film, they’re pretty high pressure. They got a new coach in their system and it looks like those girls are playing with some energy. I thought this weekend we handled the pressure really well. We kind of thought that with Scottsbluff and they did. I think it worked to our advantage. We were able to get some easy looks. So I think we’re prepared for it if they (Sheridan) want to press us full court again.”

As for the Cody Broncs. They will enter their game against Powell 0-2 on the season but showed glimpses in their match-up against Scottsbluff. Powell enters the contest 2-0 but with a game like this head coach Jake Kraft says throw the records out the window.

“I love competing in this game. This will be my seventh contest being a part of the boys program and experiencing what that is between Powell and Cody. Yeah, I’d be lying if I didn’t say that my pulse is a little bit higher, my blood pressure’s a little bit higher and just a little bit more amped-up. I think the kids are too and that’s just great energy for a basketball game.”

Saturday’s match-up for the Broncs will be another early season test as Sheridan enters the contest the number 2 team in Class 4A.

“Really shows what they’re capable of. It also shows us what we need to work on. They’re a quality team for sure. They’re in the top five usually. They have quite a player inside who can play outside as well. He’s surrounded by a bunch of guys who like to run the floor and shoot the three. So we’re going to have our hands full and we’re excited for the opportunity.”

Both Cody basketball teams are back in action this week. Park County rivals clash Thursday night in Cody with the girls underway at 5:30pm and the boys to follow. On Saturday both teams trek over the pass to Sheridan for a pair of afternoon contests that gets underway with the girls at 1:30pm, boys to follow. All those games can be heard live on KODI AM 1400, 96.7FM or online here: https://radio.securenetsystems.net/cirrusencore/index.cfm?stationcallsign=KODI&playSessionID=6DBBA246-EDCF-7996-11E2E9EA978CAF66&embedOpened=true&embedOpenedApp=song&embedOpenedSong=%C2%A0&embedOpenedArtist=%C2%A0&embedOpenedAlbum=%C2%A0 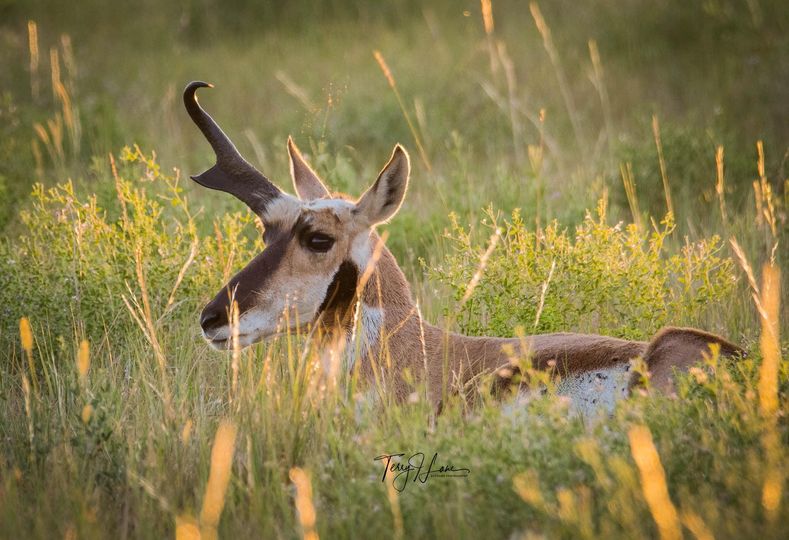 Mysterious Circles Found in Space Yet to Be Explained 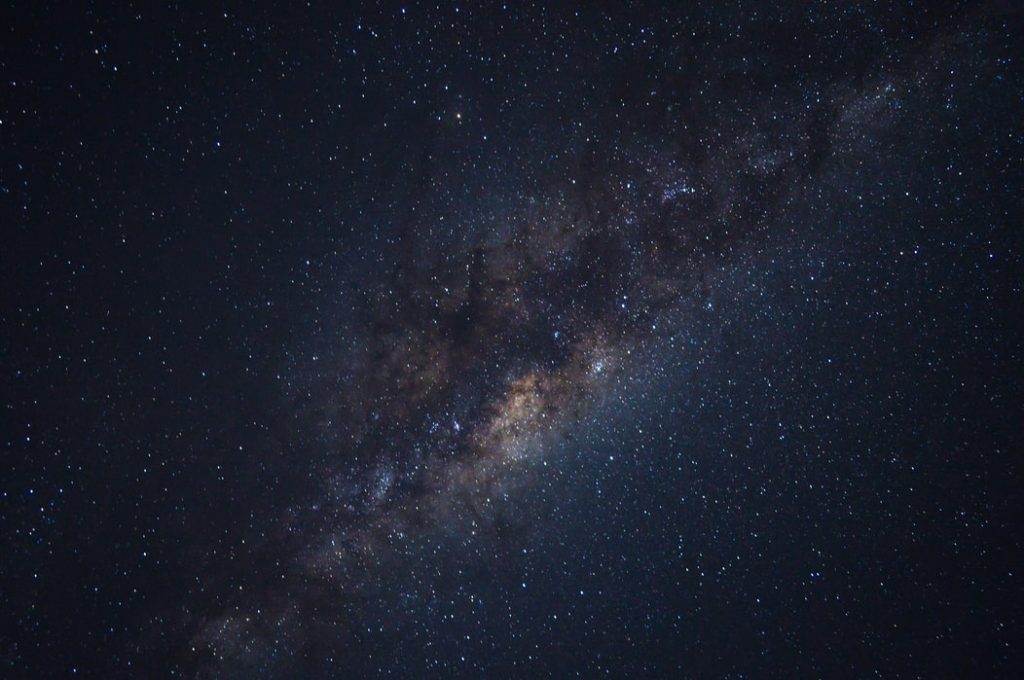