Last week I took a look at what made the Cody Filly Cross Country team so special. Today, a look at the Bronc Cross Country team, a group that is up and coming. The Broncs have settled into a nice pace this season. The Broncs have been fairly young over the last few years and this year the hard work is showing from top to bottom. Two of those top runners leading the charge are David Juergens and Charlie Hulbert and I had the pleasure of catching up with both of them to talk about the season, their performances thus far and more. David on some of the goals he has for not only himself but the team in general.

Warriors Open Conference With A Win 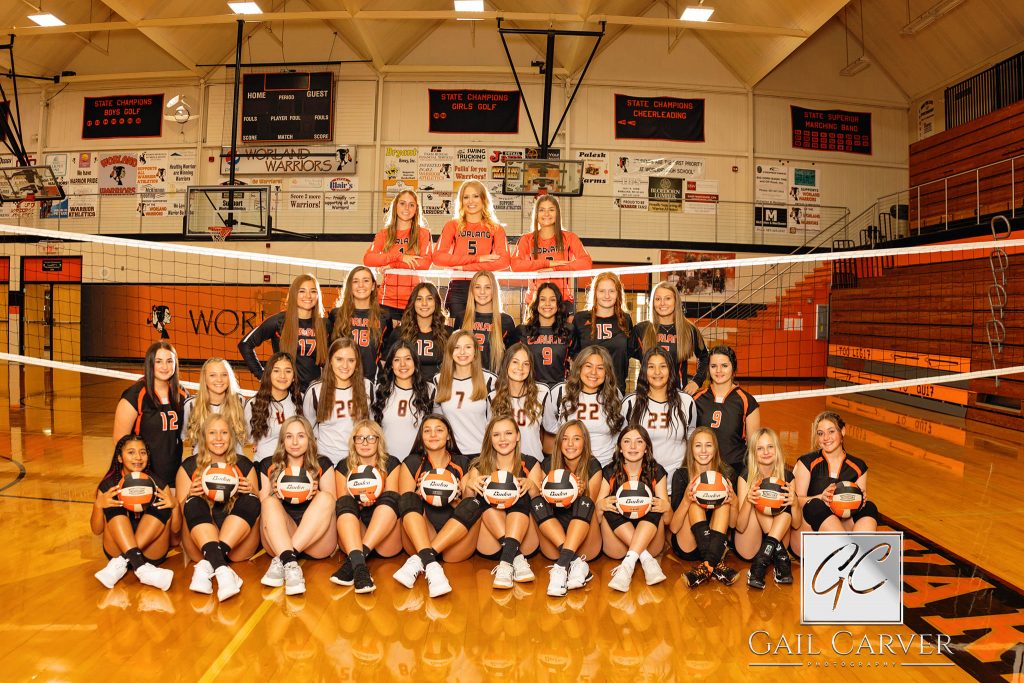