On July first Maxpreps released the preseason polls best high school football teams in each state. Cody was ranked the best in the state of Wyoming.

Cody would finish the 2020 campaign by going 10-1 and defeating Jackson Hole in the Class 3A State Title game their third title in seven years. Cody will have four returning all-state players in Danil Gorman, Matt Nelson, Luke Talich, and Jonny Williams.

On August 3, Maxpreps will release their top player in each state for the upcoming season. Due to the Maxpreps algorithm, 4A schools are not included. 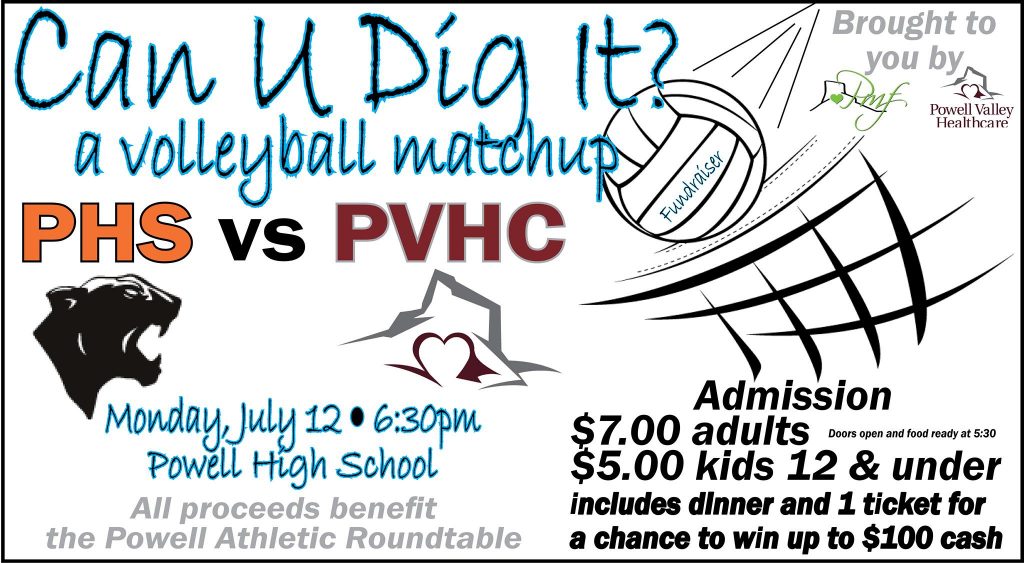 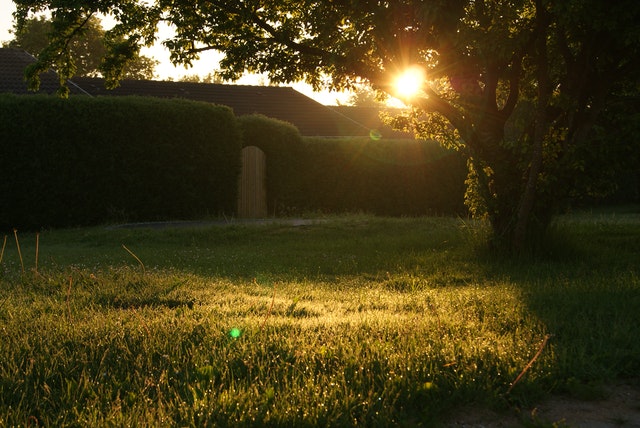