Both Cody residents arrested for the fatal abuse of Paisleigh Williams are in prison with bail set at $1 million – and could be charged with her murder.

Two-year-old Paisleigh Williams was brought to the emergency room at Cody Regional Health’s main campus on Saturday, March 27. While treating her, attending medical staff noticed her injuries were consistent with child abuse.

During Paisleigh’s treatment, Cody Regional Health staff contacted the Cody Police Department with their suspicions. An investigation into the incident began.

Paisleigh was flown to Denver for additional treatment. Witnesses say her injured rendered her brain-dead and she was placed on life support.

Paisleigh was taken off life support on Easter Sunday. She died soon after, with her mother, Rebecca Holtsman, at her side. 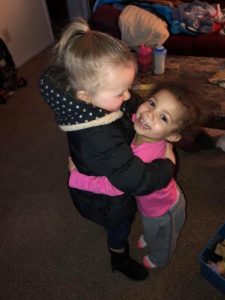 Williams and Aune were arrested on Wednesday, March 31. An initial hearing was held that Friday.

As of Tuesday, April 6, neither Williams nor Aune has been charged with Paisleigh Williams’s murder.

Both remain incarcerated at the Park County Detention Center. Bail has been set at $1 million.

According to 2011 Wyoming Statutes Title 6, a person who is not responsible for a child’s welfare as defined by W.S. 14-3-202(a)(i), is guilty of child abuse, a felony punishable by imprisonment for not more than five (5) years, if:

(i) The actor is an adult or is at least six (6) years older than the victim; and

(ii) The actor intentionally or recklessly inflicts upon a child under the age of sixteen (16) years.

If convicted, the maximum sentence for aggravated child abuse in Wyoming is “not more than twenty-five (25) years if in the course of committing the crime of child abuse, as defined in subsection (a) or (b) of this section, the person intentionally or recklessly inflicts serious bodily injury upon the victim.”

Given the circumstances of the incident, it’s only a matter of time before one or both adults face more severe charges – including first-degree murder.

Paisleigh’s death was a direct result of the injuries she sustained in Williams’s custody. Exactly what those charges will be is unclear.

Wyoming Statutes Title 6. Crimes and Offenses on first-degree murder states “Whoever purposely and with premeditated malice, or in the perpetration of, or attempt to perpetrate, any sexual assault, sexual abuse of a minor, arson, robbery, burglary, escape, resisting arrest, kidnapping or abuse of a child under the age of sixteen (16) years, kills any human being is guilty of murder in the first degree.”

Based on this definition, Paisleigh’s injuries and death could be enough to charge Williams and Aune with first-degree murder.

A GoFundMe has been set up to raise money for Paisleigh’s funeral expenses. 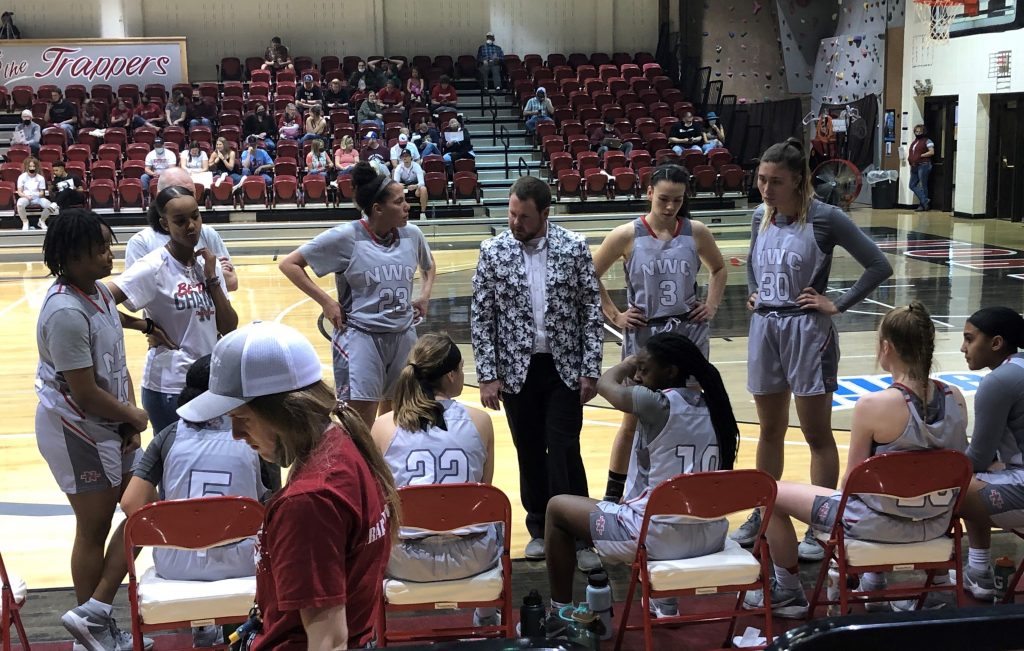 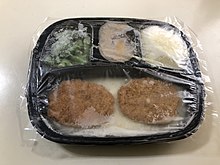