Always a hot-button issue, politics is hotter than ever in 2022. Between a divisive primary season and the upcoming midterm election, people across the nation are arguing – loudly and sometimes aggressively – about the future of their homes, their states, and the country.

In the City of Cody’s September 2022 edition of its monthly e-newsletter, City Administrator Barry Cook published a column to address the partisan issues dominating the United States. 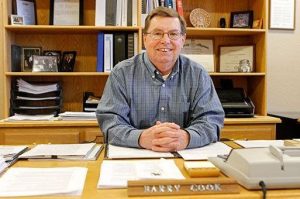 While Cook makes no statement on state or national issues, he emphasizes that local government operates differently.

The full text of Cook’s column is printed below:

Are you Red or Blue?

In today’s world, political polarization is feeding on itself. For example, we can easily choose to read and view only information that supports our own opinions.

The increased polarization within these “echo chambers” can foster dehumanizing language, increased incivility, and extreme ideas. When considering partisan issues, we have become so divided that we do not trust one another.

This is due to a number of factors, including:

Being non-partisan will not prevent a local government from confronting controversy or partisan disagreement, but freedom from a partisan environment enhances a local government’s trust within the community and increases its ability to solve issues and provide services.

As a City Administrator, I remain “politically homeless.”

Rapper-actor Common to make his Broadway debut in November 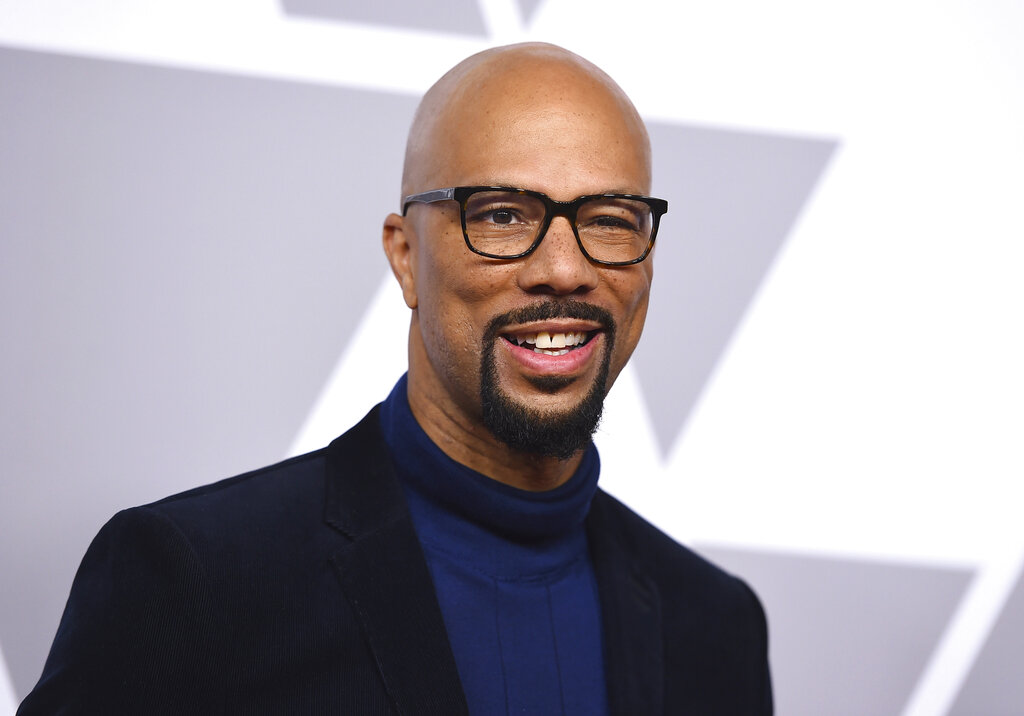 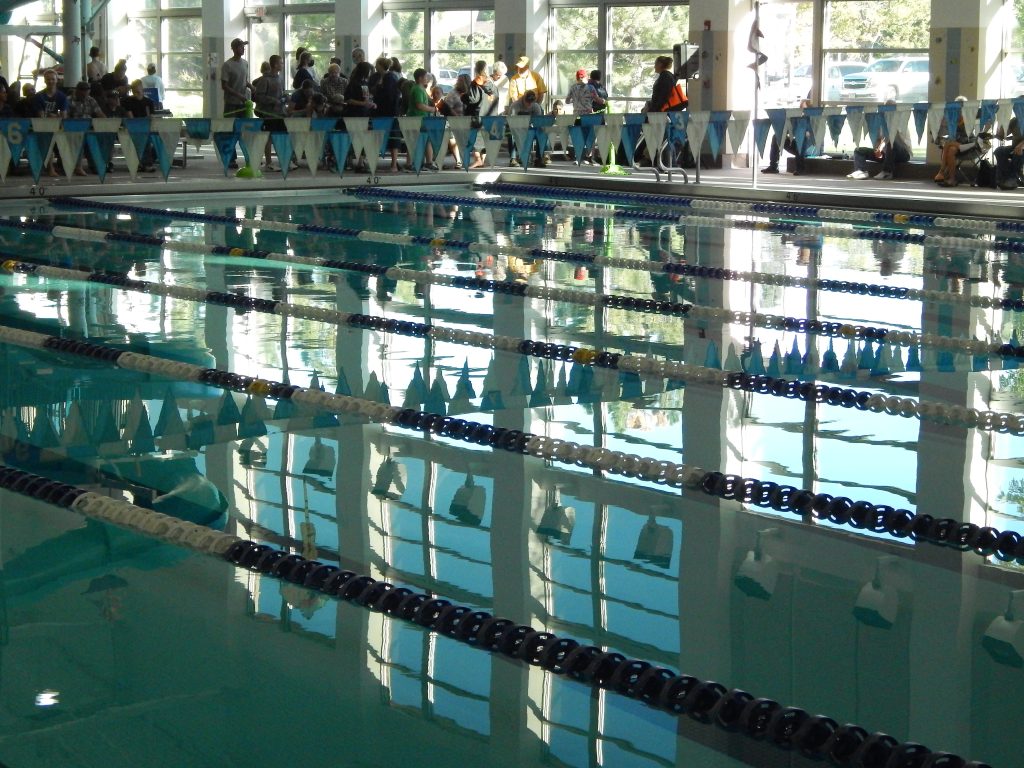