The Cody Cubs are the 2022 American Legion Baseball State “A” Championss.

The Cubs knocked off Casper by a final of 10-1 to claim their 7th State Title in the last 9 years, they’ve won 7 of the last 8 they’ve played in.

Trey Schroeder was named Tournament MVP as he came away with 10th win of the season.

Schroeder tossed a complete game, Friday. He gave up 6 hits, 1 run and struck out 6 in a stellar performance.

The Cubs got on the board early thanks to a RBI double off the bat of Wyatt Carlson which brought home Jace Jarrett for the games first run, in the 2nd.

Cody would add on 2 more in the 3rd. Jackson Schroeder hit his 4th home run of the post-season, 12th overall, and Carlson had another RBI base knock to give Cody the 3-0 lead.

The Cubs would open things up in the 5th. After two quick outs, Ben Reinker got on board thanks to a bloop single. Jack Schroeder and Dominic Phillips would then walk. Trey Schroeder stepped in with the bases loaded and would get hit by the pitch to bring in the 1st of 6 runs that inning. Jarrett, Carlson and Ty Peterson all had RBI singles in the inning and Cody would lead 9-1 after that point.

The Cubs got an extra one across in the top of the 6th thanks to a Jack Schroeder RBI single and Trey Schroeder struck out the final 2 batters of the game. 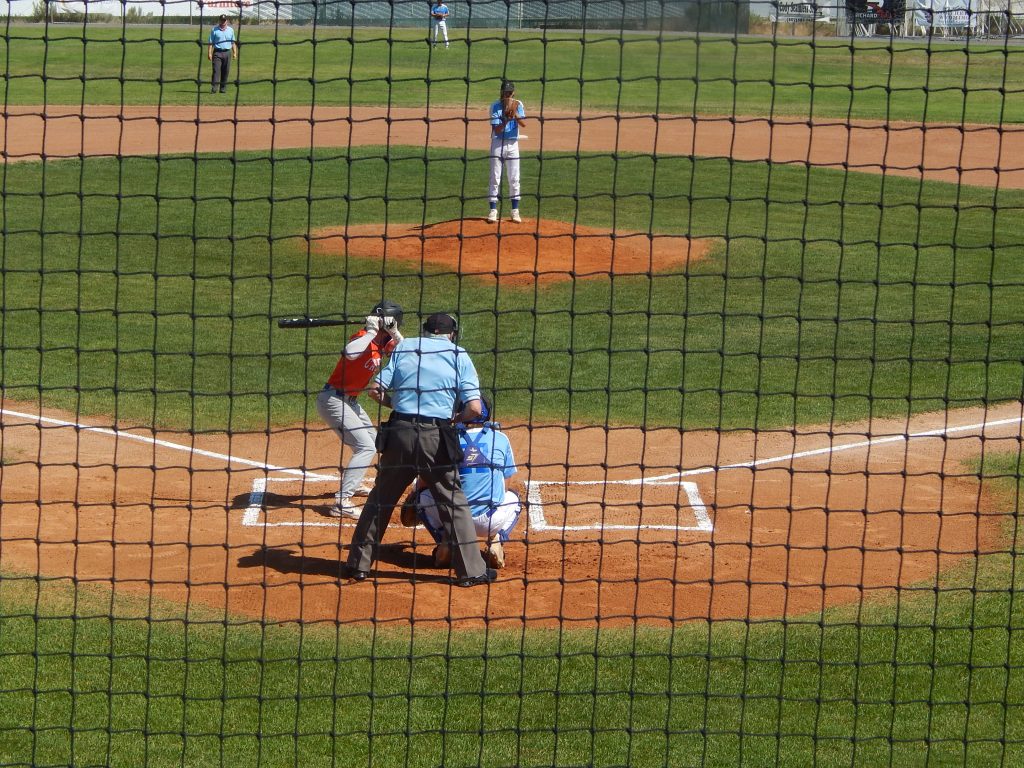 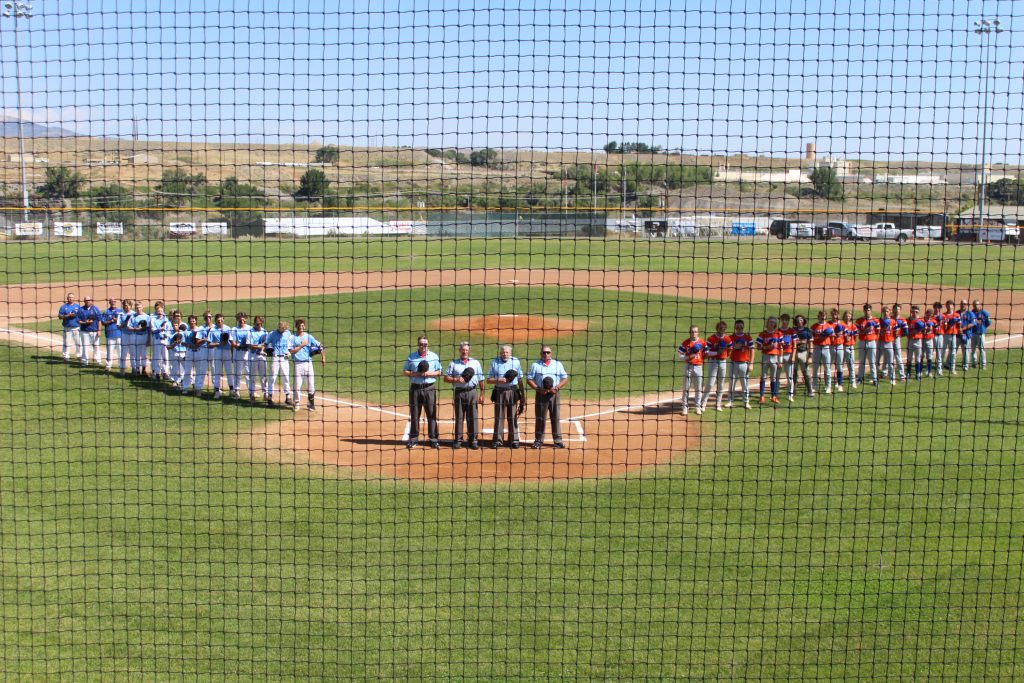 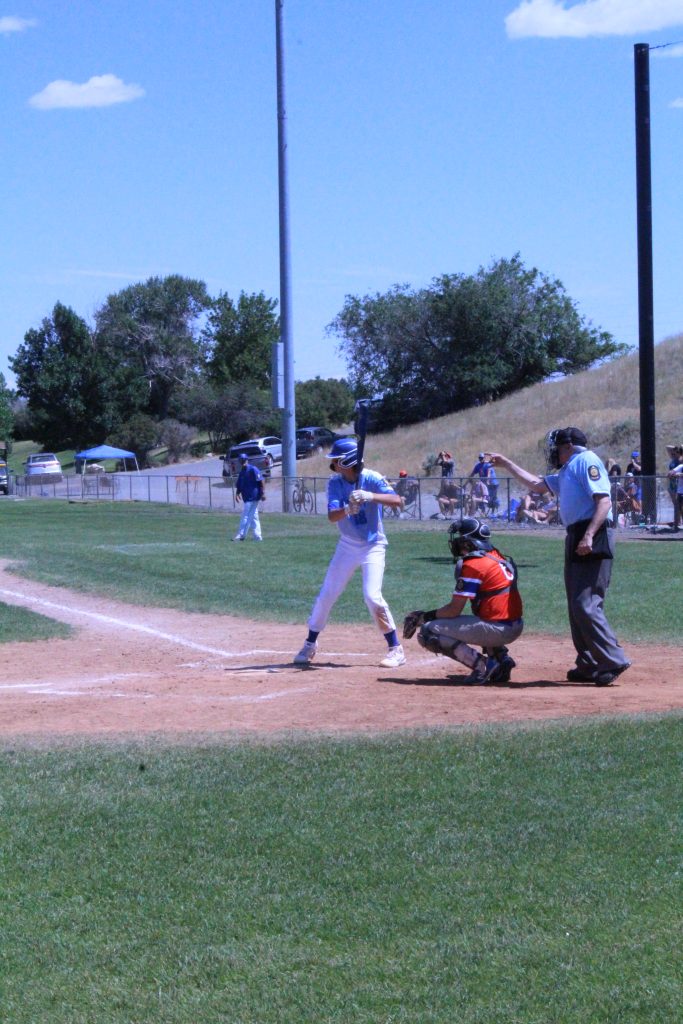 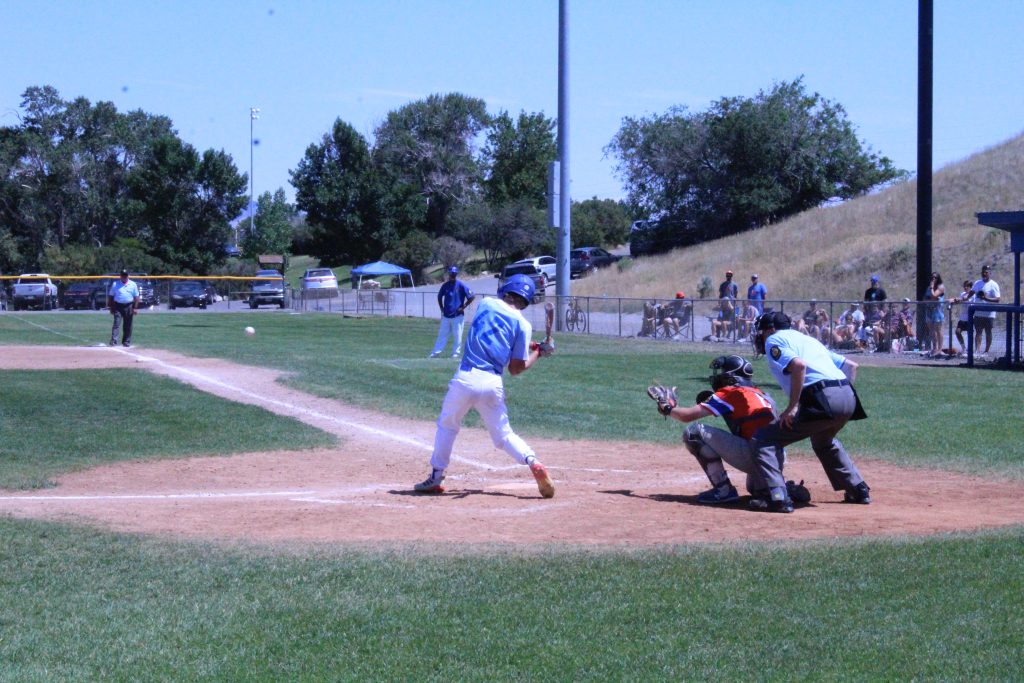 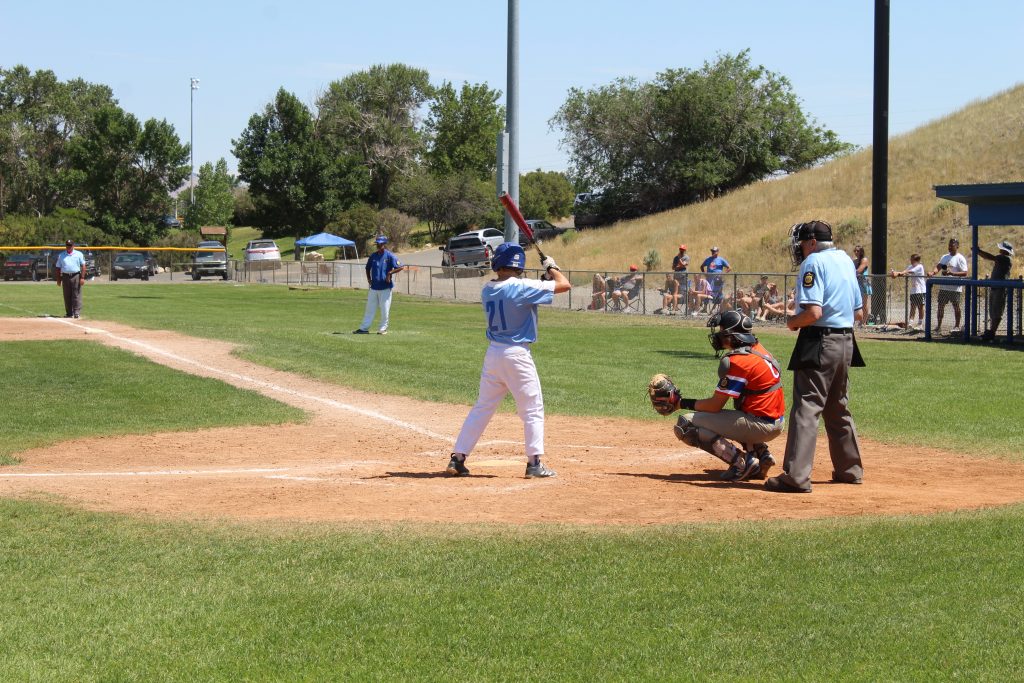 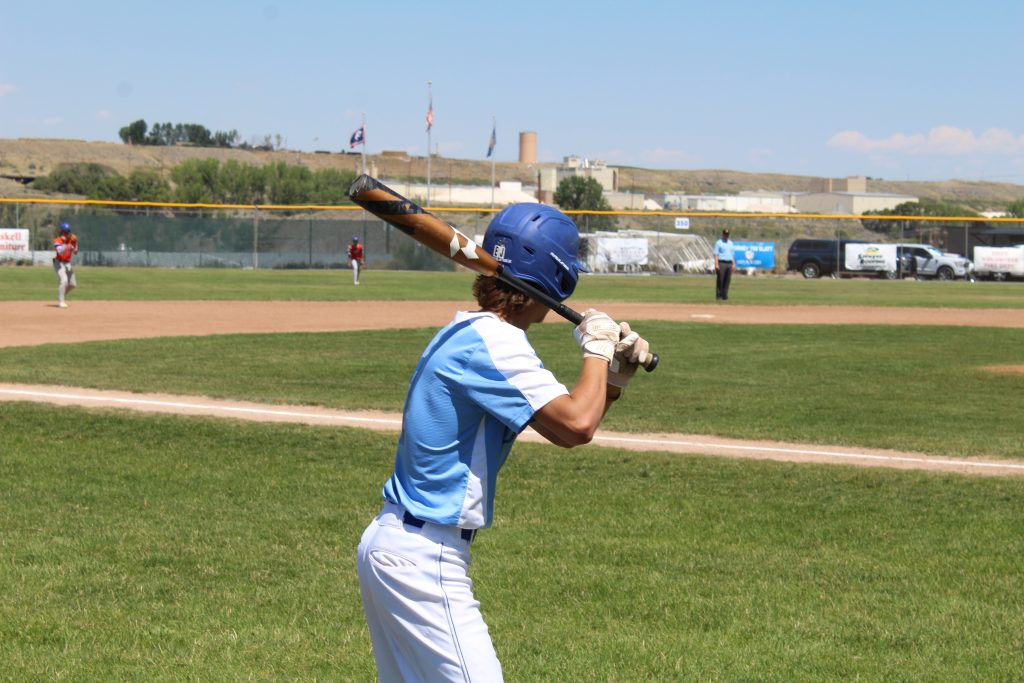 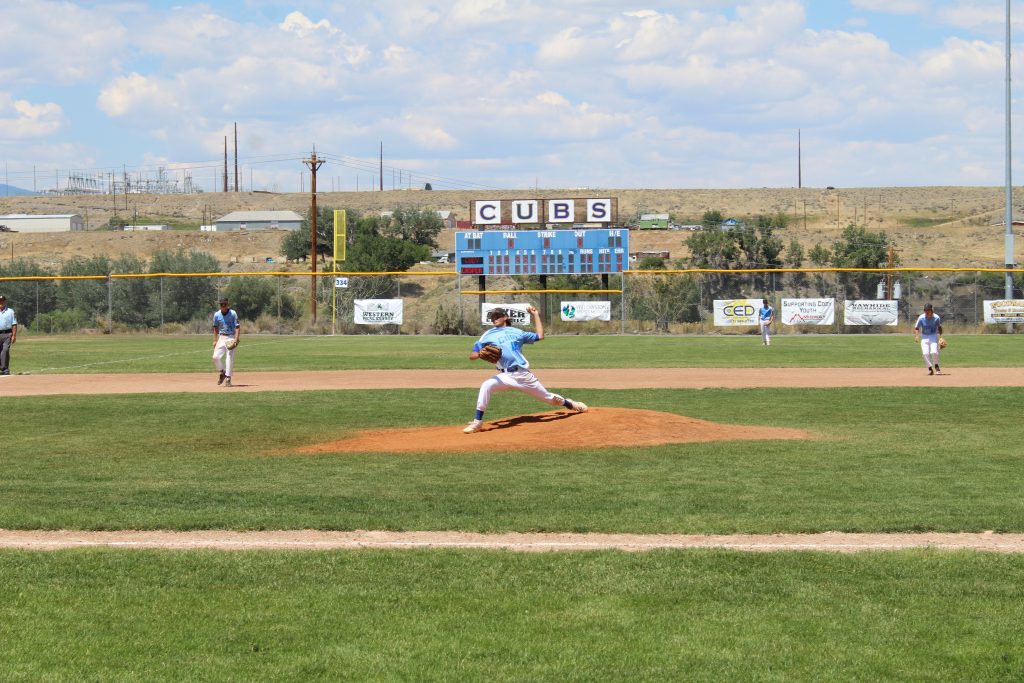 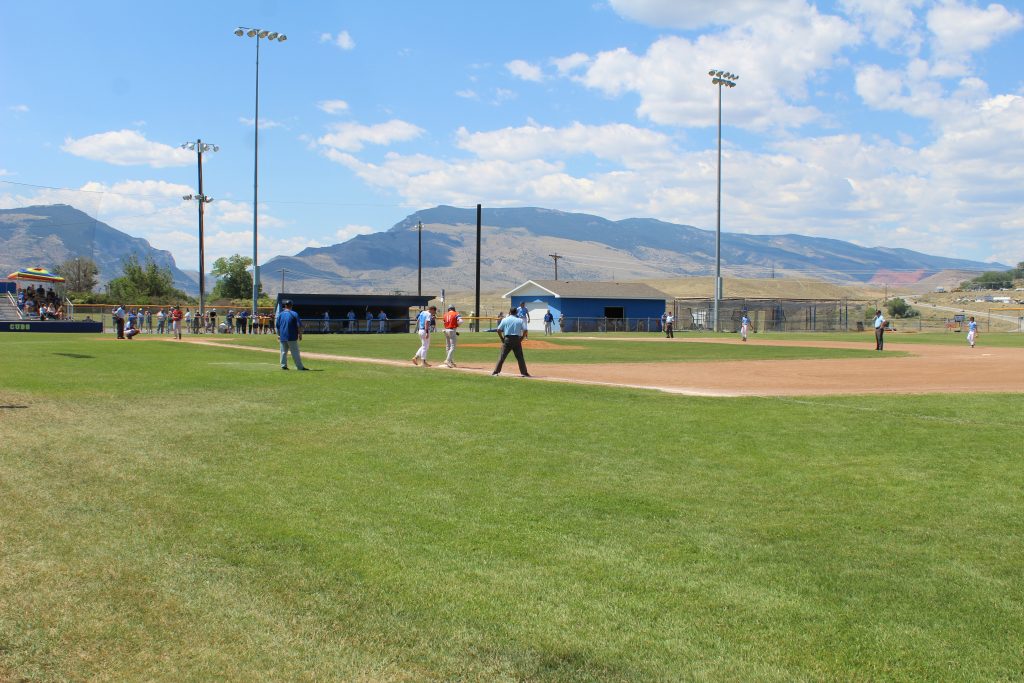 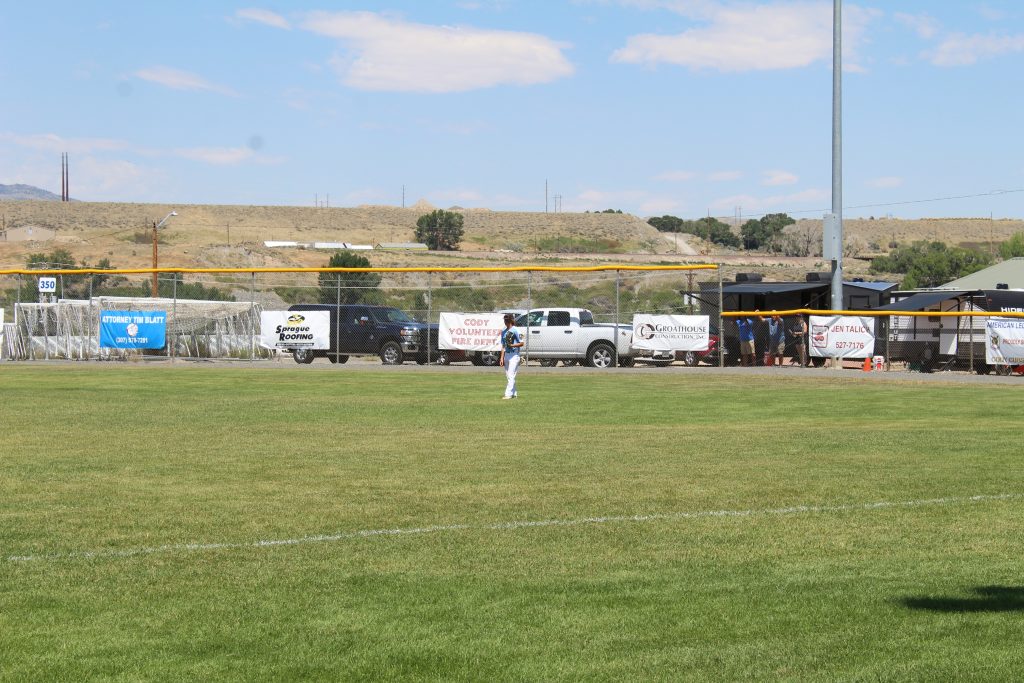 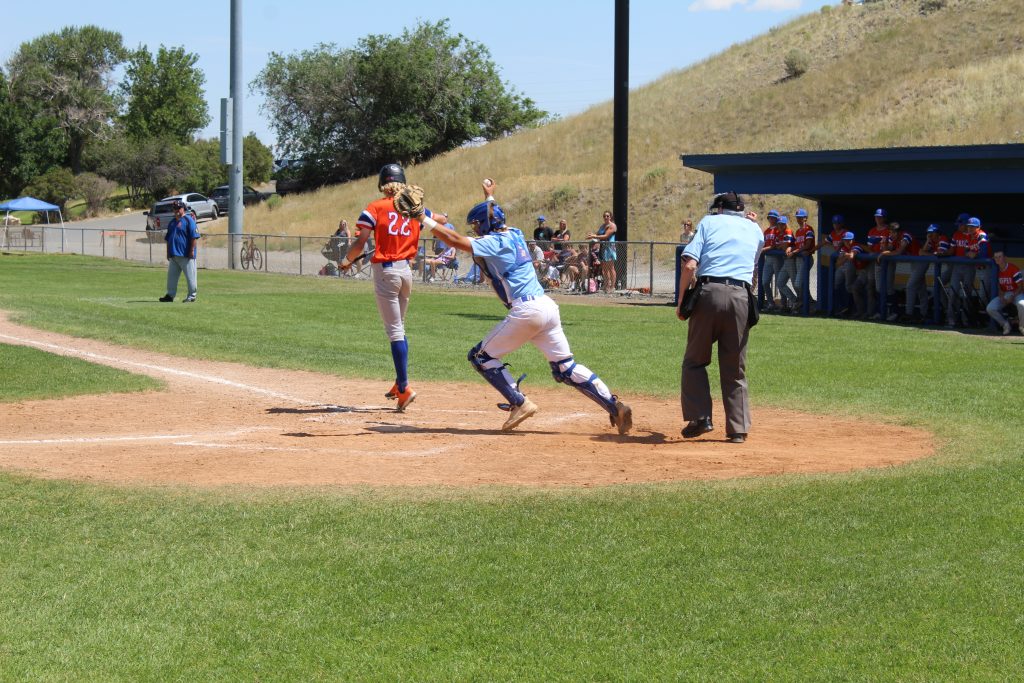 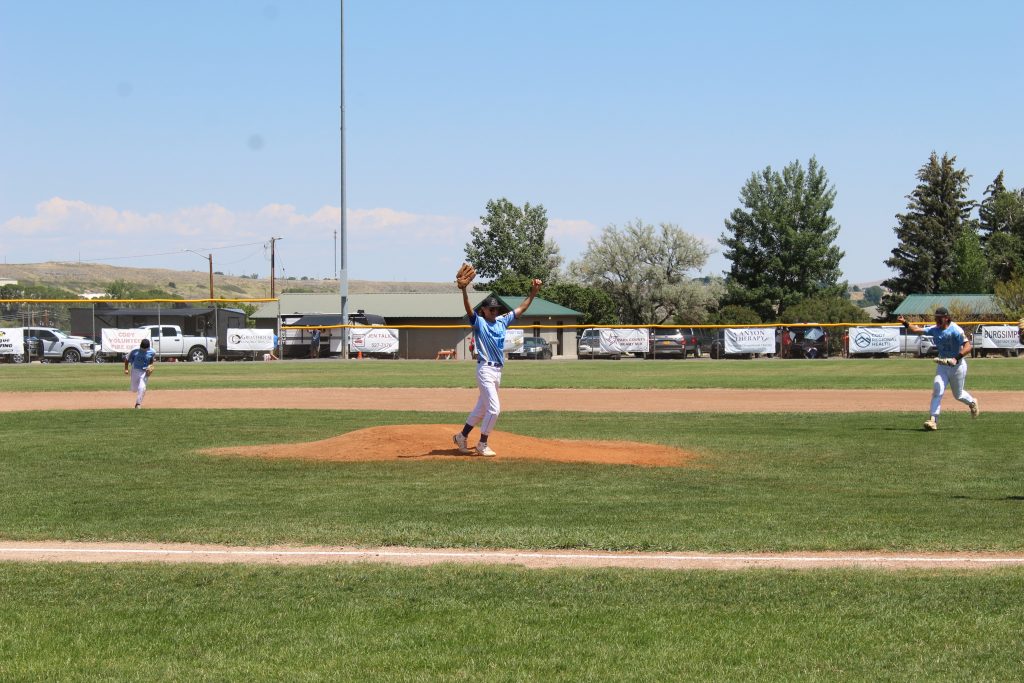 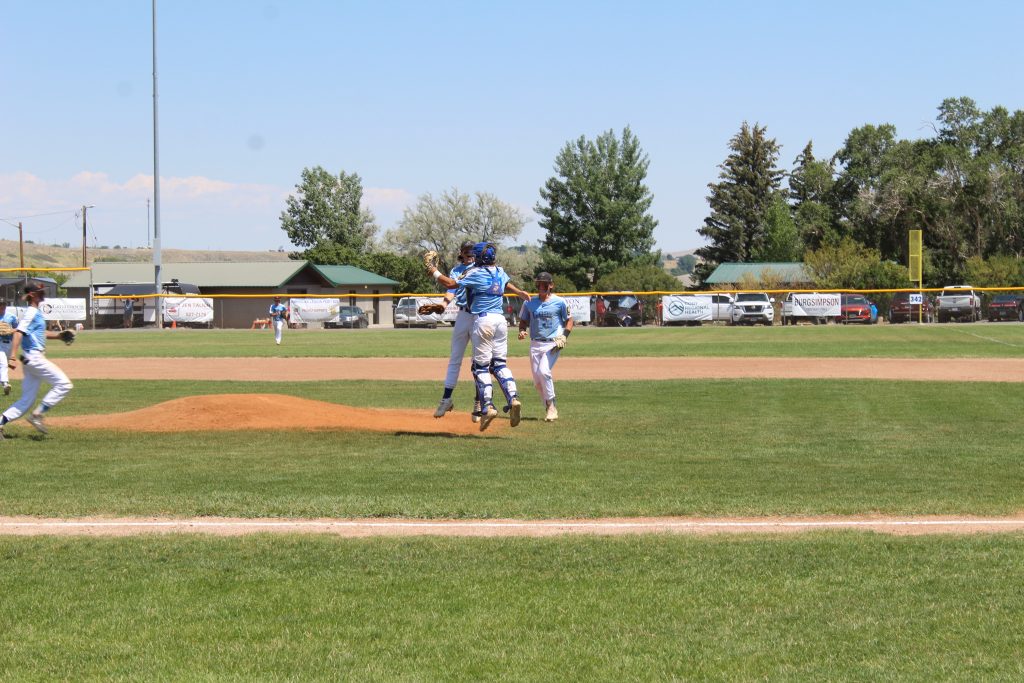 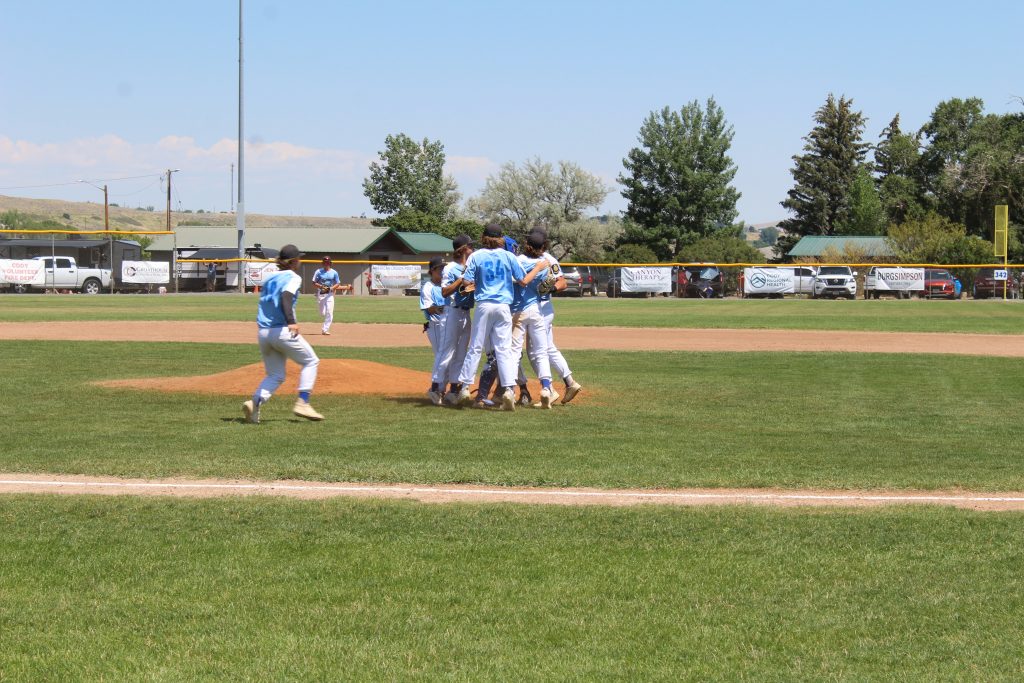 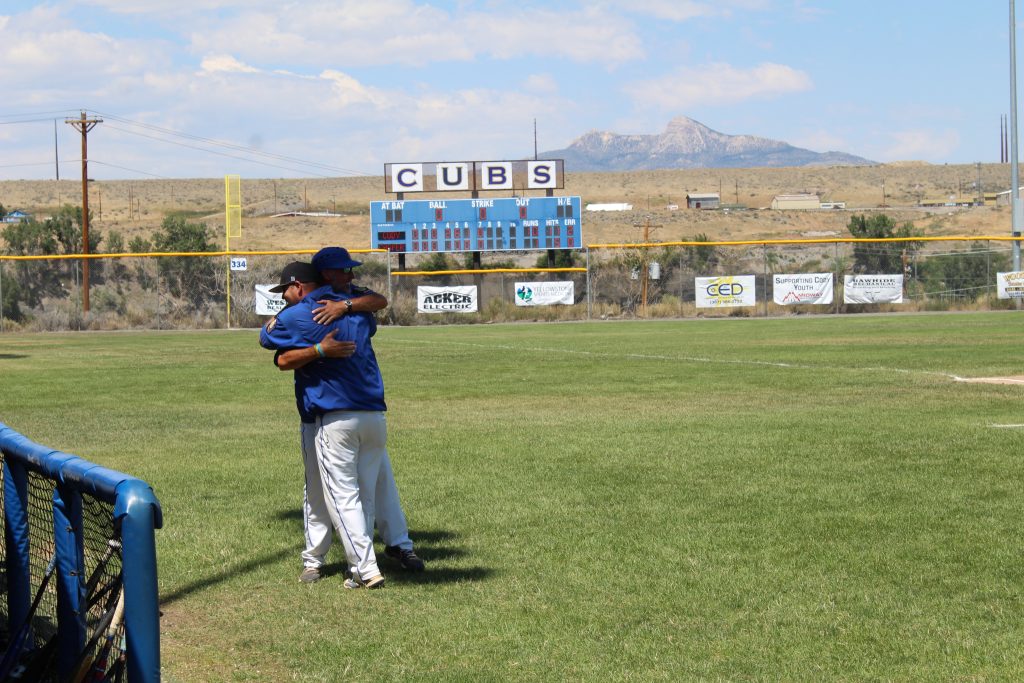 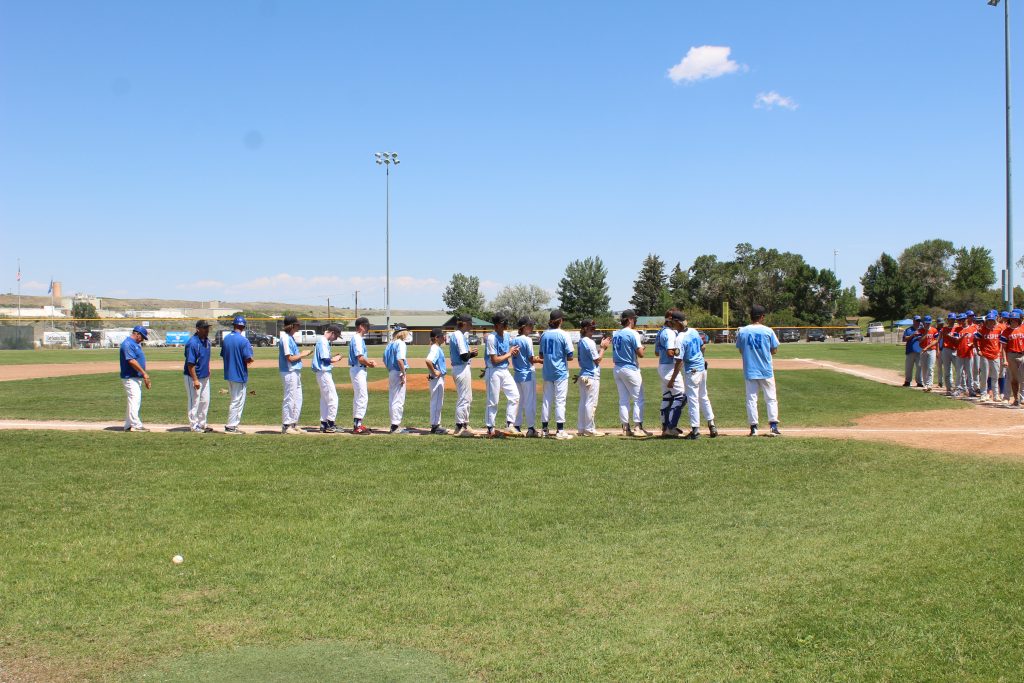 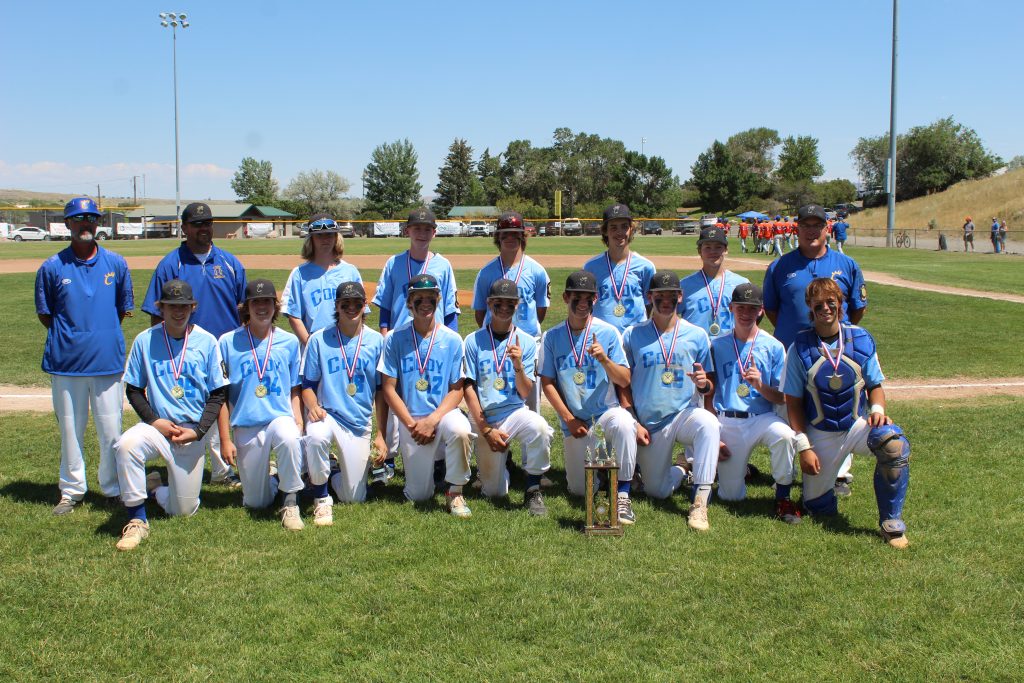 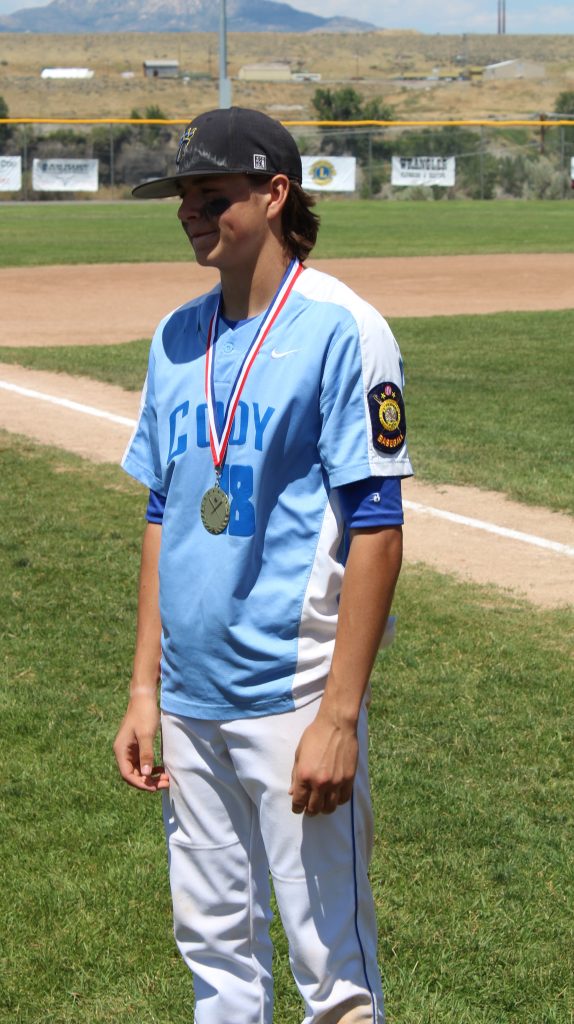 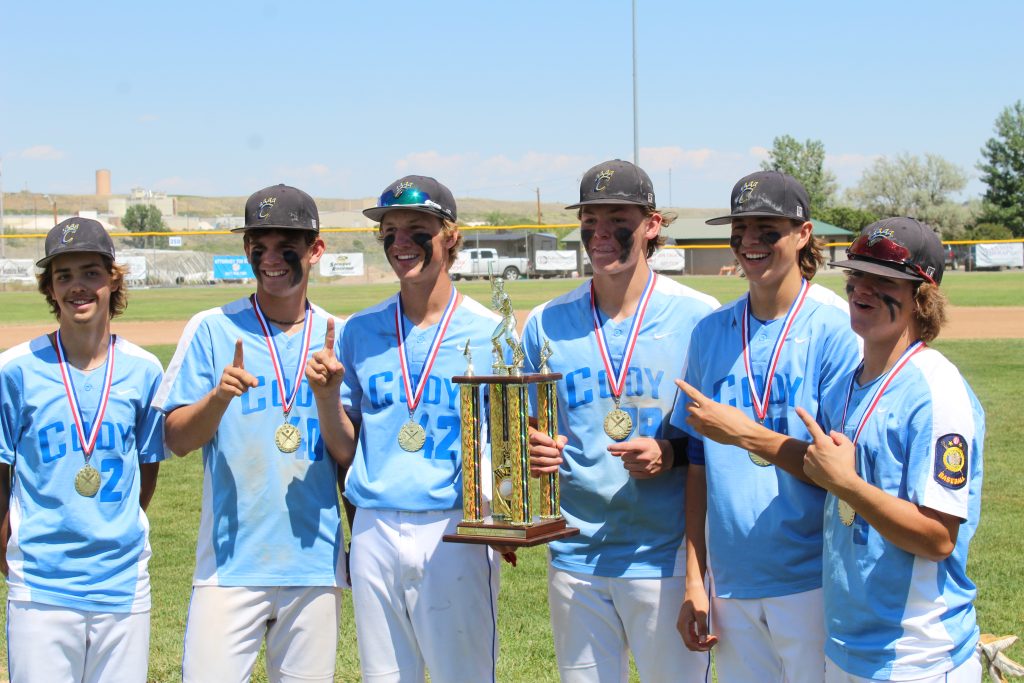 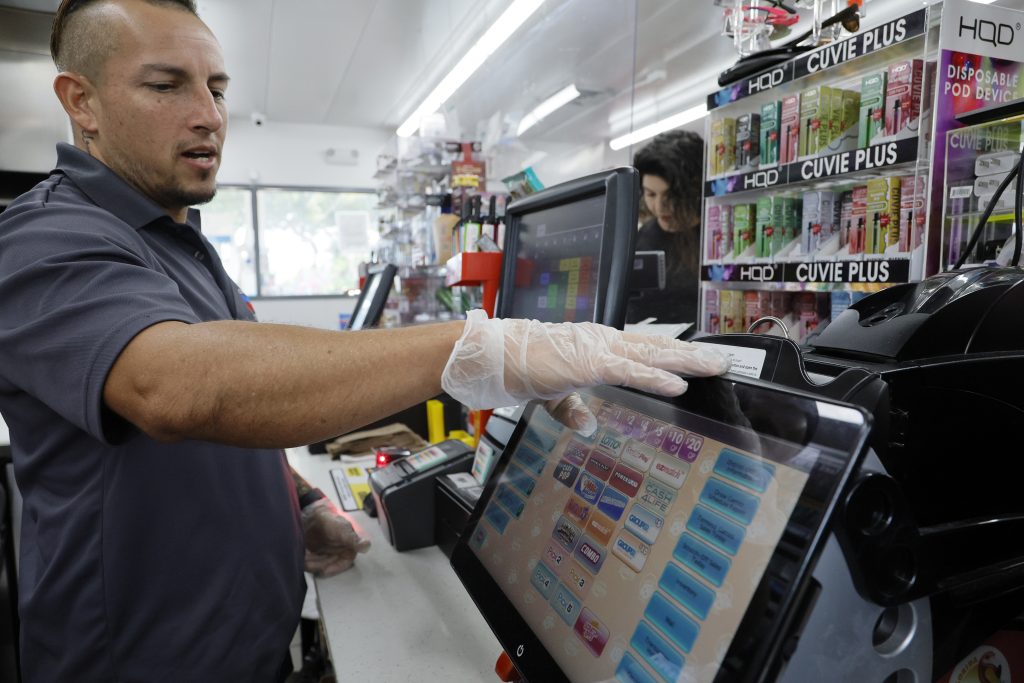