The Cody Cross Country teams begin post-season play Thursday as they’ll be in Lander for the Class 3A West Conference meet. Both the Broncs and Fillies enter post-season play at the top of their game (Fillies have not lost to a Class 3A team this year). As the Fillies enter the playoffs, the goal for them is a 4-peat at State. For the Broncs, they’re looking to put themselves on the map, so to speak. To say the skies the limit for these teams is a massive understatement. I had the pleasure of catching up with a pair of runners, Ava Stafford and Charlie Hulbert to preview post-season play. Ava, who won the State Title last year is rounding into form and says she’s as good as she was last year if not better.

The Cody Cross Country teams will be in Ladner Thursday for the Class 3A West Regional Meet. Stay tuned for results. 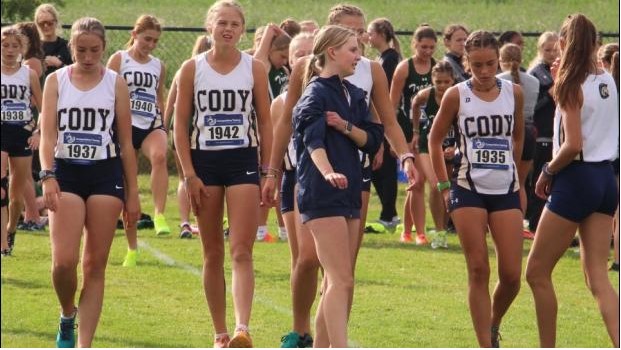 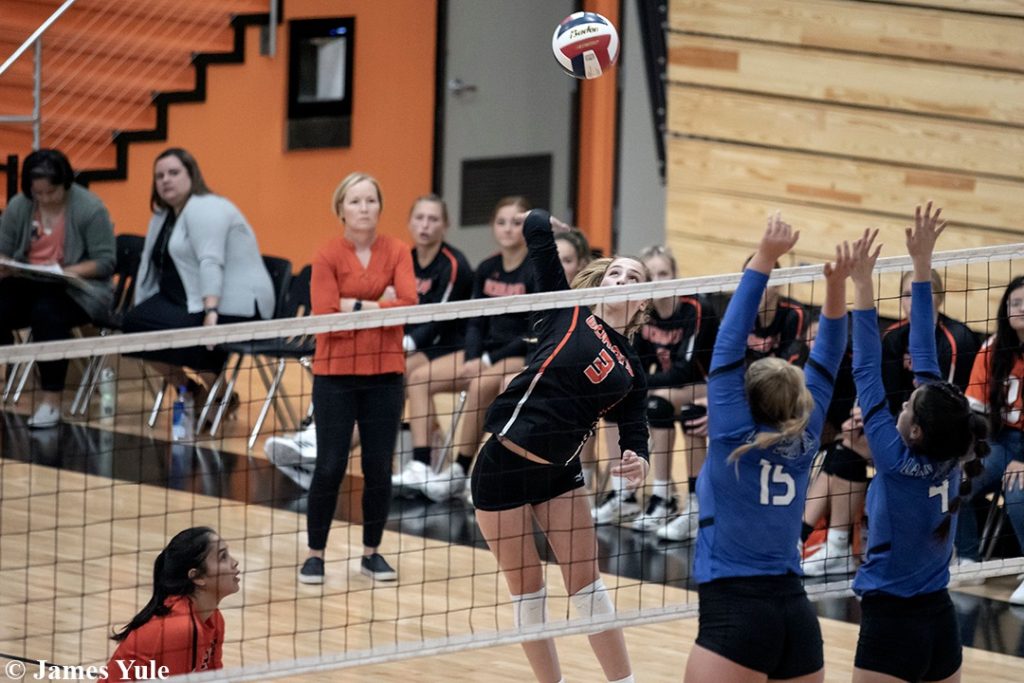 What Is Wyoming’s Most Popular Halloween Costume?